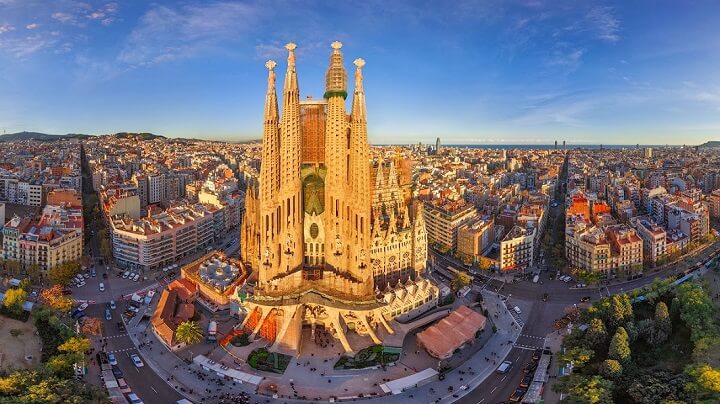 The Sagrada Familia is the most famous monument in Barcelona, ​​a Catholic basilica designed by Antonio Gaudí that began to be built in 1882 and is not yet finished. It must be said that it is the most visited church in Europe after St. Peter’s Basilica in the Vatican, and that accessing it is not cheap.

In this article I am going to talk to you about 10 curiosities that perhaps you did not know about the Sagrada Familia, a work of art to which Gaudí dedicated a large part of his time since 1915, when he had already turned more than 60 years old.

It is expected to be completed in 2026 , 100 years after Gaudí’s death and 144 years after the first stone was laid. The good is made to wait, or so they say.

As incredible as it may seem, the idea of ​​building the Sagrada Familia was not Gaudí’s. It was from Francesc de Paula Villar , who threw in the towel before starting due to disagreements with the Barcelona City Council.

3- Gaudí gave clues about the future of its construction

Gaudí, who was not a fool, was aware that he was going to die before finishing his masterpiece, so he decided to draw sketches and prepare plans with which to guide the architects who would be in charge of finishing the construction of the Sagrada Familia after his death. What I did not know is that things were going to go very slow. 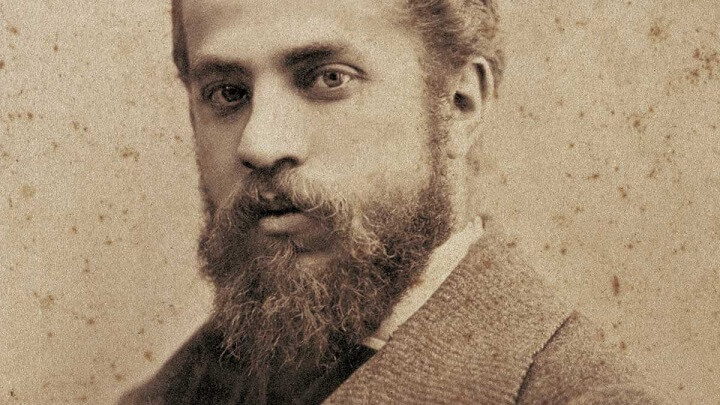 4- We will never see the Sagrada Familia that Gaudí imagined

Why won’t we see her if she left everything ready? Because during the Civil War the anticlericals set fire to part of the Sagrada Familia, which caused the information that they had carefully prepared to pave the way for their substitutes to be burned. This has meant that the work has been delayed so much, since it has not been possible to follow its guidelines. Among other things, we will be left with the desire to see each of its parts reflecting the decorative style of different generations, which was one of their greatest wishes.

5- What was built while Gaudí lived?

Only and exclusively the facade of the Nativity , which together with the crypt was included in 2005 by Unesco in the World Heritage Site «Works of Antoni Gaudí». The other two facades are the Passion and the Glory of Jesus. 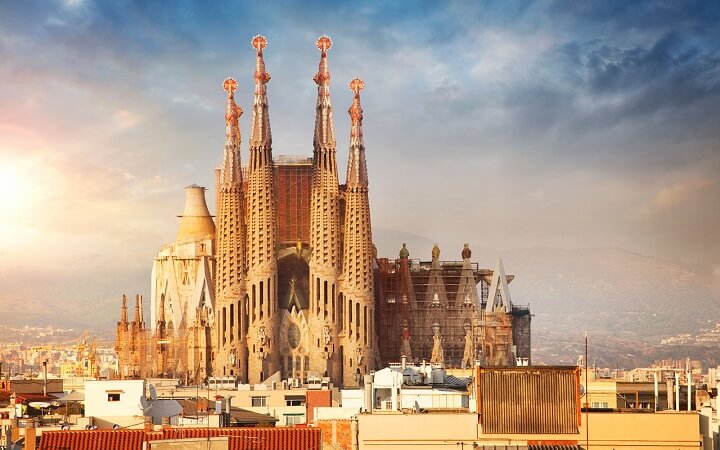 Today we see the Sagrada Familia integrated into a neighborhood in which, by the way, not everyone is happy with its presence. The residents are tired of walking avoiding hundreds of tourists, something that did not happen when construction began, since it was in the middle of nowhere, in an open field .

8- It will be the tallest building in Barcelona

The 172.5 meters high that it will measure when it is finished will make it the tallest building in the Catalan capital.

On the Passion façade it is surprising that there is a kind of box / sudoku that measures 4 meters wide by 4 meters high and that always adds up to 33 , the age of Christ when he died. 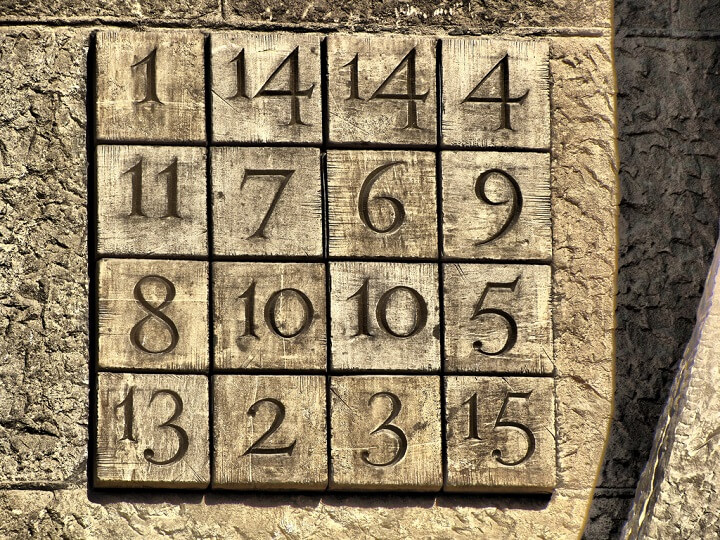 10- Gaudí’s remains are there

Gaudí died at the age of 74 when he was hit by a tram and was buried in the chapel of the Virgen del Carmen , in the crypt of the temple where he worked for more than 40 years.