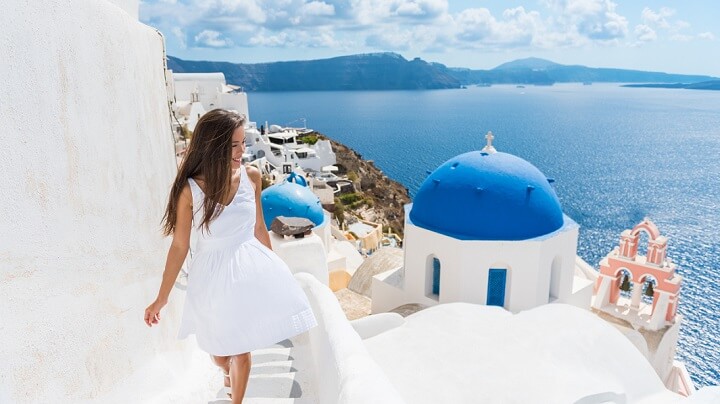 Now that we are in the middle of summer and that we have time to enjoy some of the most touristy coastal towns in the world, it is inevitable that we will think of whether we would like to live in one of them. It is evident that in winter things change a lot, but in envy the people who live in them give us a healthy envy …

In case you want to get serious about packing your bags to leave the big city and live in towns that smell of the sea, I recommend that you take note of the five that I mention below, since all of them are not precious. 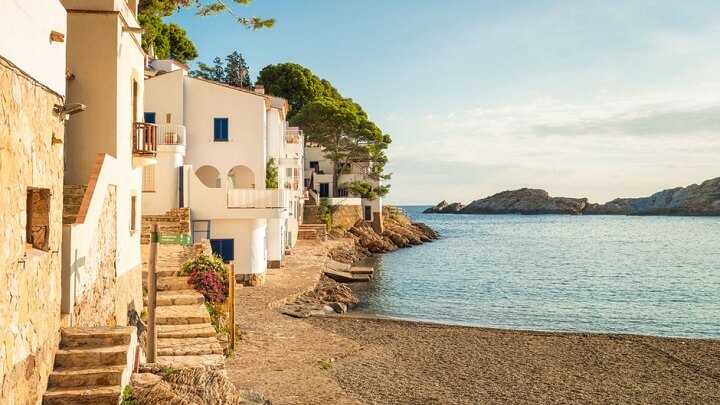 In Catalonia, specifically on the Costa Brava , we can find more than one town worthy of being on this list. However, I have decided to opt for Begur because of the tranquility that it transmits, starting with its beaches and ending with the old town, which is topped by a medieval castle that is worth seeing up close. If we focus on its beaches, we cannot expect to find fine sand and shallow depth during the first meters of shore. They are the typical rocky beaches where the water immediately reaches your shoulders.

Recommended article: The most beautiful coastal towns in Catalonia . 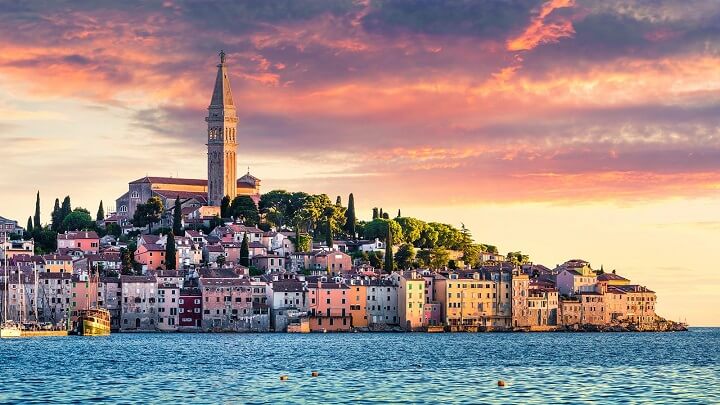 It is unfair and a mistake to consider that Dubrovnik should take all the limelight when it comes to traveling to Croatia. I agree that it is a spectacular city, but no one can deny that the town of Rovinj is wonderful. You will understand it when you walk through the historic center , when you go up to the Cathedral of Santa Eufemia or when you take a selfie from the port. 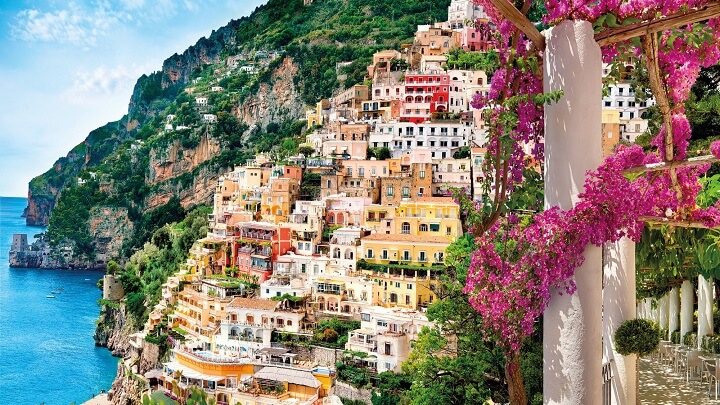 The Amalfi Coast is another place that we should visit at least once in our lives. There are towns as beautiful as Positano, which shares popularity with Amalfi thanks to its imposing façade. It is a vertical town full of stairs that connect its streets with the sea, so you must go prepared to exercise if you want the walk to be complete. You cannot miss the Church of Santa María Assunta, easy to distinguish by the green and yellow colors of its dome. 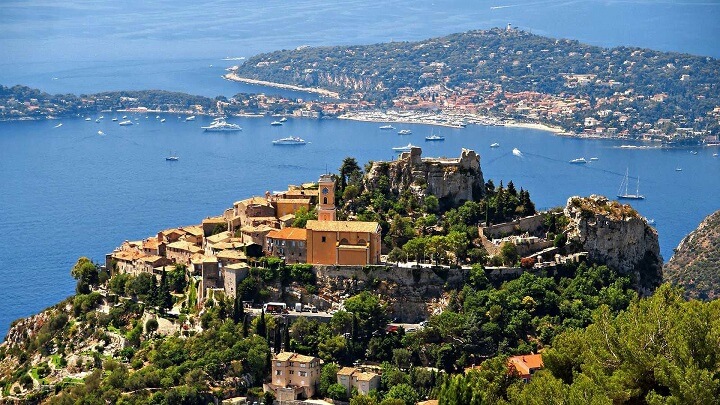 Among the most beautiful towns on the Côte d’Azur, we can highlight Éze, which is between Nice and Monaco offering privileged views of the Mediterranean Sea. Its fortified double door from the 14th century will catch your attention, as will its medieval streets or the religious building with a facade of ocher and gold that is located in the Plaza de la Iglesia. Another point of interest that you should not miss is the exotic garden, where you will see surprising floral compositions and enjoy spectacular views.

From the French coast to the Greek coast to rest in Oia, a coastal town located northwest of Santorini that does not disappoint at all. Like many other towns that we can find on the island, it is characterized by its cliffs, by the white houses with blue details and by those unforgettable sunsets that can be enjoyed from its beaches.

Recommended article: The most beautiful coastal towns in Europe .