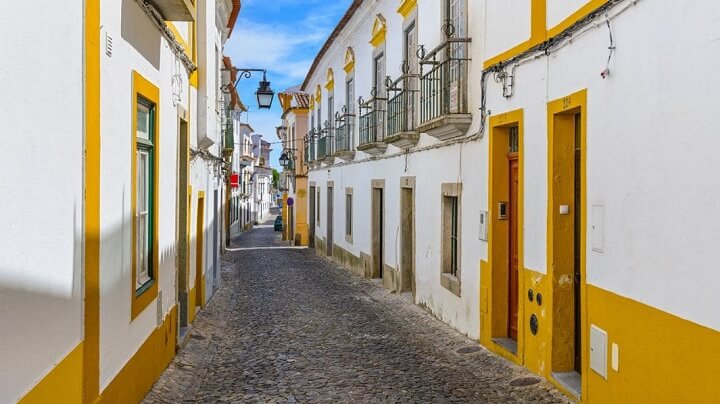 After reading this article you will come to the same conclusion as me: we are not aware of how beautiful Portugal is. We are used to hearing that Porto is worth it and Lisbon is a beautiful city, but we have no idea how many towns are capable of surprising us.

So that you can program a route that goes beyond the big cities, I recommend you take note of what I tell you below, since you are going to know 7 charming towns that should be marked in red for your next visit to Portugal. 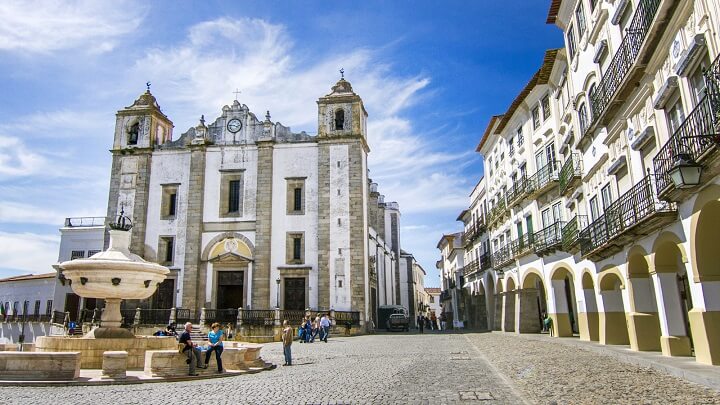 The capital of the Alentejo region is more than just a town, with more than 50,000 inhabitants. However, when you visit it, you don’t have the feeling of being in a city. Perhaps it is because of its cathedral and the whitewashed houses that surround it, but it is also likely to be the fault of the Roman Temple of Évora (also known as the Temple of Diana), a jewel of ancient Roman architecture. In fact, even the Arabs wanted to make a mark and they succeeded. 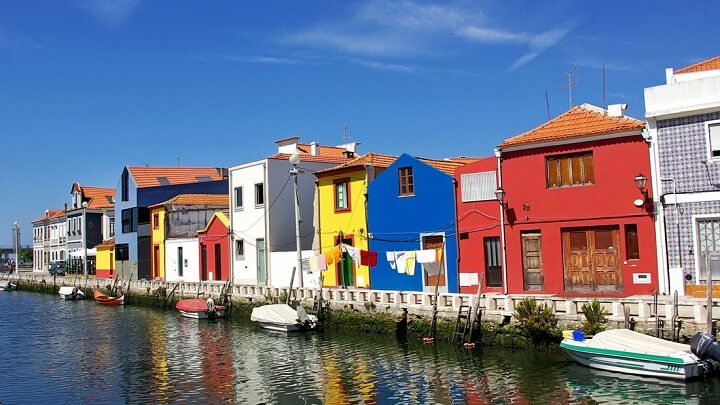 Portuguese Venice is a romantic place that defines itself as a picturesque fishing village whose buildings are a combination of the finest art nouveau style and the most modest architecture. In the 10th century, these buildings were bathed by the Atlantic Ocean, something that does not happen now thanks to a field of dunes that puts land in the middle. 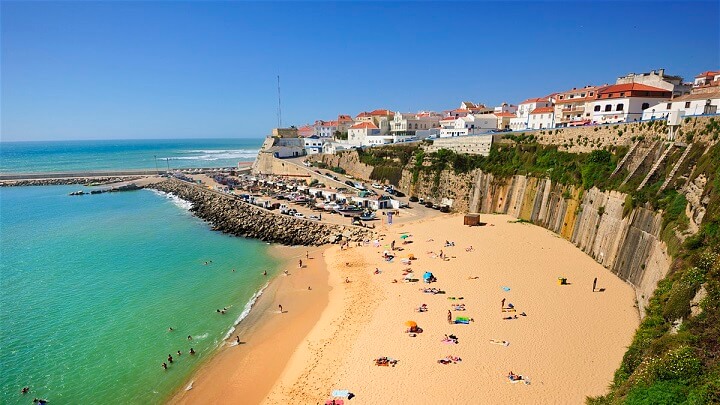 It is only 50 kilometers from Lisbon and it is a fishing town that you have to visit yes or yes when you stay in the Portuguese capital. In its streets you do not breathe the hubbub of a big city, but rather the opposite. That is why many locals take advantage of the good weather to enjoy Ericeira and its beaches, as it is a fantastic vacation destination. 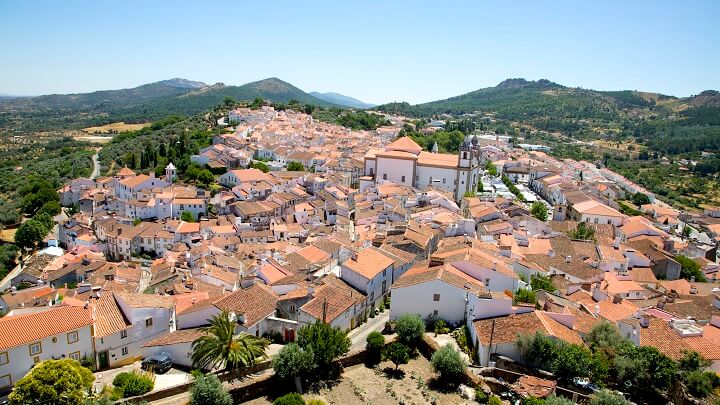 Marvão is a town of just over 3,500 inhabitants located just six kilometers from the border with Spain. It is 800 meters above sea level, in the leafy São Mamede mountain range. From there one can contemplate incredible views, while it is ideal to relax. The town houses are white, cobbled and medieval in style, something that is evident when you see the walls that protect them. Their balconies are made of wrought iron and the windows are in the Manueline style. 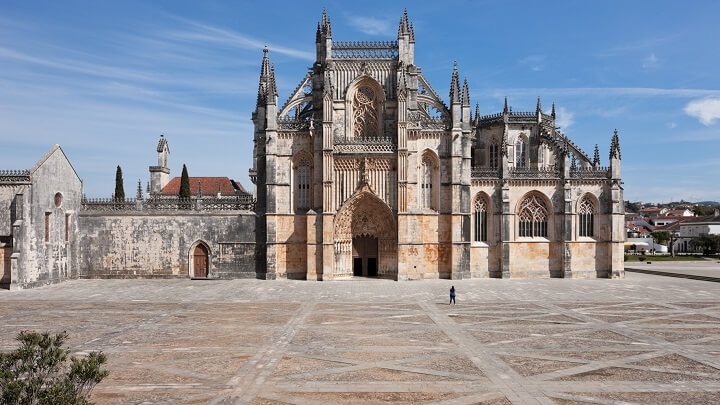 With about 15,000 inhabitants, Batalha is a town very close to the coast that owes much of its popularity to the monastery of Santa María de la Victoria, a work of art that was built to thank divine help and to celebrate the victory in the Battle of Aljubarrota, in which the Portuguese troops commanded by Juan I of Portugal defeated the English. It is in the Gothic style and has amazing stained glass windows, so I recommend you bring an empty memory card so you don’t miss the chance to photograph it from all angles.

📖  The most beautiful bridges in Europe 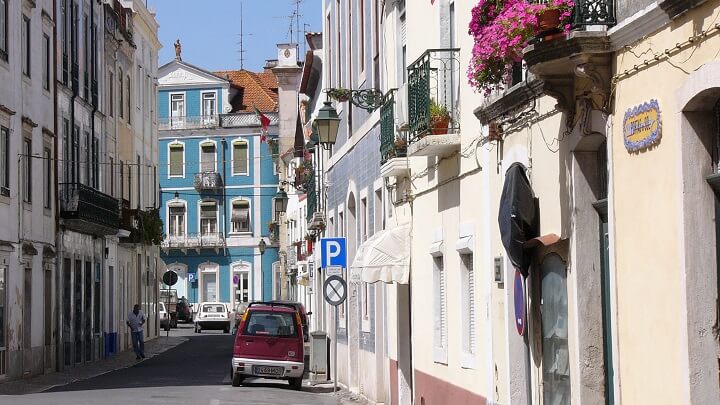 The colorful houses are one of the main hallmarks of Santarém, where no one can forget that there is a defensive castle that still stands for whatever may happen. It is known as the capital of Gothic in Portugal, although in its streets there is room for other styles, such as the one transmitted by the tiles that can be seen in some houses. 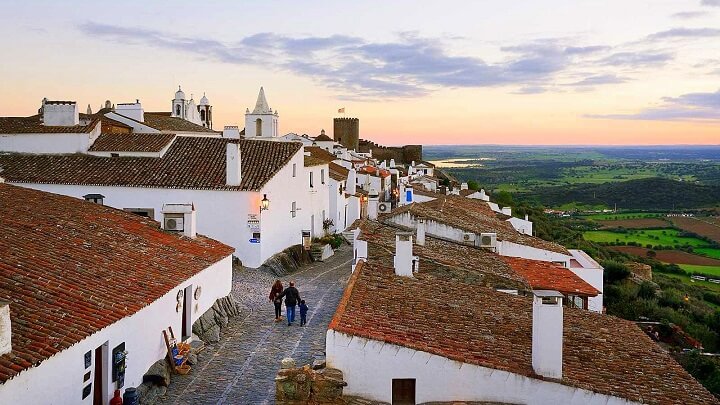 Monsaraz is a small town that does not reach 1,000 inhabitants. It is quite close to the border that separates Portugal and Spain, surrounded by walls and with a bell tower that seems to welcome you. It is a medieval town with a beautiful lake, with breathtaking views and narrow streets through which you will want to get lost. All this without forgetting its two churches: Igreja de Nª Srª da Lagoa and Igreja da Misericórdia.

Recommended article: The most beautiful towns in Portugal