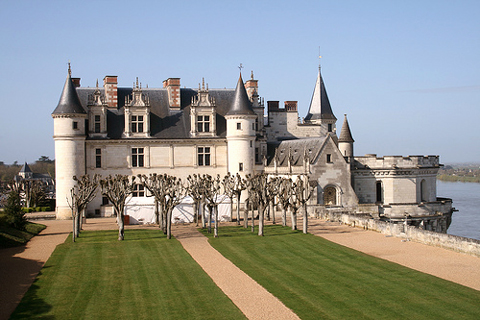 It is the third of the famous Castles of the Loire Valley, whose perspective dominates the entire river as it passes through the city of Amboise , in the French department of Indre-et-Loire . The most curious fact about this castle is that the remains of Leonardo da Vinci rest in his chapel, since during the last years of his life he resided in the Castle of Clos-Lucé , in the same city.

Of medieval origin, its fortifications began in the 13th century, being the work of King Carlos VIII the first important constructions that were carried out. Among them, the chapel of Saint-Hubert (1491-1496) stands out, located on a large rock and in the outer area of ​​the castle. The name of the chapel is due to the patron saint of hunting, therefore the reasons for its interior decoration are related to this theme. Regarding the wing of Carlos VIII, made in late Gothic style (like the chapel), it houses the royal chambers or dwellings. For its part, the wing of Louis XII was executed in the Renaissance style. Outside, the circular towers of Minimes and Hurtault with covered ramps allowed access to the castle, elevated about 200 meters above the river level.

An exquisite collection of Renaissance and Gothic furniture can be admired inside the royal residence. Among the castle’s dependencies, the most prominent are the drummers’ room, the council room and the empire halls. 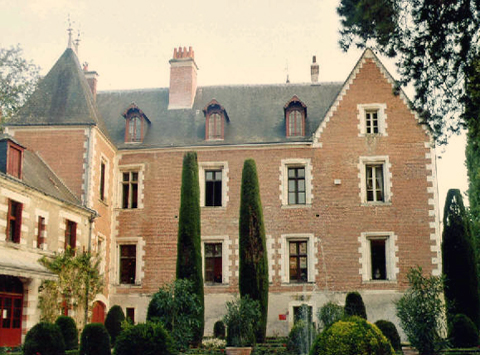 Very close to the castle, you can see the mansion that was the last residence of Leonardo da Vinci until 1516 . In this, a large part of the models and creations made by the creative genius are currently exhibited. As a curiosity, an underground passage connected Leonardo’s residence with the castle.

On the outskirts of the city of Amboise, about 3 kilometers away, stands the Chanteloup pagoda, in a privileged place from which a spectacular panoramic view of the Loire Valley can be seen.