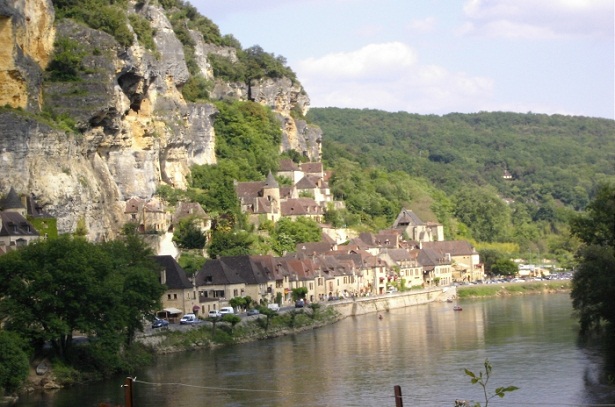 Dordogne is one of the most beautiful and well-known areas of France, with lots of natural landscapes , impressive castles and medieval towns that make it one of the most visited parts of the country. It is located in the south-west of the country, between the Loire Valley and the Pyrenees, and is crossed by the Dordogne River (Dordogne). Since the 90s it has been one of the most important tourist destinations, only behind cities such as Paris or Marseille.

Dordogne is characterized by the large number of valleys it has, interspersed and crossed by several clear-water rivers that also lead to places like Dronne or Vézère . Most striking are the rugged granite and limestone plateaus and the sharp, steep rock outcrops. In this area you can also take a boat trip and travel the 10 kilometers of the river, from Monfort to Byenac, and that can also be done by canoe or by car, bicycle or on foot. Many possibilities for an essential tour.

During this tour you will also get to know the town of La Roque-Gageac , which is in an incomparable setting between rocky cliffs and which has many medieval buildings, many of them restored but preserving their charm. The most important part is Sarlat , where there is a labyrinth with dozens of caves full of Paleolithic engravings, sculptures and drawings. North of Sarlat you will find Lascaux, the most seen cave in the world and considered the Louvre of the Cro-magnon man.

In short, in the Dordogne you can spend a fantastic holiday where you can combine rural and natural tourism with city holidays full of culture and history where it seems that time stood still years ago. In addition, in almost all the rivers you can bathe or lie on the shore to take a nap.

📖  The 10 most fascinating capitals of Europe