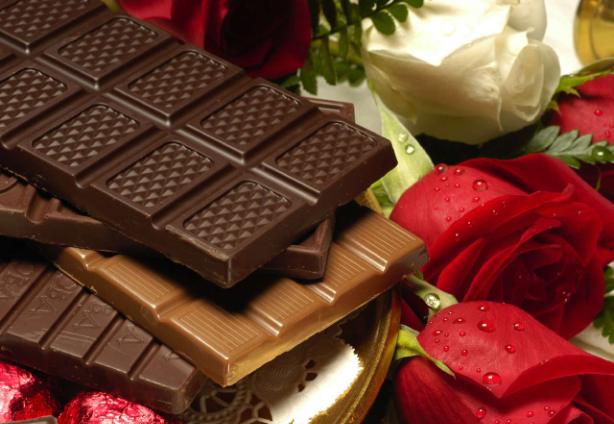 All chocolate lovers, and those who are not so much, know that one of the best places to try this culinary wonder is Belgium and, more specifically, its capital Brussels . It is very likely that much of their success is due to the fact that they preserve the traditions and recipes of yesteryear and that they are also continually innovating. It is therefore not surprising that in Brussels we find the Museum of Cocoa and Chocolate , which is visited annually by more than 50,000 people and on the list of the most curious museums in the world. It is located near the Manneken Pis statue and the Groten Park, specifically on Rue de la Tetê d’Or 9-11, in a 17th century building that adds even more beauty to the original museum.

In this magnificent and special museum you can find more than 200 varieties of chocolate, either in their traditional chocolates or in sweets of other original shapes and flavors. You can also take a guided tour in which they will explain the history of cocoa , from its origins when it began to be cultivated by the Aztecs and Mayans and little by little it began to enter the European market to what is the procedure to cultivate and manufacture it for that ends up reaching your mouth. In addition, the entire process can be seen in photographs and videos so you do not lose detail. A true wonder.

One of the best things about it is that it is not the typical museum in which you look but don’t touch, in the Museum of Cocoa and Chocolate in Brussels you can taste each and every one of the varieties that are displayed, so you I recommend that you go on an empty stomach to enjoy all the delicacies that you will find there. Of course, after trying them you can stop by the museum shop to buy as many as you want.

The museum is open from Tuesday to Sunday from 10 in the morning to 4:30 in the afternoon. If a Monday is a holiday or falls during the holidays, it is also open. The entrance price is € 5.50 for adults, discounted one euro if you are a student or go in groups of more than 15 people. In addition, children under 12 do not have to pay entrance.

📖  Museums to visit in Rome