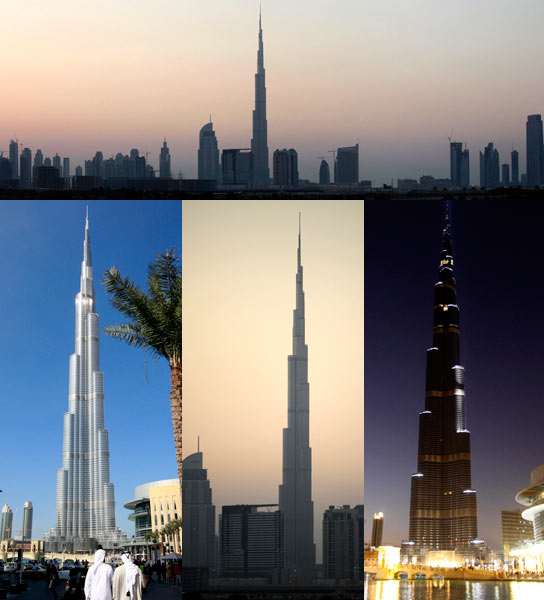 The Burj Dubai skyscraper has finally been inaugurated to become the tallest building in the world and a symbol of the economic boom of the Emirates of the Persian Gulf, despite the fact that right now Dubai is immersed in a major crisis due to its enormous debt. The construction of the Burj Dubai (Dubai Tower in Arabic) began at the end of 2004 with about 12,000 workers. The inauguration has been delayed twice but now they hope it will become the symbol of economic recovery and instill optimism in the country.

We all know Dubai, as one of the seven members of the United Arab Emirates, which has become known for its excesses such as the construction of an artificial archipelago of islands in the shape of a world map, two other archipelagos shaped like a palm tree or the erection of an artificial ski slope in the middle of the desert. Nothing is impossible for Arab jaques with a lot of money. A country where luxury is its lifestyle. 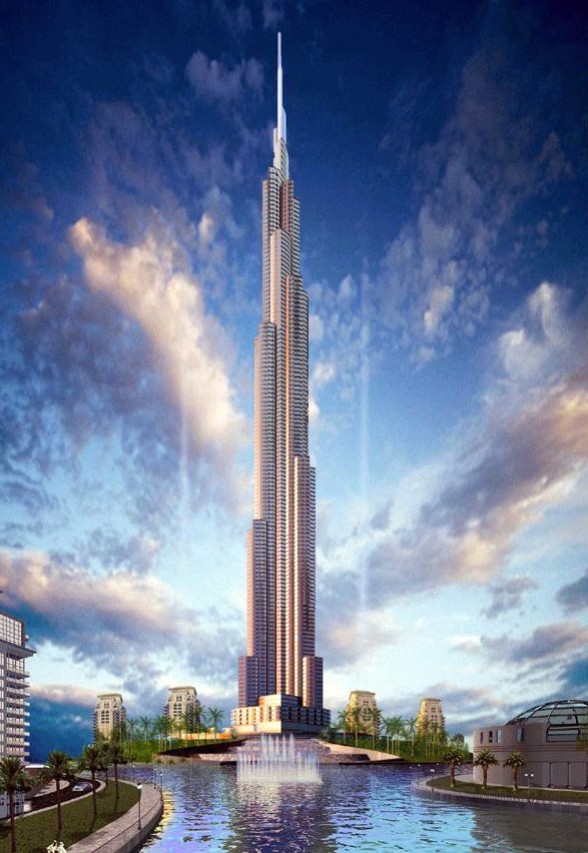 The project is estimated to have had a total cost of about 1,500 million dollars (1,047 million euros at the current exchange rate). The official height of the tower remains a secret although it is aimed at around 820 meters . The tower has 3,000 parking spaces, 57 elevators , a viewpoint on the 123rd floor, an observatory on the 124th floor. Of the 206 floors it has in total, 156 are actually operational, from which the narrowing of the skyscraper. The first floors are occupied by the Hotel Armani , the first of this brand. It will have rooms up to the 39th floor; then 700 luxury apartments arrive, from the 45th to the 108th floor. 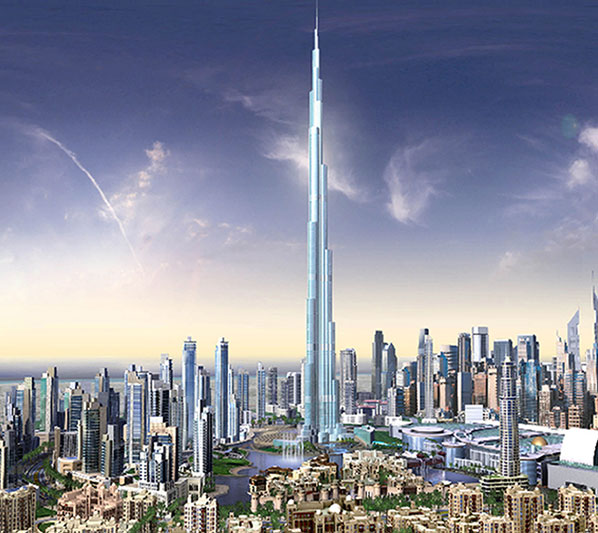 The skyscraper is practically twice the height of the Empire State Building. However, it won’t take long for this tower to become too small. Well, a 1,050-meter-high skyscraper is in the pipeline, the Nakheel Harbor Tower, which will also be located in the city of Dubai. Two other skyscrapers will also exceed one kilometer in height: Mubarak al-Kabeer tower with 1,001 meters, in Kuwait, and another skyscraper, Murjan tower, 1,022 meters in Manama (Bahrain).

📖  Jumbo Stay, a curious hotel located on an airplane 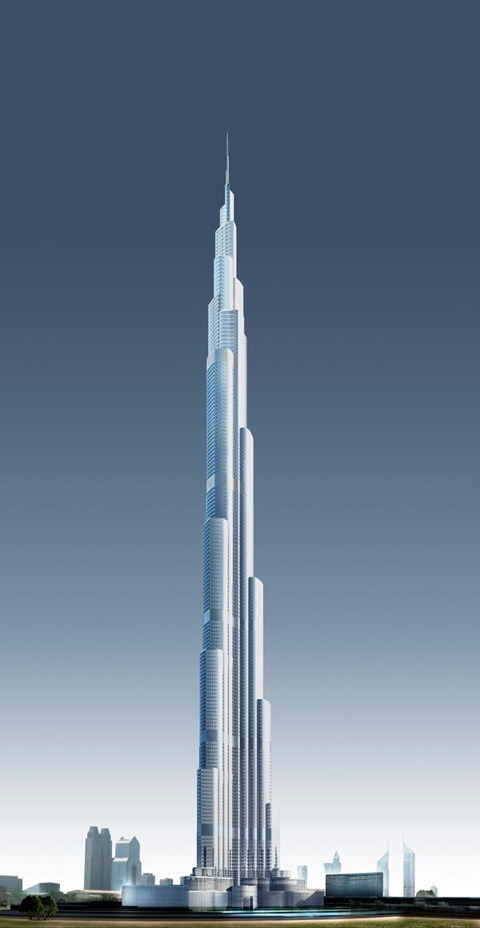 The building is made of reinforced concrete up to 586 meters. From that height (floor 156) the floors are made of steel, which makes them lighter. The foundation of this building is the largest ever built, as it has a system of rods 1.5 meters in diameter at its base and more than 50 meters deep. The Burj Dubai will house some 1,100 homes of exclusive qualities and almost all of them have already been sold despite the bursting of the Dubai housing bubble.