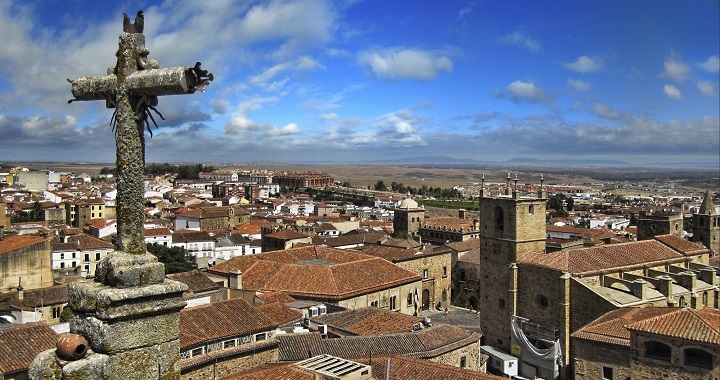 In Spain we had no doubt about the beauty of the city of Cáceres . What we did not expect is that they would recognize her even in the United States, something that makes us enormously proud. We say so because the prestigious newspaper "The New York Times" has included it in a list in which it recommends 52 cities to visit this year.

Perhaps one of the reasons that Cáceres has entered this list is that it has been chosen as the Spanish Capital of Gastronomy of 2015, since the American newspaper has focused mainly on its exquisite culinary offerings. Do you want to know more about this Extremaduran city and its many attractions? Well, do not miss anything that we tell you below!

The only Spanish city in the ranking

Sharing a list with tourist destinations such as Milan, Rome, Cuba, Singapore, Tanzania or Philadelphia, Cáceres is announced by the author of the article in " The New York Times " as the place "where history, art and gastronomy meet." It is, in fact, the only Spanish city in the ranking prepared by the American newspaper. As stated by Pedro Palacios, director of the Spanish Capital of Gastronomy label, it has been this prestigious Spanish award that has caused the city of Extremadura to be part of the list produced each year by "The New York Times", which has already happened with Burgos in 2013. 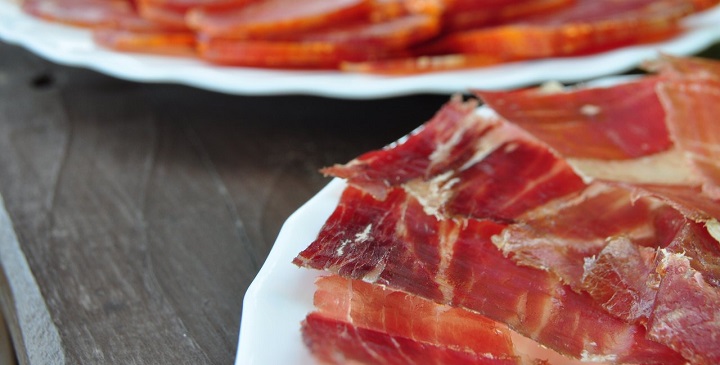 Cáceres will receive the witness as the gastronomic capital of our country during the International Tourism Fair ( Fitur ), which will be held in Madrid in a few days (from January 28 to February 11).

What they say in the «The New York Times»

According to "The New York Times", in the old walled city of Cáceres, named a World Heritage Site, Roman, Arabic and Renaissance architecture are mixed. But not only that! As they explain from the newspaper, it is located in an intermediate place between Madrid and Lisbon and has an excellent gastronomy. Of course, the Atrio hotel stands out, which has an impressive restaurant with two Michelin stars and one of the wineries with the best collection of wines on the continent. But beyond this prestigious establishment, from "The New York Times" they talk about the tapas bars in the Plaza Mayor. On the other hand, in the American publication they comment on the importance of the new art center in which a collection of contemporary art is exhibited. 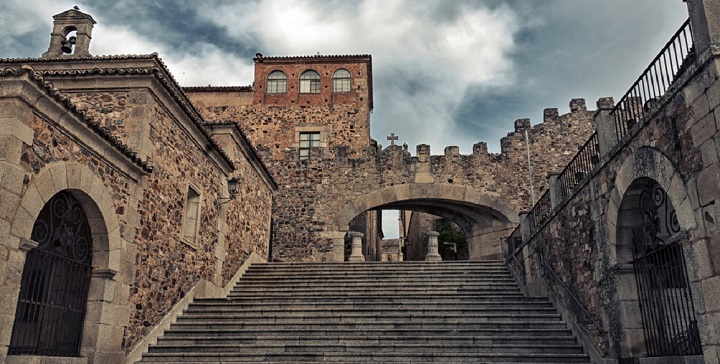 Of course, we agree with everything they explain in the North American newspaper, but from Vuela Viajes we also want to talk to you about other attractions in Cáceres, such as the old town, which is one of the best preserved in Spain, thanks, among other things, to its solid construction. As you can imagine, this Extremaduran city has multiple religious buildings, such as the Church of Santa María, the Church of San Francisco or the Church of San Mateo. On the other hand, we recommend a visit to the Cáceres Jewish Quarter, where the narrow streets and simple houses stand out. The remains of the wall that once surrounded the city are also striking: the Bujaco Tower, the Arco de la Estrella, the Torre de los Púlpitos, the Torre de la Hierba, the Arco del Cristo … In addition, you will find multiple palaces ( Palace of the Golfines de Arriba, Palace of the Golfines de Abajo, Palace of the Comendador de Alcuescar…) and important houses (Casa Mudejar, Casa de los Sande, Casa del Sol…). Of course, you will find different museums: the Museum of Cáceres, the Arab House-Museum and the Museum of the Cathedral of Cáceres.

📖  5 incredible beaches of the Balearic Islands