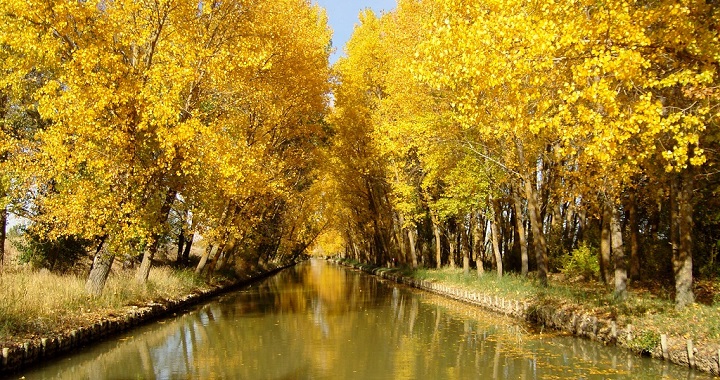 As we have already told you on many occasions, Spain has nothing to envy other countries in the world when it comes to natural wonders. And it is that between our borders we can find from coves and paradisiacal beaches, to mountains of authentic beauty. However, our country has many more things to offer: charming towns, cities with a lot of history, beautiful paradores …

Today, for example, we want to show you an impressive piece of hydraulic engineering. It is possibly the most ambitious one carried out in our country. Yes, we are talking about the Canal de Castilla . Would you like to know more details about this work declared a Site of Cultural Interest that runs through Burgos, Palencia and Valladolid? Well, do not miss anything that we tell you below!

There are many people who do not even know of its existence, but the truth is that the Canal de Castilla is possibly the most important work of hydraulic engineering of the 18th century. It was created to solve the isolation problem experienced by the Leonese and Castilian plateau due to the complicated orography and a poorly preserved road network, which meant that the agricultural surpluses of the region could not be transported. Considered an Asset of Cultural Interest since 1991, today it is still useful, providing water to the fields.

📖  Is it safe to travel to Barcelona? 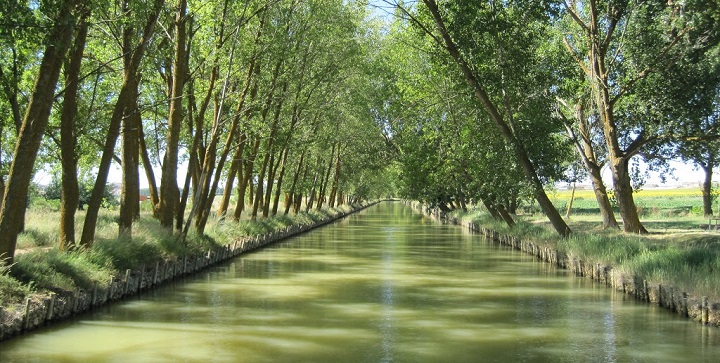 The construction of the Canal de Castilla was promoted by King Fernando VI , although it was proposed by the Marqués de la Ensenada. It was born in Alar and ends in Valladolid and Medina de Rioseco, traveling through a good part of the province of Burgos, Palencia and, of course, Valladolid. Of course, the enlightened had tried to unite Segovia with Santander through channels, something that was left in just a dream because of the lack of economic resources and orographic difficulties. 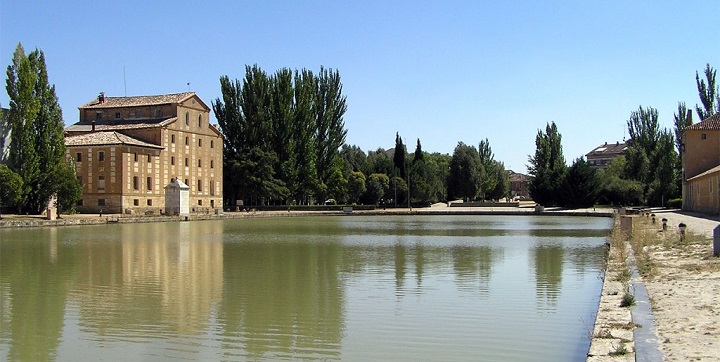 It is divided into three branches (North Branch, Campos Branch, South Branch) through which vessels loaded with cereals sailed during the 18th and 19th centuries. Curiously, the boats were dragged by animals that were walking along the two paths located parallel to the canal. 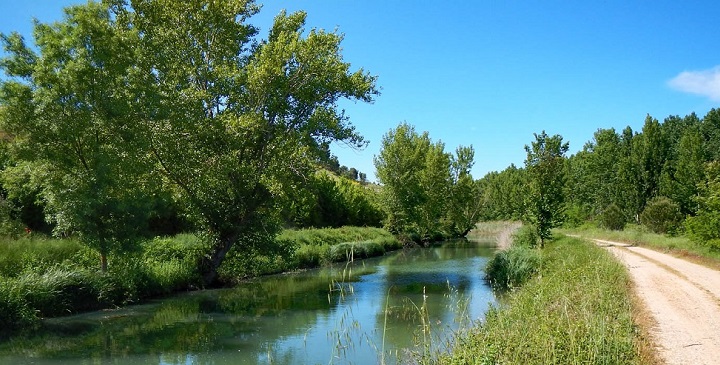 Beyond its important heritage value, the Canal de Castilla impresses with its natural beauty. And it is that along its route you can see different types of ecosystems that are worth preserving: ponds, wetlands, forests … In fact, in its different sections you can enjoy a most evocative landscape, in which you can observe from the bellowing of the deer, to the migration of the mushrooms, passing through the beautiful riverside forests that impress enormously when they change their foliage. As for animals, in addition to birds you can find different species of aquatic mammals, such as the otter or the water rat. Of course, you will also be able to see elements that formed and are part of this impressive infrastructure , such as docks, bridges, mills, locks, flour factories, presses, warehouses or machines. All these elements help us to imagine what life could be like in the times when the canal was fully operational.

📖  The most beautiful coastal towns in Spain 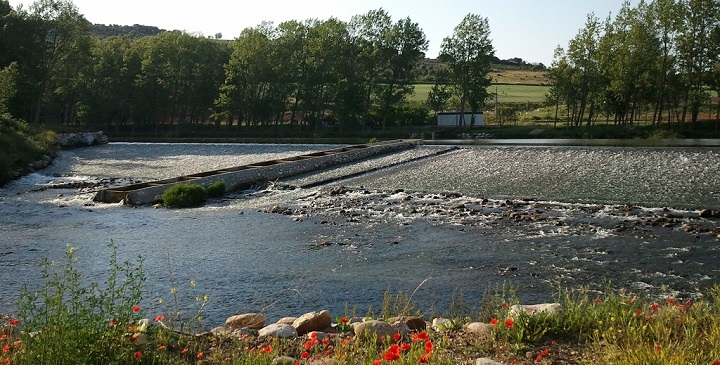 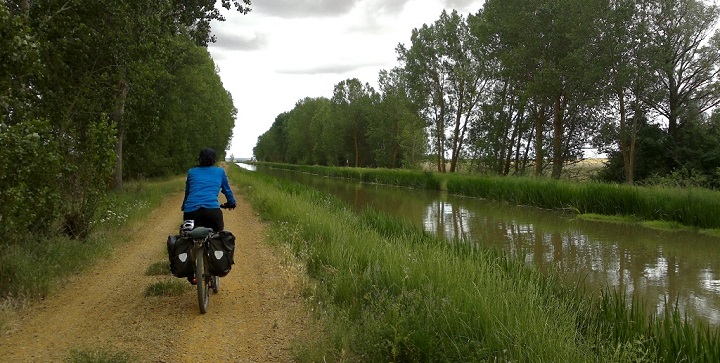 Then we leave you with our gallery , where you will find more images of the Casilla Canal. Do not miss it! 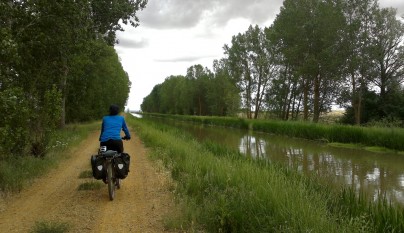 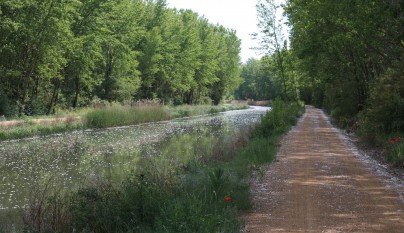 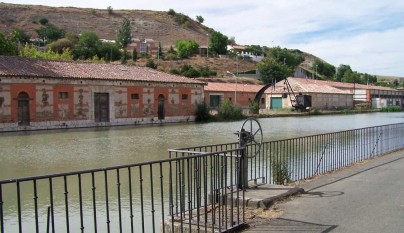 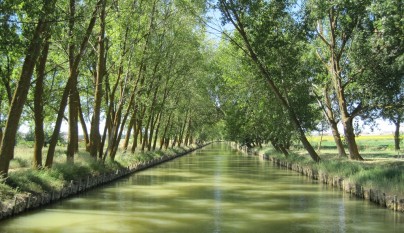 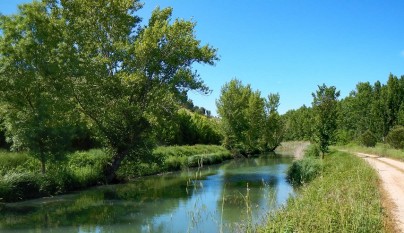 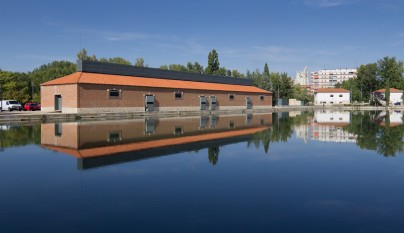 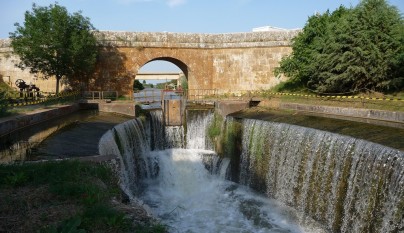 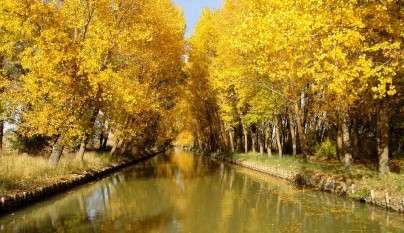 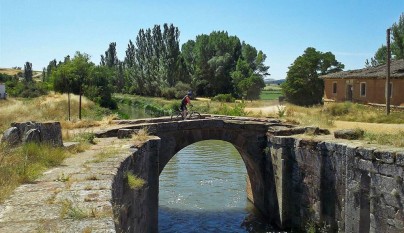 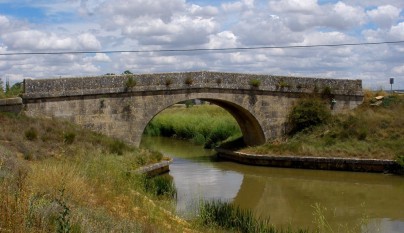 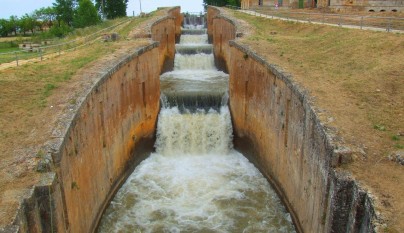 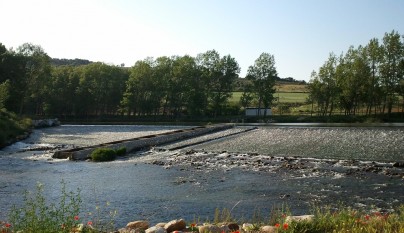 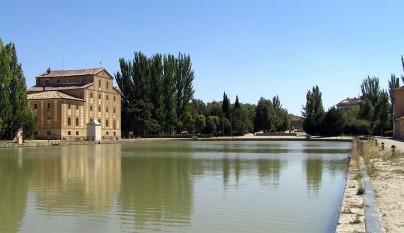 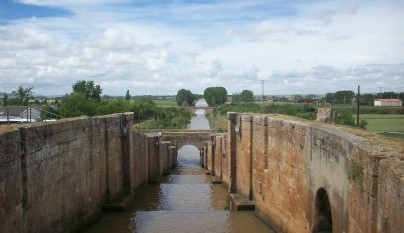 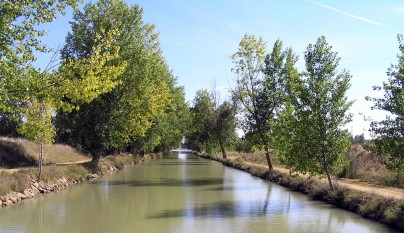