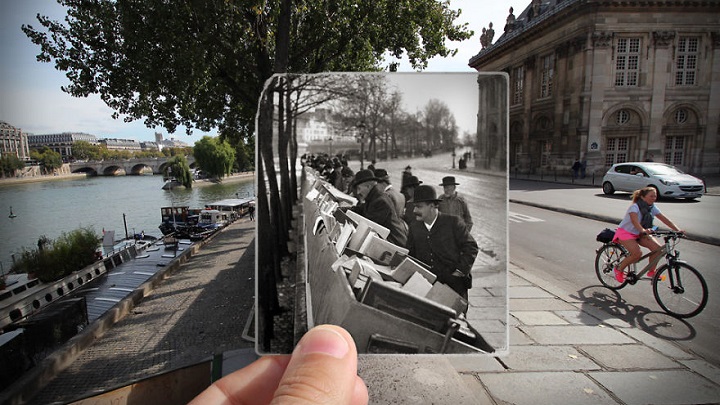 Paris is undoubtedly one of the most beautiful cities in the world, as well as being one of the most iconic. Known as the City of Love , the French capital offers tourists plenty of places of interest, some of which often appear in series, movies, advertisements and, unfortunately, recently also in the news because of terrorism. However, today we want to put this tragic issue aside to focus on some images that have come our way and that are worth discovering.

We are referring to the images that the photographer Julien Knez has created from old photographs and others made by himself. And the fact is that the Frenchman has compiled photos taken between 1871 and 1968 and then photograph the same site from the same angle. These images have been included in the book “ Paris. Fenêtres sur l’Historie ”, published by Parigramme. Thanks to them, the most curious contemporary spectator can enter the depths of time, walking through different stages, in the very heart of history. Would you like to discover these images? Well, you just have to join us! 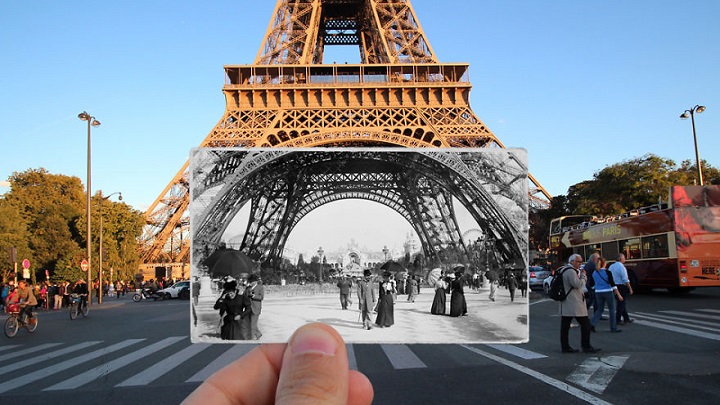 How could it be otherwise, the Eiffel Tower, the most emblematic place in Paris, is present in this new book by Julien Knez . The photo that you can see on these lines was taken in 1910 and, as you can see, the area has changed a bit since then: now people no longer carry umbrellas to cover themselves from the sun, there are pedestrian crossings, cars and bicycles are abundant in the area … Of course, what does not change is the people walking around the construction.

The Seine and Notre Dame Cathedral 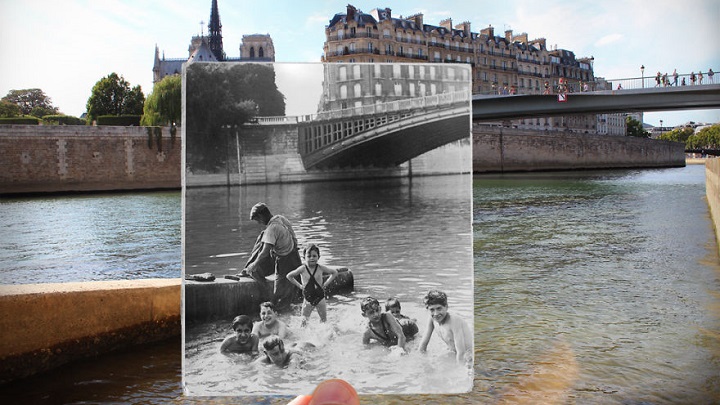 In this photograph you can see the Seine with the Notre Dame Cathedral in the background. According to the image, taken in 1930, the place has not changed much in recent decades, although customs have changed. For example, it is no longer common to see children bathing and having fun in the river waters. 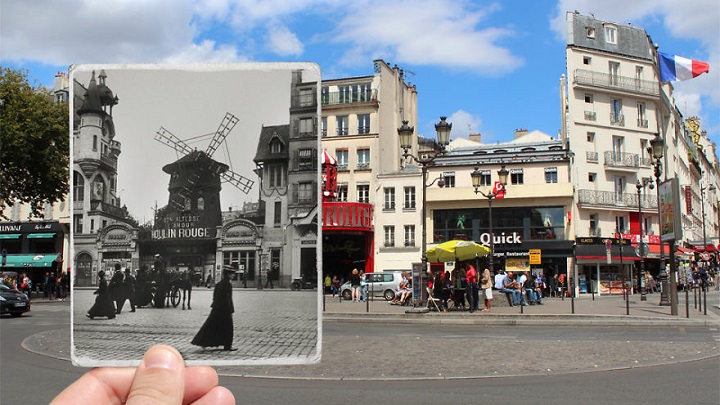 Another emblematic place in Paris that could not be missing in Julien Knez’s book is the Moulin Rouge, a cabaret built in 1889 by the Spanish Josep Oller . The photograph corresponds to the year 1900, when it had not yet been devastated by the fire that took place in 1915. Today it is still in operation.

📖  Tips for traveling to France 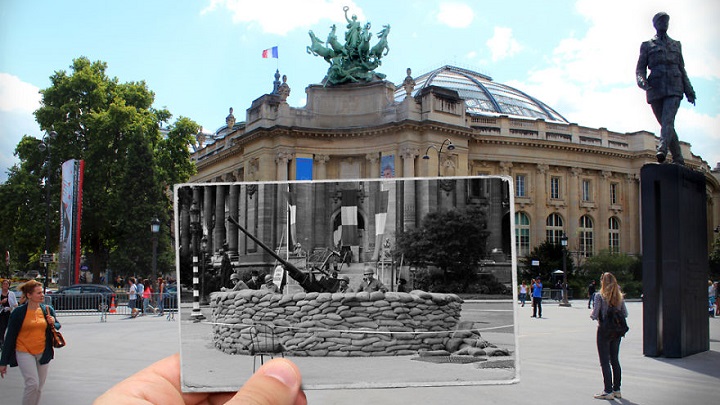 One of the most surprising photographs is the one taken at the Grand Palais in Paris in 1944, during the Second World War. In fact, in the old image we can see soldiers protected by a trench, while the current one is full of tourists. 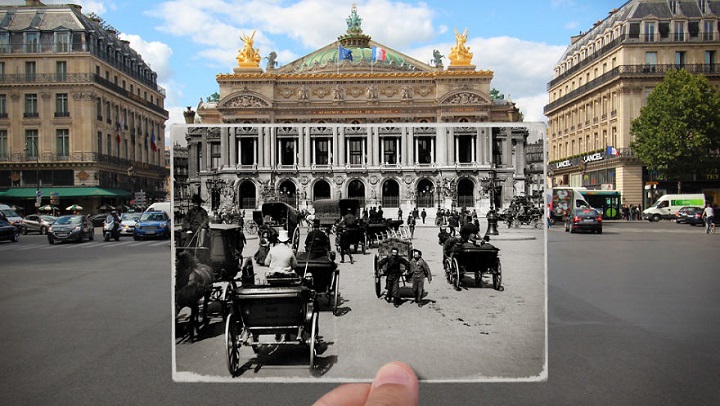 A place that appears several times in the book is the Place de l’Opéra. The image that you can see on these lines was taken in 1900 and, as you can see, the biggest difference between the two at first glance is that, more than a century later, cars have been replaced by cars. 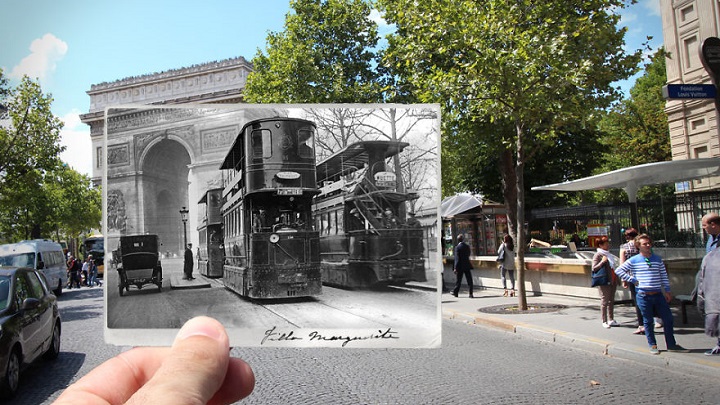 Finally, we want to tell you about the photograph of the Arc de Triomphe taken in 1909. What is most surprising is not the building, which remains the same, but the double-decker trams that circulate along Friedland Avenue. Then we leave you with our gallery , where you will find more photos that appear in Julien Knez’s new book. Of course, if you want more, you will have no choice but to buy the book, something you can do through Amazon. 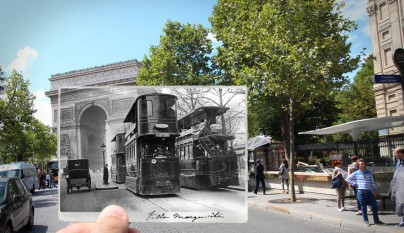 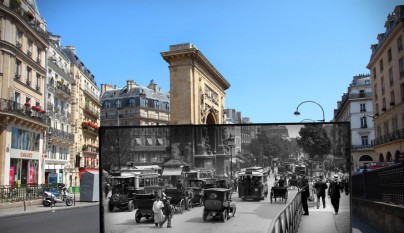 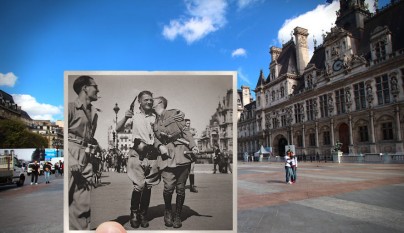 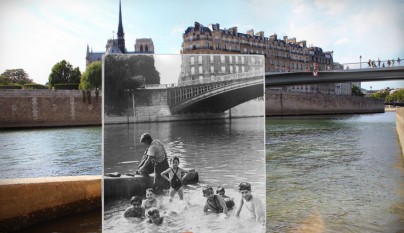 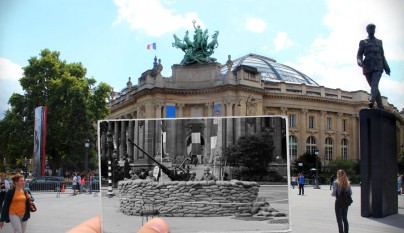 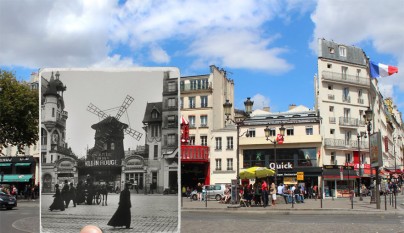 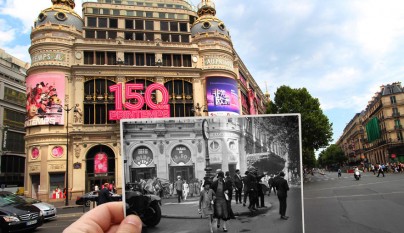 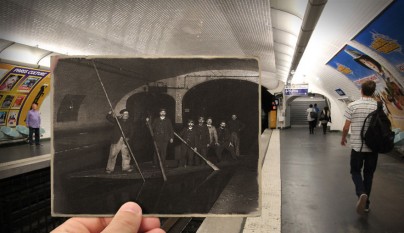 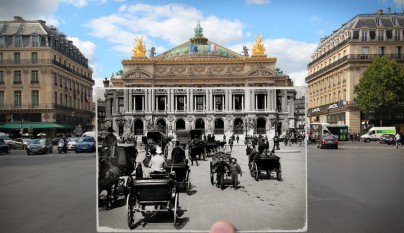 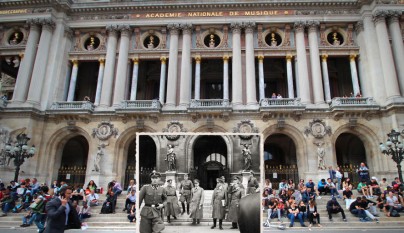 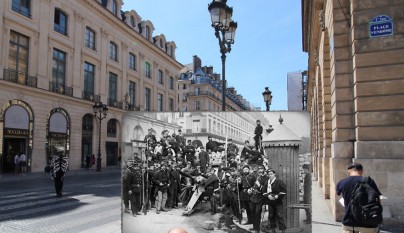 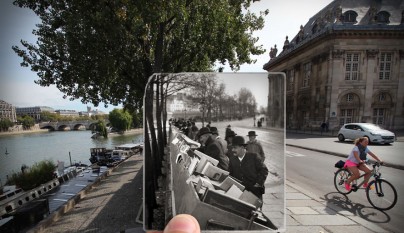 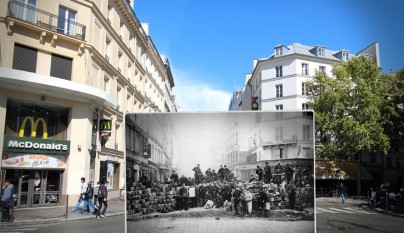 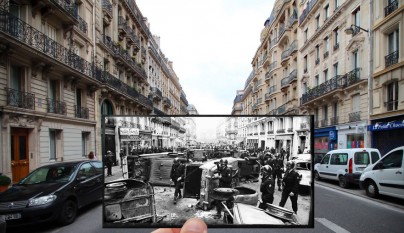 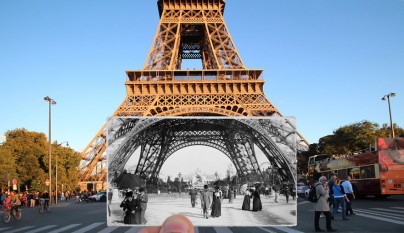