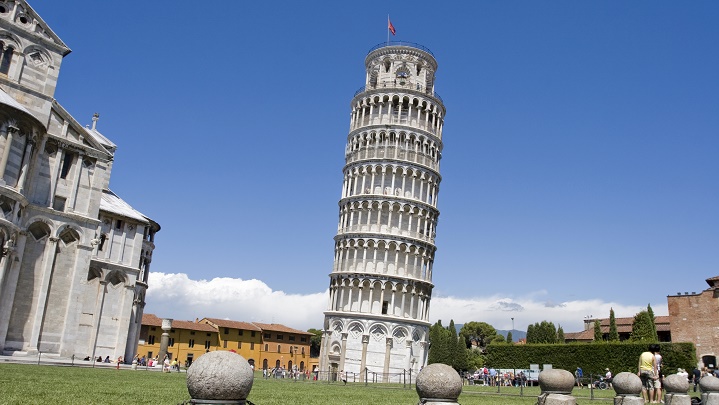 The Tower of Pisa is one of the most famous monuments in Europe. Located in Italy, specifically in the city of Pisa, it attracts thousands of tourists who visit Tuscany wanting to see if it is as inclined as it appears in the photos.

There are 8 levels . In the first of them we find a base of blind arches. In the next six we see open semicircular arches, while at the top there is a beautiful bell tower with seven bells that can be accessed by climbing 294 internal steps to contemplate privileged views of the city. This bell tower is that of the Cathedral of Pisa, which is right next to it, a few meters away.

Problems with your tilt

The Italian government was forced to ask mathematicians, engineers and historians for help to prevent its collapse in 1964. A little over two decades later, in January 1990, it was no longer accessible to the public for security reasons and was not reopened until on December 15, 2001, when the remodeling work had already been completed. It was said at the time that its base would be kept safe for at least three centuries thanks to the added 800 metric tons of counterweight. 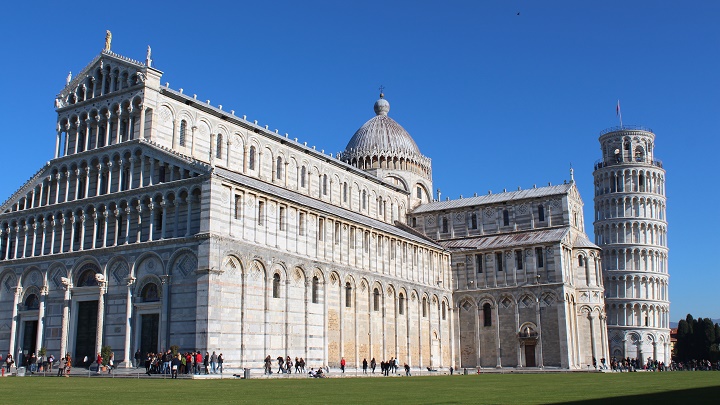 It is not the steepest in the world

They say that Galileo Galilei launched two cannonballs of different masses from above to show that the rate of fall did not depend on the mass. And on the other hand, no less curious, to note that at the main entrance of the Duomo there is a small lizard in relief that brings good luck when rubbing it. Or at least that’s what they say.