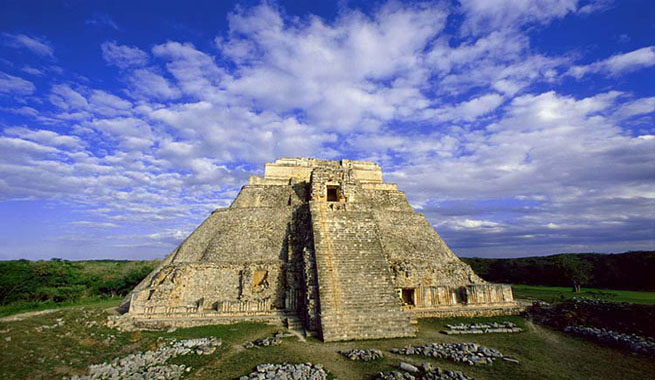 In the Yucatan peninsula, in Mexico, the ceremonial center of Uxmal is located, one of the best samples that we have today of the Mayan civilization . Visiting this pre-Hispanic city is to know first-hand a piece of human history.

Declared a World Heritage Site in 1996, Uxmal represents the valuable legacy that the Mayans left in Mexico, specifically in the Puuc region, where this pre-Hispanic city is located, in the southwest of the state of Yucatan .

Reconstruction of the Mayan legacy 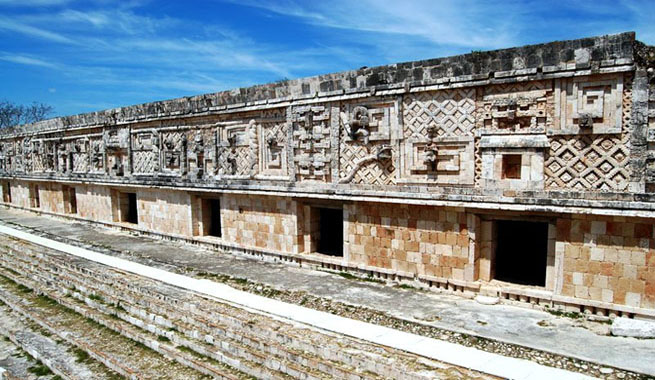 The proximity of Uxmal to the city of Mérida attracted the attention of some researchers and artists in the 19th century to the Mayan ruins, but it was not until 1943 that archaeological excavations and reconstruction work began. Most of the buildings in Uxmal are from the late classical period (between the 8th and 12th centuries).

The perfection of the decorative arts shown by its buildings stands out, whose facades are adorned at the top with beautiful relief mosaics. 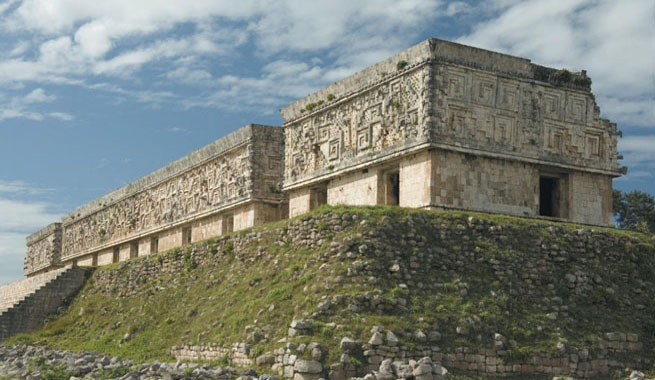 Unlike other Mayan cities, Uxmal was not planned according to a geometric layout, but the different elements are adapted to the undulating topography of the place where it sits. The main buildings are the Pyramid of the Magician, the Quadrangle of the Nuns, the Palomar group, the House of the Turtles and the Governor’s Palace.

The highest, the Pyramid of the Magician dominates the place (it has a height of 28 m.). It was built between 700 and 900, and is made up of three superimposed platforms (two of them are accessed by stairs located on both sides of the structure).

📖  Travel to Mazunte in Mexico

To the west of the pyramid is the Quadrangle of the Nuns , the masterpiece of the Puuc style. It is a set of four buildings located on a platform that borders a rectangular courtyard. The rich decoration of the facade of the main building is a spectacular display of geometric and abstract art of the Mayans.