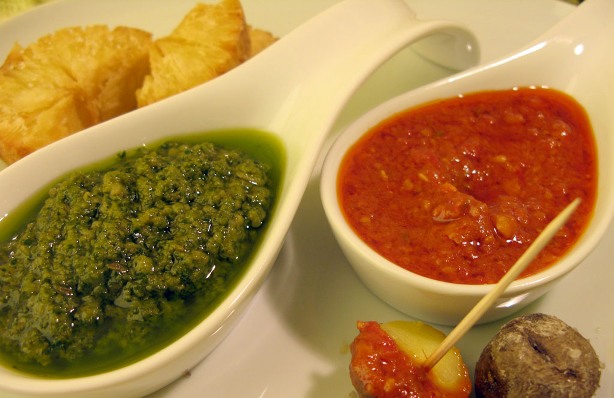 If the Canary Islands are characterized by something, in addition to their splendid climate and beautiful beaches, it is for their gastronomy . Being there on vacation and tasting each of their typical dishes is a real joy, since they have a very particular cuisine due to their insular nature and being in the Atlantic Ocean. The most typical thing that you can find is gofio , a kind of dough that in many places is used as a substitute for bread and that is used both to make a puree and to put it in a baby’s bottle.

Among the most successful Canarian starters or appetizers, you cannot leave without trying the almagrote (a mixture of well macerated cheeses that remains as if it were a pate or sobrasada. Delicious and addictive, especially if you have toasted bread in front of you). Another luxury is the wide variety of cheeses available, many of them with international awards. For my taste, the palmeros and Valsequillo cheeses take the cake. 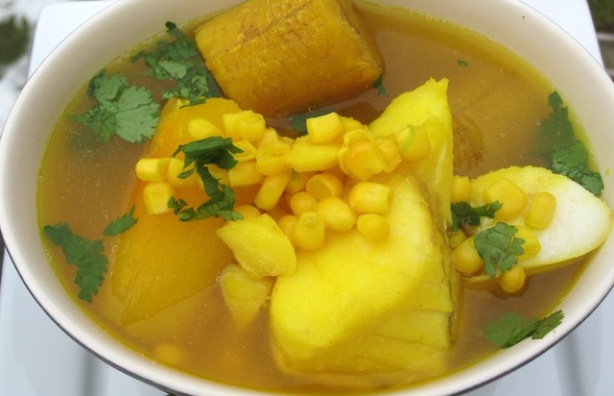 As a first course, the best you can have is escaldón (gofio with broth) or, best of all, the Canarian ranch , a mixture of macaroni, stewed potatoes, chickpeas and soup that is wonderful. There is also the sancocho , which is a soup with meat, tubers, vegetables and seasonings. Already as a second course you have infinite options, although perhaps the most famous is the wrinkled potatoes with mojo (both green and red, the latter more spicy but delicious). You can eat wrinkled potatoes either with a plate or alone as an aperitif, but I warn you that they are addictive.

As a second course in itself, I am deprived of anything that is in salmorejo, a sauce similar to mojo but not exactly the same. The rabbit in salmorejo , like the tuna in that same sauce, is one of the best dishes you can have. There is a very rich fish that is only found in the Canary Islands, it is cooked stewed and accompanied with some wrinkled potatoes or stewed in slices and green mojo is wonderful. It’s called old.

📖  The Royal Palace of Aranjuez

As for the desserts, the frangollo , the picarrañas, the quesillo, the soul buns or the gofio nougat. Among the wines, there are also many that are from DO in the Canary Islands , but the ones that are most liked are Malvasia and fruity wines.