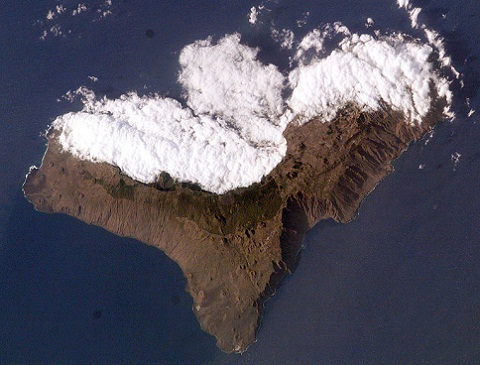 El Hierro is the island with the smallest extension in the Canary archipelago , although this does not mean that we have to stop visiting it. Although Lanzarote, Tenerife, La Palma and Gran Canaria attract the majority of tourists throughout the year, there are also those who decide to spend a few days in this little paradise.

Its area is only 268.71 square meters . In them you can contemplate the beauty of nature both on foot and by bicycle. As if that were not enough, the most daring have the possibility of doing it also in paragliding , to contemplate both the flora and fauna from afar.

📖  The best beaches and coves of Menorca

It is not surprising that on January 22, 2000 it was named by UNESCO as a Biosphere Reserve . At the moment, the Ministry of Public Works is working hard so that the island can be fully supplied with renewable energy. 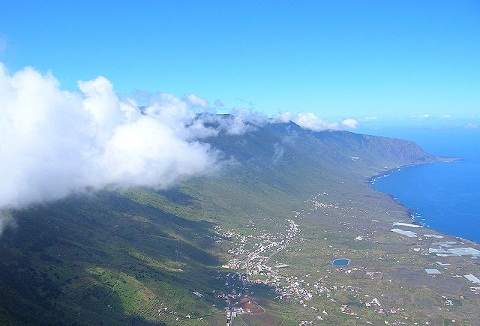 El Hierro is also well known for having one of the most spectacular sea ​​beds in the archipelago. That means that diving through its waters is an experience that you cannot miss. Various companies are in charge of organizing excursions in which you can easily appreciate some marine species that inhabit its waters. These, as is logical due to the scarce human presence, are clean and transparent.

It is highly recommended to rent a car or motorcycle to get around the island. Also, remember that by boat you can travel to other islands in a short time.