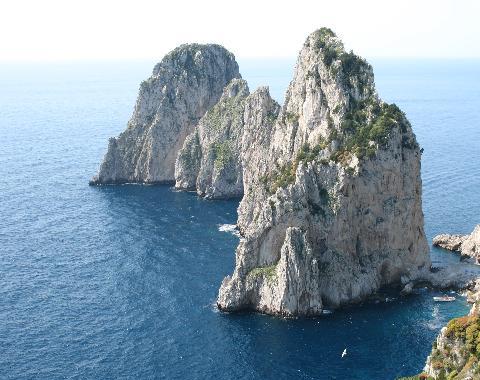 Have you thought about resting this summer in Capri ? Think of its idyllic cafes, its luxurious and exclusive shops, its white Arabic-style houses on impressive cliffs and its blue beaches . Although Capri is a very bustling city, especially during the holidays , you will surely find an area where you can forget about earthly problems.

The island is a hiker’s paradise, with a multitude of areas to find stunning views. One of the simplest routes that any novice hiker can take is the one that begins with Via Caposcuro Anacapri and Via Migliera (south) to Migliera di Belvedere, a viewpoint that is on top of a cliff . Another beautiful route is the one that is done from the city following Via Camerelle Tragara and passing through The Ritzy until you find the path that leads to Faraglioni beach. 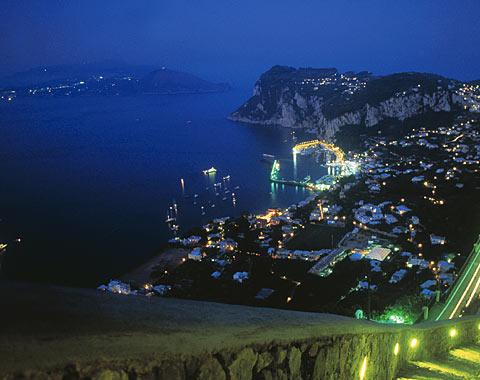 In the area surrounding the city you must visit the famous Arco Naturale. Go to the Gruta di Matermania where you will find a path on the southern slope of Via Pizzo Lungo that will take you past several famous villas. At Arco Naturale, you can go up the hill to see the famous natural stone bridge that overlooks the sea. To return to the city, leave Via Pizzo Lungo for the charming Via Tragara and you will see how soon you will arrive in the city. 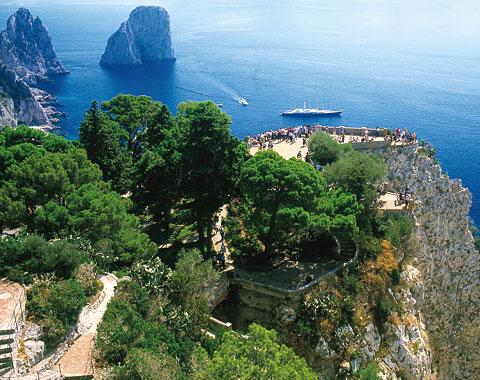 A short but dizzying feat is to descend the cliff of the Giardini di Augusto . It is located just below the gardens of the famous Via Krupp . It was closed for many years, due to the risk of falling off the rocks, and was restored in 2006 .