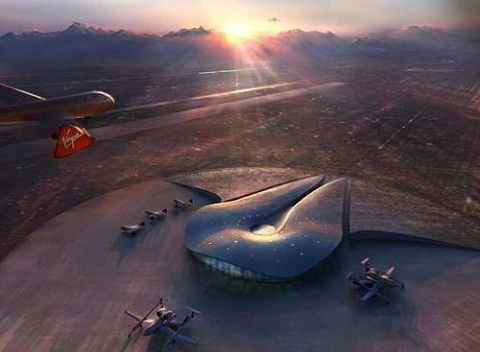 Las Cruces Airport in New Mexico will become the first space airport. The architect Norman Foster , who else, has been commissioned to design it with a huge budget in his hands so that nothing is lacking.

Safety is the priority, although it must not be forgotten that luxury will not be lacking either, as it will host a type of tourism destined for billionaires, at least in its beginnings. Richard Branson and the Virgin Galactic team are already reserving space for WhiteKnight2 and SpaceshipTwo , the two aircraft that will be able to go beyond planet Earth. 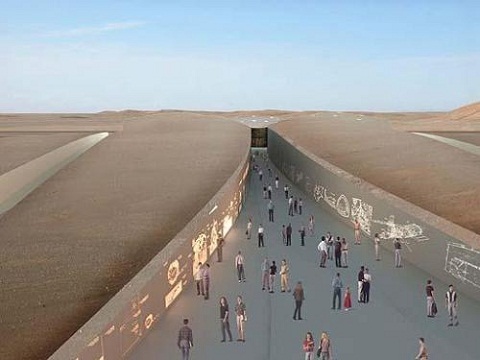 What you can see in the images is the airport on paper, in the form of a project. It will be located in the middle of the desert and will evoke Star Wars . Believe it or not, it will be a reality next year, when the first privileged will be able to stop being terrestrial for a few days.