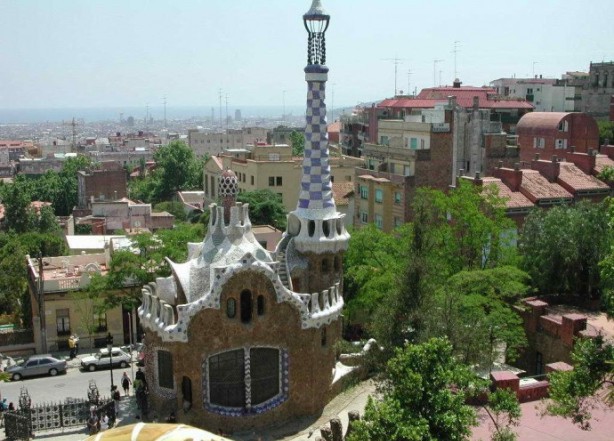 Barcelona is one of the European cities with the greatest architectural appeal thanks to the large number of spectacular monuments that flood its streets. One of these places is Park Güell, a very special place within which you can find the Gaudí House Museum and enjoy the incredible legacy that this artist has left to world culture and art. This museum is a spectacular place in which the architect lived for 20 years, a building that was originally made as the park’s show house, since at first it was conceived as an urbanization but finally a park was made.

The House was inhabited by the artist and his niece, who spent a very important part of her life there. Once he died, it was given various uses until finally, in 1963, it was acquired by the Friends of Gaudí Association and became the House Museum that it is now. A great initiative and thanks to which we can admire all the beauty of his works. In the museum you can not only see his works but there are also some of several of the artists who collaborated with him frequently throughout his career.

📖  The largest cruise ship in the world arrives in Barcelona 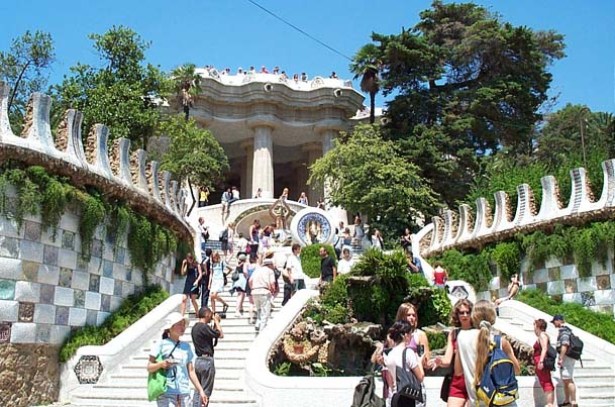 On the first floor is the Clapés Room with modernist pieces, the Milá Room (with furniture and objects from Casa Milá) and a room that Gaudí occupied while he lived there. On this floor there are also several objects distributed in different rooms and that were designed by the famous architect such as fireplaces, test models for the realization of the Sagrada Familia , handles and benches, among others.

Outside there is a beautiful garden that you can walk through various paths and stairs and which, of course, also has some of Gaudí’s works on display. The Gaudí House Museum hours are from 10 a.m. to 6 p.m. (from October to March) and from 10 a.m. to 8 p.m. (from April to September). Admission costs € 5.50 although you can buy a voucher that allows you to enter the museum and the Sagrada Familia for € 14.50.