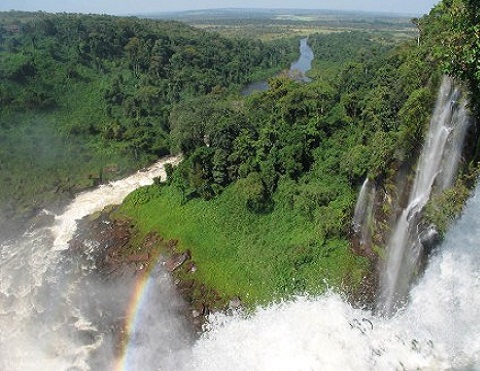 The African country of Angola offers travelers an impressive vacation: a coastline with immense beaches, a mountainous interior, deep ravines with large waterfalls, and a large number of national parks and reserves where you can enjoy nature in its purest form. If you decide to spend a few days there, the best thing is that you enjoy true eco-tourism. Angola has resurfaced to become a popular destination for all adventure seekers .

The lack of infrastructure is overcome by a wide variety of terrain, landscapes, Portuguese architecture, traditional culture, coffee plantations, and a people who are friendly and hospitable. Angola was ruled for 400 years by Portugal until 1975. This is why both countries share many cultural aspects, including language and main religious roots. 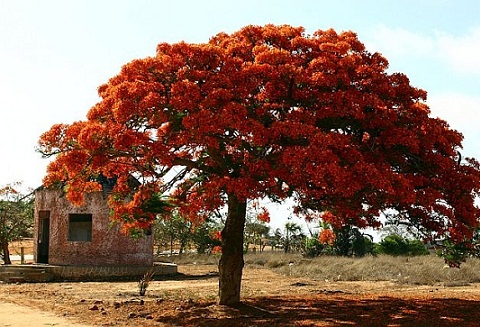 Although known as a nation in constant turmoil, Angola has overcome many obstacles to offer visitors such a special welcome that it will be impossible to forget them. The people of the area have become a truly strong and resilient team working hard to preserve the natural beauty of their country . Many buildings reflect the cultural contributions of the Portuguese . 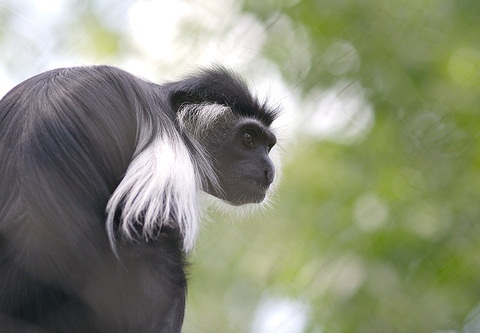 Some of the oldest churches are in the far north, where missionaries from the Congo made their camps. The traditional Portuguese buildings we are talking about can be found all over Angola and are home to many museums, mosques and other important buildings, offering additional information to the history of a country that still needs to be discovered by many.