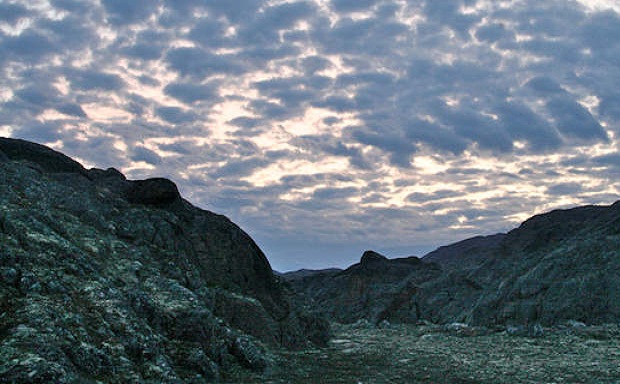 Nunavut is a desert that forms one-fifth of Canada. Polar bears dot the landscape alongside whales, so many visitors may associate the area directly with the Arctic. You can also enjoy a dog sled tour that will take you to an igloo where you can see the Aurora Borealis illuminating the dense darkness.

In the area, you can also perform different activities such as climbing or challenging walks through impressive national parks. The landscape is characterized by a beautiful mix of ice and snow, but also spectacular flora and fauna. 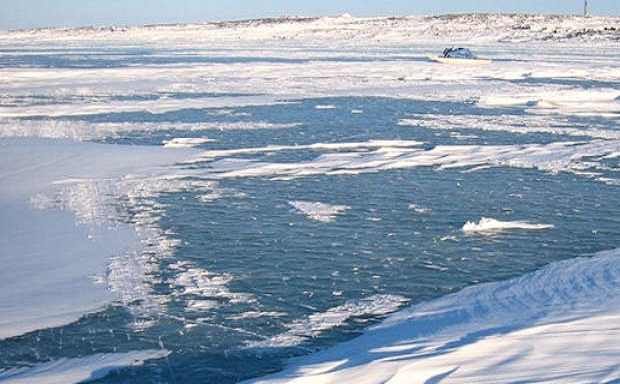 Any visitor to Nunavut will be able to learn about the indigenous history of the region while touring the mountains, the tundra and the deep fjords. Nunavut became the largest territory in Canada in 1999, when it was separated from the Northwest Territories. 80% of the population is made up of Inuit communities. Nunavut means "our land" in the Inuit language, Inuktitut. 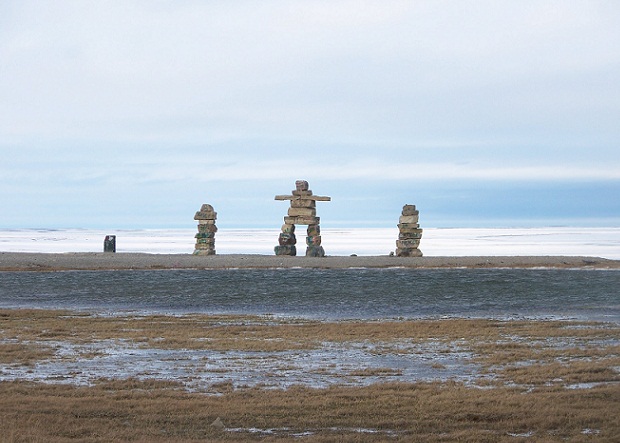 But something that we must highlight is the gastronomy of the area. Nunavut cuisine is based primarily around a subsistence economy and the products that come from hunting and fishing. There are exquisite specialties in the area:

📖  Get to know Manitoba

– Alpine trout (flavor mixture between salmon and trout). This can be served in different ways such as stewed, cooked or smoked.
– Mussels, scallops (especially from Cumberland Sound), clams , turbot (especially from the Baffin region) and Greenland shrimp.
– Musk ox and caribou .