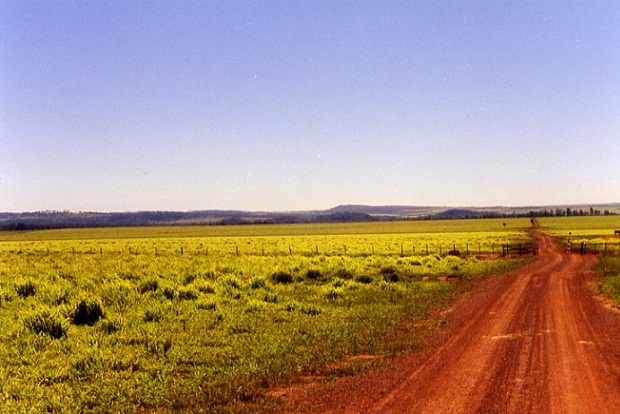 Paraguay is a landlocked country, situated in the center of the South American continent, surrounded by Argentina in the south and west, Bolivia in the northwest, and Brazil in the east and north. The total area of ​​this country is around 406,750 square kilometers, and its official name is the Republic of Paraguay.

It has the Paraguay River that flows throughout the country and therefore divides it into two different regions. The capital of this country is Asunción . Although the country is small, its history is very large, so if you are going to spend your holidays in the area, take note of some very interesting facts about Paraguay: 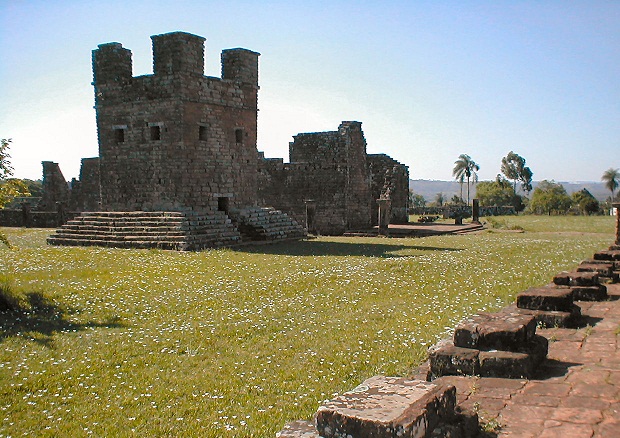 – Paraguay, before 1811 , was a colony of Spain. But before Europeans arrived in the country, it was inhabited by native tribes called Guaraní.

📖  The cheapest countries to live

– During the seventeenth century, the Jesuit missionaries entered Paraguay, in order to preach and teach the natives the story of Jesus to convert them to Christianity. They were successful. But the Spanish wanted control of the natives and their trade so they expelled the Jesuits and established a colony. The country gained its independence from Spain on May 14, 1811. 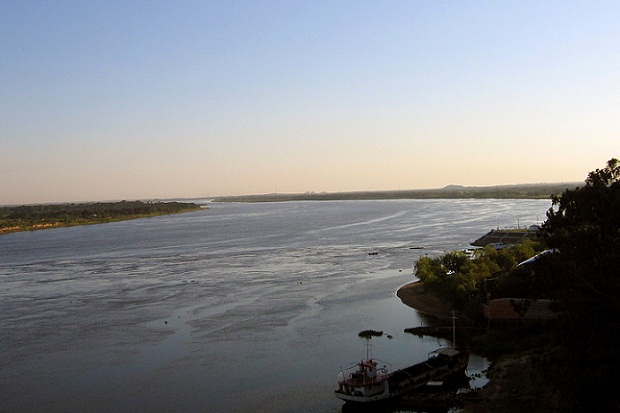 – The capital of Paraguay, Asunción, was founded by the Spanish rulers in 1537. It is the largest city in the entire country. Guaraní and Spanish are the official languages ​​of this country and the national currency is Guaraní.