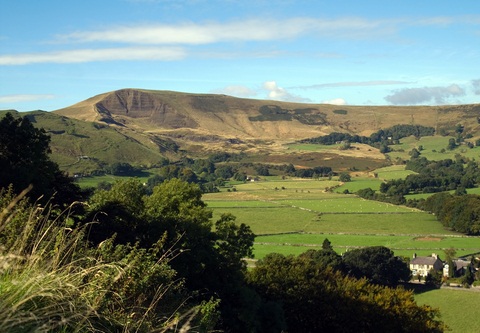 At the southern end of the Pennine mountain range, we find the Peak District. This is Britain’s first national park. It began to be designed in 1951 and covers a total of 1,438 square kilometers. Although it is surrounded by some of the largest industrial areas in the country, including Manchester, Sheffield and Derby, its large number of small winding roads will allow you to stay well away from the urban bustle.

The highest point in the park, Kinder Scout , is a 636 m plateau. Tall. From this place you can see some of the most idyllic landscapes in the area. The park is crossed by a multitude of trails, meandering rivers, meadows and steep slopes with endless views. During autumn , the golden tones make the whole area become a very romantic place to take long walks. 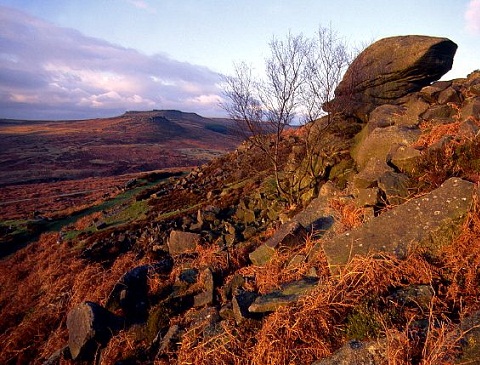 In the upper area, which is constantly whipped by the wind, you will find a place of moorland called Dark Peak . In the southern area, the deep river valleys cut through the white limestone hills and the area of ​​lush forests and agricultural land is surrounded by miles of stone walls. This area is known as White Peak . 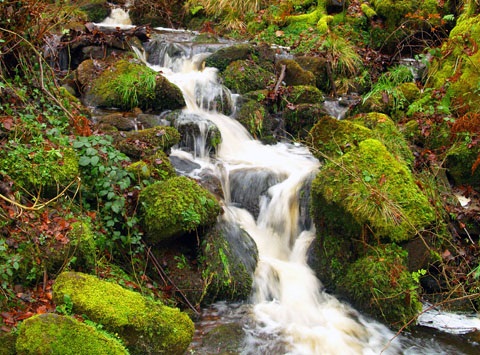 Bakewell , situated along the River Wye, is a small market town where you can visit its pretty stone houses and an impressive five-arch Gothic bridge. Bakewell is a popular starting point for many who choose to take easy hiking trails. One of the most important routes is the Monsal route, which runs along the tracks of the old Midland Railway .