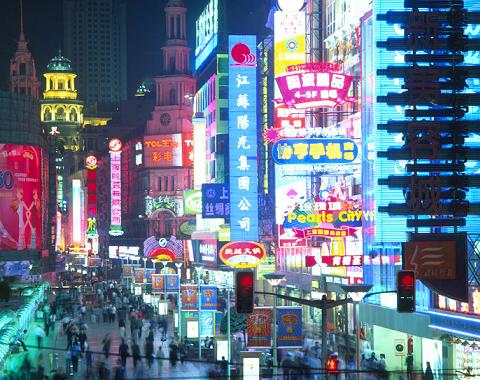 If you decide to travel to China , in addition to knowing many of their customs , you should know some things about them that will surely make your trip much more pleasant. Today we are going to talk to you about social classes in China. Oddly enough, China is not just an industrial society. This is an important factor that determined the four social classes of China.

Social classes were classified by their importance to society. Class poorest and lowest has always been considered the traders. These people were considered parasites, since their lives were based on that of others. They thought that he had no ability to be a merchant so they were people who had little value in society. 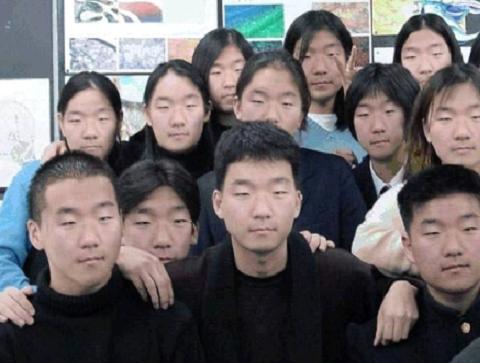 The second class was that of farmers and peasants. Seven out of ten people belonged to this category. The peasants were considered as the economic base of the country and were valued as such. High rents and exorbitant taxes were imposed on them. The third class was that of craftsmen . They often formed guilds and were highly respected for belonging to these organizations. Most of the artisans lived near the cities.

The highest class were academics and officials . They had to pass examinations to determine their position. There were three levels of exams and they were only for men. These positions provided wealth, power, and prestige. They tried to make it become a long family tradition so that the prestige would continue in the family .