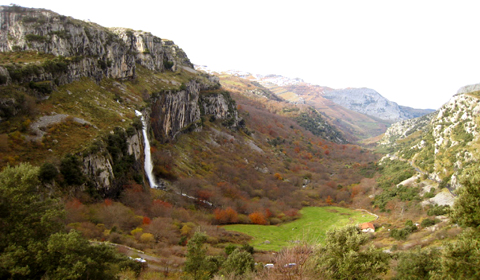 The eastern coast of Cantabria ranges from Somo, in front of the Bay of Santander , to the municipality of Castro Urdiales, on the border with Vizcaya . In this area, its beautiful landscapes are surprising, such as Cape Ajo, the Langre cliffs, the Treto estuary, Cape Quejo, the bay of Santoña, Oriñón and Ontón; the beautiful and extensive beaches of Noja and Laredo, and the valleys of Liendo and Guriezo. Thanks to the large influx of tourists and the development of some industries, it has become the most densely populated area in the entire region.

The towns of Santoña, Colindres and Laredo have an important fishing fleet and the salting crafts are concentrated in their factories, as well as the preservation of anchovy and bonito, products of great prestige. The delicate clams from Pedreña and the excellent lobsters from Isla can be tasted in taverns and restaurants near the ports. 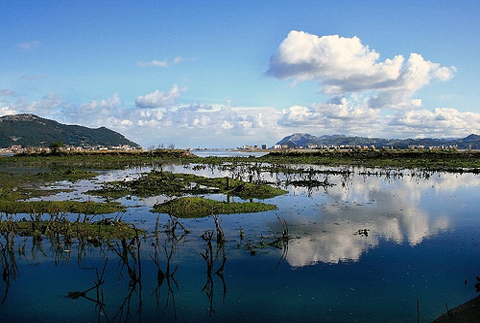 This municipality is 48 kilometers from Santander, especially recognized for its marshes of great ecological value and nature reserve . They have an area of ​​6,678 hectares and cover part of the municipalities of Noja, Limpias and Colindres. They are also a unique enclave for the richness of its marine fauna and for being a place of passage for migratory birds.

Historically, the first indications of population date from the Upper Palaeolithic , according to the utensils and rock art found in the Perro and San Carlos caves. There is also evidence of an important Roman settlement, around the 1st century, according to the excavations carried out in the area of ​​the church.

📖  The best all-inclusive hotels in Spain 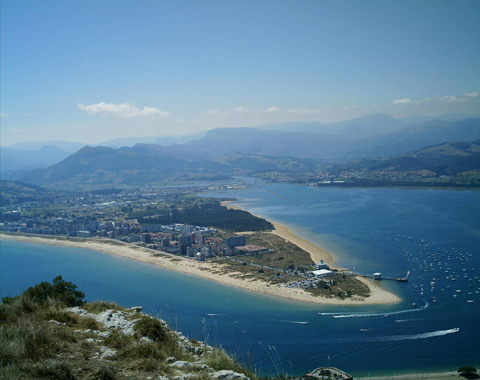 Located in Bajo Asón, this municipality is located in a privileged place on the eastern coast of Cantabria. It has the longest beach on the entire coastline and a large part of the Santoña, Noja and Joyel Marshes Natural Park .

Regarding its cultural heritage, the Church of Santa María de la Asunción is the most relevant building in the town: declared a National Historic-Artistic Monument for being one of the most important Gothic constructions in Spain. La Puebla Vieja , preserves the old urban structure of the Cantabrian coast during the 13th and 17th centuries. It comprises six streets, located around the Church of Santa Maria de la Asunción, which house various buildings of great cultural and historical importance. They are also of great historical interest : the Atalaya Tunnel, the Muelle de la Soledad, the Mirador del Abra, El Fuerte del Rastrillar, the Casa de las Cuatro Temporas or the Dr. Velasco Schools. 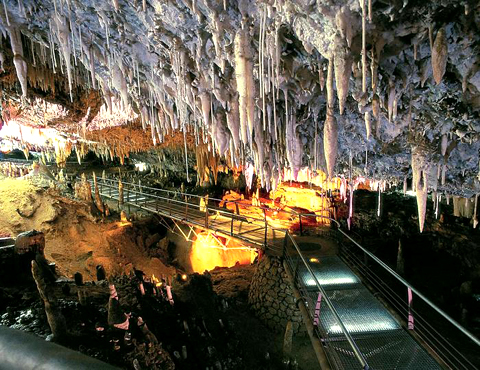 In the interior of the easternmost part of Cantabria is this great geophysical space formed by the valleys of Asón and Soba. It stands out for its places of singular beauty, densely populated by beech and holm oaks, and for the source of the river Asón: a spectacular waterfall 50 meters high.

📖  The most beautiful towns in Toledo

The extraordinary abundance of caves and chasms have made this valley, and its surroundings, one of the points of attention for cavers from all over the world. Numerous exploration campaigns have resulted in the discovery of hundreds of chasms and caves, some of which are among the largest known: the Cavities of the Silencio River (Rasines) have a total of 53 kilometers of explored galleries; those of Cueto-Coventosa (Arredondo) exceed 30 kilometers of galleries, with a depth of 815 meters; the Garmaciega-Cellagua chasm (Soba) also exceeds 800 meters deep; and the great underground room of the Torca del Carlista (Ramales) is one of the largest on the planet. 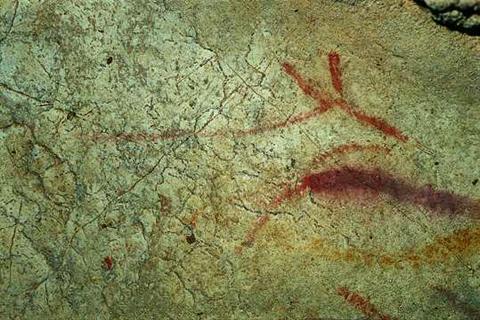 This enormous speleological wealth of the Asón region is completed by the cultural heritage housed in many of these cavities, which served as a refuge for various human groups in prehistoric times. One of the most important rock art ensembles in the region is found around Ramales, in the Covalanas , Cullalvera and La Haza caves.