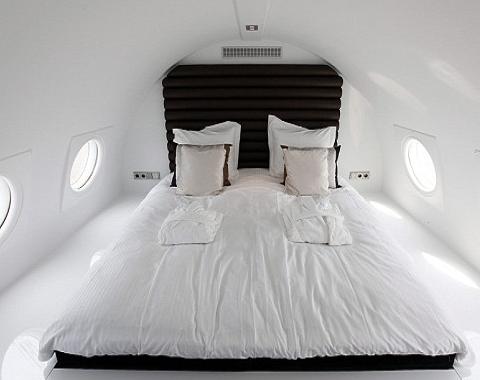 If you are afraid of flying and want to begin to overcome this fear, what better way than to start with a non-aggressive therapy: sleeping on an airplane. Yes, you read that correctly, thanks to this new hotel you will be able to enjoy a night on the plane without leaving the ground. This old four – engine plane has become a luxury five – star hotel, which features a jacuzzi, sauna, bar, kitchen, flat screen TVs, wireless Internet, etc.

The plane-hotel is located on one of the runways at Teuge airport, just east of Amsterdam, so in addition to enjoying a curious place to stay, guests can enjoy the beautiful views of the airport watching the landing. and take off planes all day.

📖  The rarest requests from hotel guests 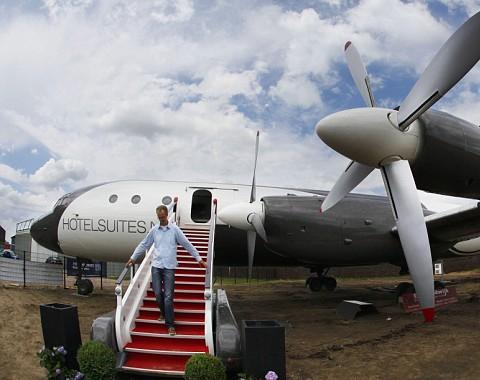 The plane houses an impressive 40-meter-long suite that costs £ 300 a night for two. But it is also intended as a meeting place upon express request. In this way, it can accommodate a total of 15 people comfortably distributed. In his previous life, the plane was used to transport former East German officials to Cuba, Russia and China. 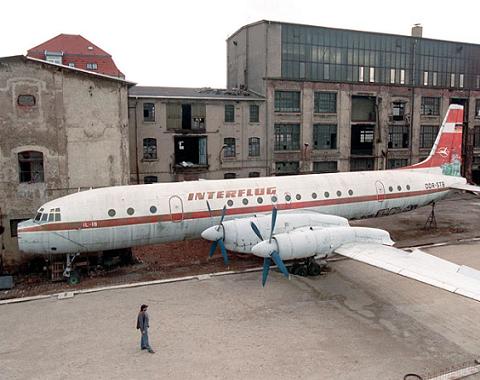 The idea came from the Dutch businessman Ben Thijssen . The businessman discovered the plane in a town called Harbke, in the German state of Saxony-Anhalt, where it had come to be used as a restaurant . Although they were going to scrap it, it was difficult for him to acquire the plane, but he finally managed to reach an agreement with the owners (in exchange for € 25,000) and took it away.

📖  Casinos that you cannot miss