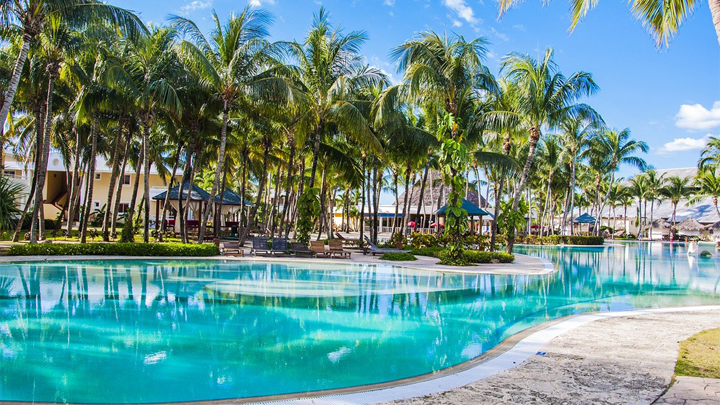 Choosing a good vacation destination doesn’t just go through the location, but also the accommodation . Sometimes this last aspect gains more weight because there are hotels with a lot of charm , and some with a lot of luxury , which are an exceptional destination in their own right. And, although you may think that they are establishments that are outside of Spain, they are not. Within the country, there are a few that can be considered. This time, we focus on the islands .

The Canary Islands is one of the tourist destinations par excellence for its beauty and its hotels. One of the latest to go live is the Innside by Melià Fuerteventura , which was previously known as Sol Beach House Fuerteventura.

This hotel is in the Jandía Natural Park , on Sotavento Beach, which is characterized by its nine kilometers of golden sand and a large lagoon , which fills and empties according to the tides.

The rooms, which are boho-style , stand out within facilities in which the infinity pool with views of the lagoon at The Shack is also striking, where you can enjoy snacks and cocktails on the sun lounger. 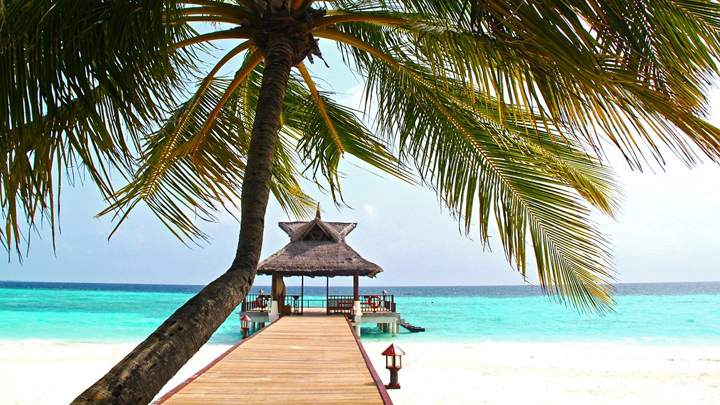 Within the Balearic Islands, for example, the Hotel & Spa Es Marès stands out , which is distinguished by following in its design the essence of Formentera in which the sandstone rock is characteristic. In addition to its architecture, this hotel is a good option for its small spa , which is inspired by the seabed with turquoise pools, natural stones and golden reflections on the walls.

In Ibiza, a good option is Aguas de Ibiza , a 5-star GL hotel in the Santa Eulalia area. A hotel that has a magnificent spa with treatments with natural elements and that is based on the concept of eco-luxury to offer the natural as something exclusive. In fact, it is the most environmentally friendly hotel on the island. In addition, its rooms are inspired by the principles of Feng Shui .

Also in Ibiza, there is Can Lluc , which has a different concept because it is a rural accommodation , but with luxury services , within an area of ​​lush pine forests and beautiful landscapes.

Its main house and its annexes are more than 300 years old. Nowadays, transformed into a hotel, the swimming pool with an outdoor Jacuzzi , the wellness and massage area or the sauna, among others, stands out.