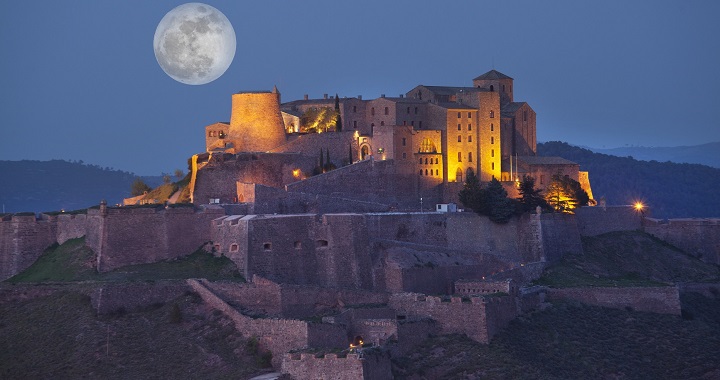 Taking advantage of the fact that this week is the most terrifying night of the year (yes, we mean Halloween ), today we want to take a tour of some of the most famous hotels with ghosts in the world. And it is that, although it is mere legends and superstitions, the truth is that spending a night in this type of accommodation is for the truly brave.

Believe or not believe in ghosts, we recommend that you join us to see some of the most terrifying hotels with ghosts on the planet, which have become a real attraction for many tourists.

Located next to the Rocky Mountains of Colorado, USA, the Stanley Hotel inspired the famous Stephen King novel " The Shining, " whose film adaptation starred Jack Nicholson. The hotel, which was opened in 1909, is famous for the number of paranormal phenomena that both the staff and the guests who have stayed here claim to have observed. Apparently, the room where most of the phenomena take place is 418, which is closed to the public. In fact, only a few researchers have been able to access. 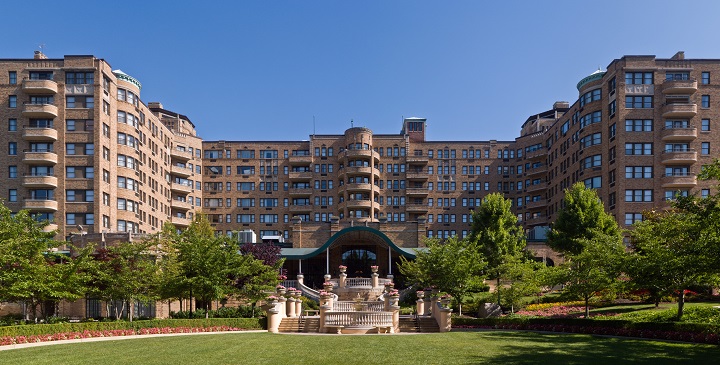 We also want to tell you about the Omni Shoreham hotel, located in Washington. Many of the guests who have stayed here assure that the most paranormal events occur at 4 in the morning: televisions and lights that turn on and off by themselves, strange noises (a service cart that goes down the corridor, the screams of a woman…). Apparently in 1930 a lady who works at the hotel died in room 807, which is now known as "the ghost suite."

📖  The best beaches in Barcelona

From the United States we moved to London, where the Langham Hotel is located, an establishment that apparently has seven souls wandering: a suicidal prince, a man with a split face, an old butler, a doctor, a man who shoots the bed guests, a servant in a blue uniform and Napoleon . Apparently, the room with the most paranormal activity is 333. The hotel owners and many BBC workers confirm the strange events. 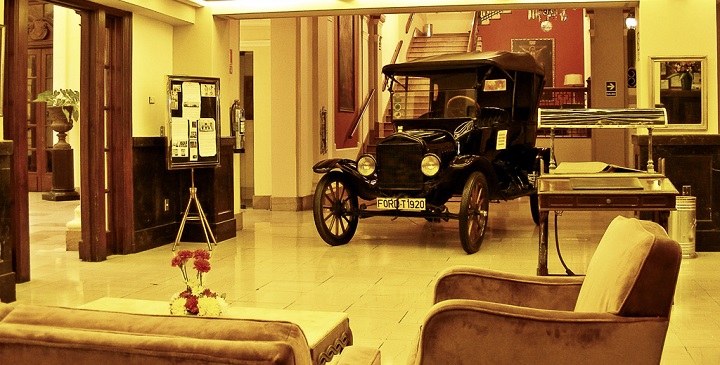 All kinds of murders, strange accesses and suicides have taken place in the rooms of the Gran Hotel Bolívar, located in Lima, Peru. For this reason, and because many hotel guests and workers have noticed strange things, many people believe that the souls of all those who have lost their lives in the establishment are housed here. Among other paranormal phenomena, we can highlight the fact that some hotel workers have commented that on the fifth and sixth floors they feel a cold that freezes the blood. In addition, there are many who claim to have seen the presence of deceased people in the hotel wandering the corridors. 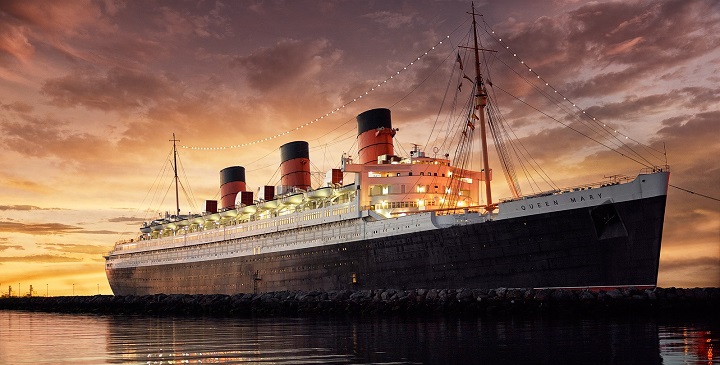 Once the largest ocean liner in the world, the Queen Mary, is now a luxury hotel that, in addition to offering an incredible vision of the bygone era, has become a claim for lovers of the paranormal. And it is that, among other legends, they talk about the ghosts of the first-class swimming pools, the spectrum of the third-class nursery or the noises that occur at night. Taking advantage of these stories, the hotel offers up paranormal attractions . 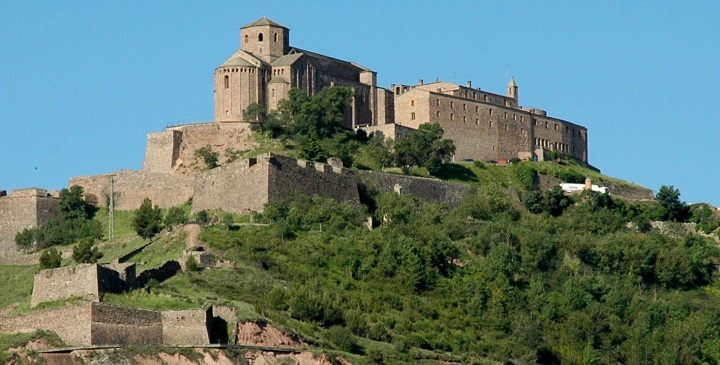 We are going to end this tour of some of the most terrifying hotels with ghosts in the world in Spain . Among many other accommodations known for their paranormal phenomena, the Parador de Carmona stands out. And it is said that room 712 houses a ghost that belongs to a young woman who locked herself in her tower for having fallen in love with someone forbidden. Apparently, she has appeared a lot of times and is even heard crying at times. To make matters worse, many guests have complained of noise coming from empty rooms.