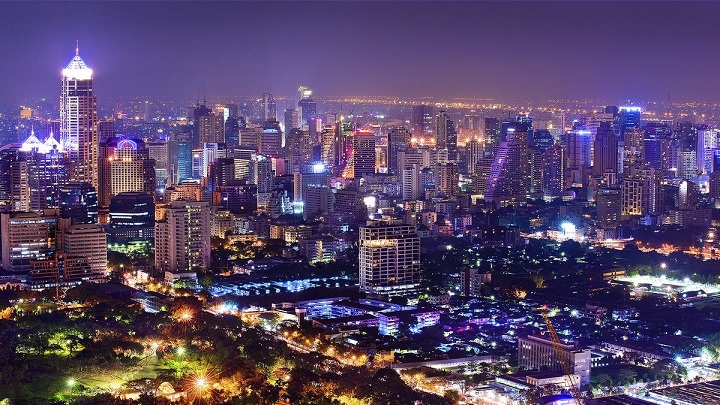 Thailand is one of the countries that receives the most travelers throughout the year, although tourism may be seriously affected after the attack that took place yesterday in the vicinity of the Erawan shrine, a very central area of ​​Bangkok near a luxury hotel. The bomb attack killed 21 people and injured 117 others, according to official sources.

The perpetrator of the attack and its intention is still unknown, although it seems clear that its main objective was to damage tourism and the country’s economy. After these events, today at Vuela Viajes we ask ourselves the following question: is it safe to travel to Thailand ?

Before giving you our opinion on the issue that concerns us today, we want to give you some more details about the attack. Although, as we mentioned at the beginning, there are still no detainees, an Asian-looking man is being investigated who was captured by security cameras before the attack that took place by means of a motorcycle bomb. The authorities do not rule out any group as the perpetrators of the attack, including ethnic Uighurs, opponents of the military government and Muslim Muslim insurgents from the south, who have been at odds with the Thai government for more than a decade. In short, the attack seems to be part of the atmosphere of tension that the country has dragged on since 2006 (we remember that in 2014 the Army carried out a coup). 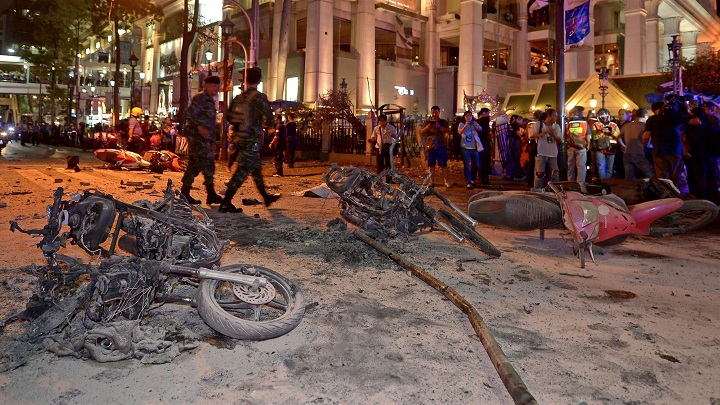 On the other hand, it is important to note that today another man launched an artifact from the Sathorn Bridge, although it did not cause damage when it fell into the water. It is a very popular place for Chinese tourists. Fortunately, we don’t have to talk about more fatalities.

After these attacks, many people who had planned to travel to Thailand will be reconsidering their decision, something that already happened in May 2014 when the coup d’état took place. Of course, thanks to the price drops, many were encouraged to get to know the Asian country despite the warnings from the Spanish Government.

What is happening this time? Well, the Ministry of Foreign Affairs has not updated its recommendation and continues to advise "traveling with extreme caution and refraining from doing so in certain areas" (they refer to the southern provinces). It also recalls that the armed forces have replaced martial law with other regulations that can “restrict the movement of people, limit rights and freedoms, carry out searches and arrests, impose controls and even keep a person in custody without a prior judicial order for seven days without communication or legal assistance ”. On the website of the Ministry you will find much more practical information. 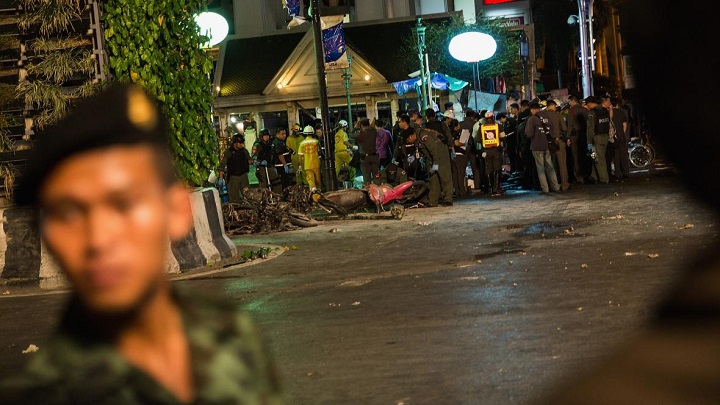 Although the Ministry of Foreign Affairs has not updated its website since July 22, the Spanish Embassy in Thailand has made several recommendations. Of course, in no case have they recommended not to travel to the country. Thus, what they have advised from the Embassy through their Twitter account is to arrive at the airport in advance if traveling from Bangkok, since there may be controls at the entrances; and always be well documented (remember that in Thailand you always have to be documented and show your passport to the police or the army if they ask for it). In addition, they comment that in the coming days there may be police or army checkpoints.

As you can see, there is no official government recommendation regarding travel to Thailand, at least for the moment. What we believe is that today there is no country that is free from terrorist attacks, including ours. In addition, it must be borne in mind that security measures are always extreme after an attack.