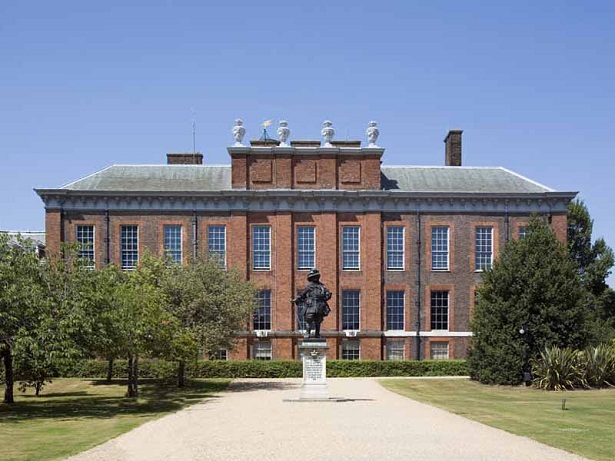 Kensington Palace is located at the gates of Hyde Park in London, at the gateway to High Street Kensington. Lady Di lived there when she was married to Carlos of England and it is very likely that her son Guillermo will also live there when she gets married next April. It has been the home of the British monarchy for more than 300 years, even some members such as Queen Victoria were born there in 1837.

It was originally built as a hotel for the Earl of Nottingham until William III bought it, keeping the original house and adding several pavilions to the four sides. On the first floor are the State Apartments, which you can visit, and also a collection of dresses that Princess Diana used on occasion and that belong to the Royal Ceremonial Dress Collection . You can also take a walk through the gardens and have a drink on the terrace of the restaurant in them, where of course you will find a great variety of tea.

📖  5 cities that everyone should visit

In the gardens there is also a statue of Queen Victoria as a child and who lived there until she was 18 years old, when her uncle William IV died and she became a very young Queen. Her bedroom remains intact since it is there that they gave her the news that she was the new sovereign. The Cupola Room is also preserved , the place where Victoria was baptized.

Visiting hours are from 10 a.m. to 6 p.m. and the tube stations that best suit you are High Street Kensington (the closest), Notting Hill Gate and Queensway. If you have the London Pass you can enter for free , and if you do not it will cost you 12.30 pounds, about € 14. Children under 5 years old are free and children under 16 pay 6 pounds. Those over 60 also have a special price, 10.75 pounds.