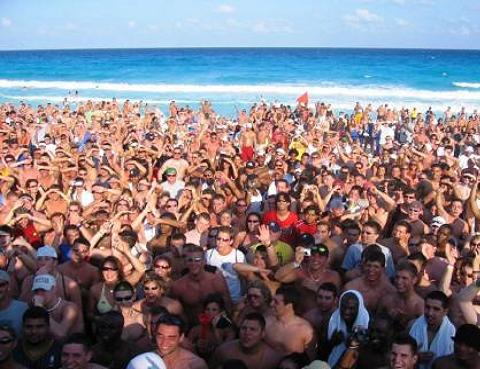 Key West Gay Spring Break 2010 is the premier spring event in the Gay world. From late February to early April, all students and their friends, as well as visitors from around the world, gather on the beaches in the area and stroll the streets of one of the most cosmopolitan cities in America, Key West. . The city is surrounded by the third largest barrier reef in the world, it has numerous beaches where you can perform different activities such as paragliding or fishing.

In this impressive setting, the celebration of a party that is characterized by its individuality, diversity and openness begins. Spring Break Gay ’10 will feature a wide lineup of DJs, beach parties, counseling programs and all kinds of sports activities such as diving or jet-skiing. The city comes to life at night, when endless parties begin.

📖  Visit the McCune Mansion in Utah 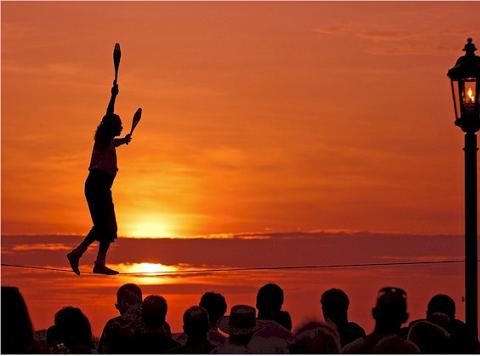 This party-festival attracts gays and lesbians from all corners of the world and of all ages. From college students who want to escape the campus routine to businessmen and women who want to rest from their daily routines. The different bars in the area, such as the Aqua Nightclub (711 Duval Street) will offer different discounts on drinks. In addition, there will be different shows such as different "Drag Shows". Here is a list of different bars and lounges that you should not miss: