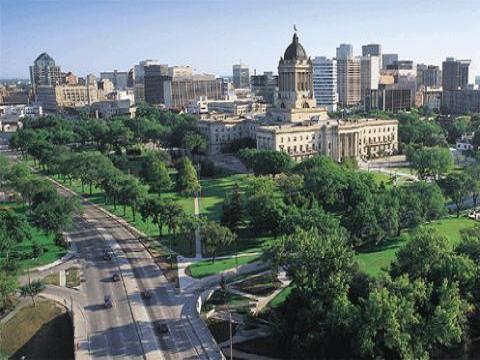 Winnipeg is characterized by a certain geographic isolation and by its traditionally known long and cold winters. All this has fostered a very marked spirit of independence among its inhabitants. Despite the fact that the entrances from the West have decreased (at the transport level), the capital of the province of Manitoba has a very important cultural scene. It includes: a symphony orchestra, a ballet company, two great theaters, and a strong arts community that is the envy of many great Canadian cities.

Historically, the Winnipeg funnel suffered one of the first great waves of immigration to the West. British and French fought over their colonization , with the subsequent arrival of Ukrainians, Italians and different groups that belonged to different religions such as Jews and Mennonites.

📖  The smallest desert in the world 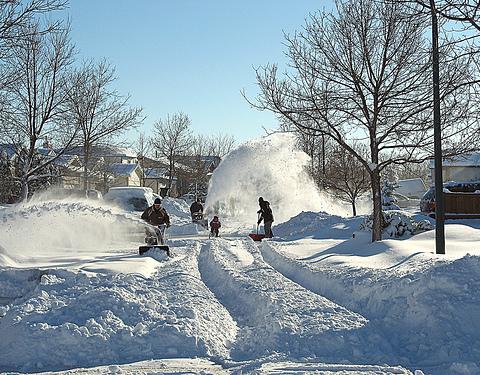 Population growth is steady, reaching about 706,700 inhabitants in 2007. After years of modest growth, since the late 1980s, Winnipeg has increased its growth thanks to the opening of new businesses and the evolution of the reactivation from the entertainment and tourist center. Residential development has also been very important although it continues to maintain its old charm with the classic renovated houses that occupy the sides of the train track.

In 1886, the Canadian Pacific Railway came to town. The creation of the train station produced an avalanche of European immigrants. Thanks to the rise of the railroad, different companies began to settle in the area that helped to revalue it, making Winnipeg an essential center for the livestock and grain industries. It became the main market in western Canada.

📖  What to see in Toronto