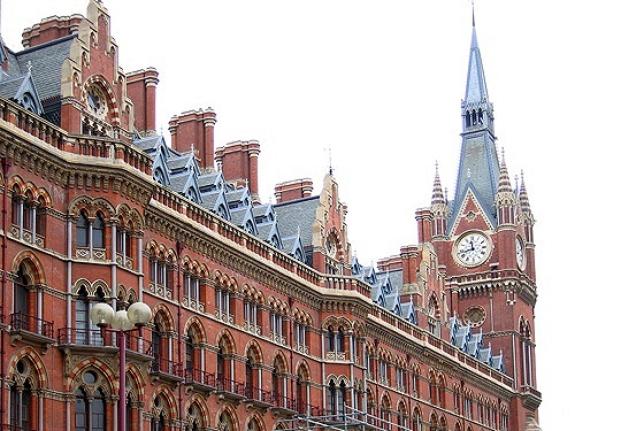 This week the opening of two luxury hotels in London has been made , which shows that the boom of high-end hotels in the capital of Great Britain continues from strength to strength. On March 14, Marriott opened its St. Pancras Renaissance hotel , which has been completely restored to its 19th century elegance. Its renovation has cost more than 150 million pounds.

This five-star hotel is situated in the London home of Eurostar, thus providing travelers with an easy place to spend the night if they are later planning to move to Paris or Brussels the next morning. It offers 245 rooms, including 38 Victorian suites that retain the building’s classic features: high ceilings and very large windows. 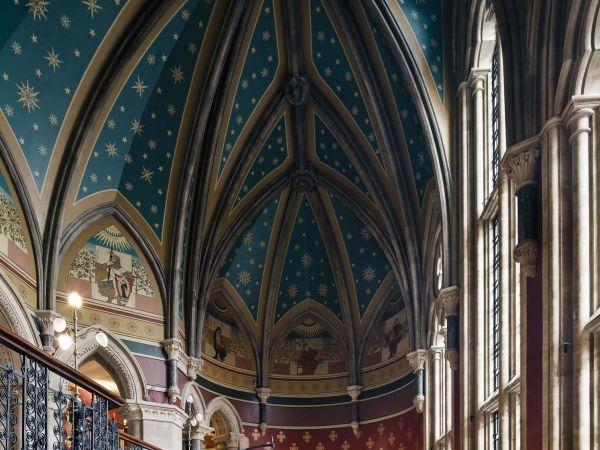 The hotel also houses the restaurant, the Gilbert Scott , run by the famous British chef Marcus Wareing, which is located next to the Booking Office Bar where guests can taste excellent British beer. Surprisingly, this has not been the only luxury property that has opened its doors these days as we mentioned. London Syon Park, a former Duke of Northumberland retreat, stands 200 impressive acres in which tourists will enjoy tremendous peace.

📖  Sleeping in a palace in Italy

It has 137 rooms , and is located on the outskirts of London, yes, much closer to Heathrow airport. Clients will be able to taste exquisite meals in the restaurants that they will find on the premises. Those who wish to relax can do so on the rooftop overlooking the park, or enjoy a treatment in the hotel’s spa.