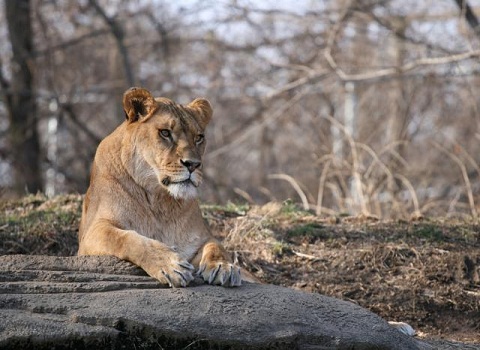 Chad has had a really interesting history from the beginning. It all started around the great Lake Chad, although at present the title of “great” is losing it due to the decrease in its size. Although the traditions are deeply rooted in the beliefs of the most conservative society, the people of the area have great hearts after everything they have lived through over time. Chad is becoming a very interesting place to meet wildlife where you can enjoy great natural attractions .

Let’s start with the story : Chad was first defined as a national territory in 1910 and gained its independence from France in 1960. Since then, it has been subject to great political instability led by great tensions, largely due to religious divisions. and cultural between the Muslim North, the Christian and the Animist South. The people of Chad are quite relaxed and friendly, but their traditional beliefs and customs must be respected.

📖  The history of Tripoli 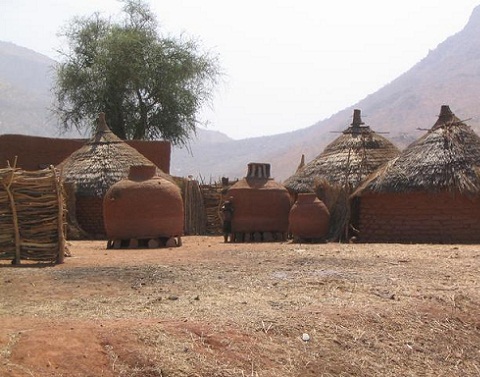 N’Djamena , the capital of Chad, is a very nice city. Although some of the architecture is in ruins, or at least has large bullet holes, it is full of hospitable and friendly people. A walking tour of the city can show you the different points of view of the new part and the old part of the city . 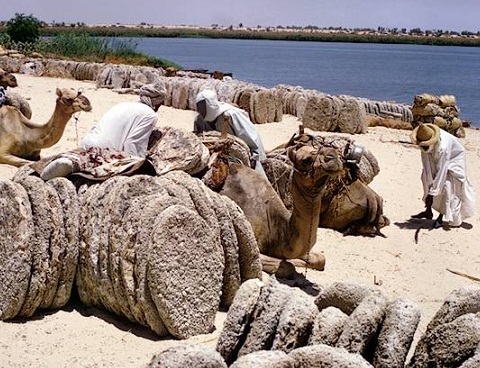 If you can take a walk through the part of the Central Market , do not miss the rugs and jewelry that you can buy. It is best that you test your negotiation techniques before making any purchase. Don’t miss a visit to the National Museum , which contains the most important collections of Sarh culture dating back to the 9th century.