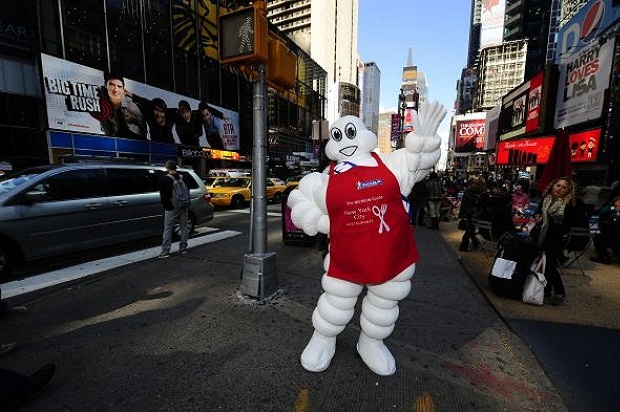 With 57 restaurants earning stars in this year’s Michelin guide, New York has placed fifth in the world rankings. 2011 New York guide, clearly shows how the Big Apple with 10 two-star restaurants has not undergone changes in the last five years in terms of three- star restaurants.

Three French restaurants keep their spots in the highest ratings: Jean Georges, Daniel, and Le Bernardin, as do Japanese Masa, and Thomas Keller’s Per Se California. The four most important restaurants in the world remain in Tokyo , which has 11 restaurants with 3 stars, followed by Paris with 10 and with six in Kyoto. New York ranks fourth. But New York is undoubtedly rising ranks fast.

📖  The oldest hotel in the world

Last year, the number of two- star restaurants in New York went from four to six, reaching this year a total of 10. Some of the new additions are: Japanese Soto in Greenwich Village, Italian Marea near Central Park So Brooklyn Fare, where chef César Ramírez used to work with chef David Bouley.

The amazing Kajitsu Japanese restaurant in Manhattan’s East Village got a second star for its "shojun," which are a kind of vegetarian dishes, prepared in the tradition of ancient Buddhist monasteries. In total, 57 restaurants have one or more stars. Tokyo continues well ahead with 197 star-worthy restaurants, while Kyoto’s 85, Osaka with 65 and Paris , also with 64, follow little by little.

📖  The Grand Bazaar in Istanbul