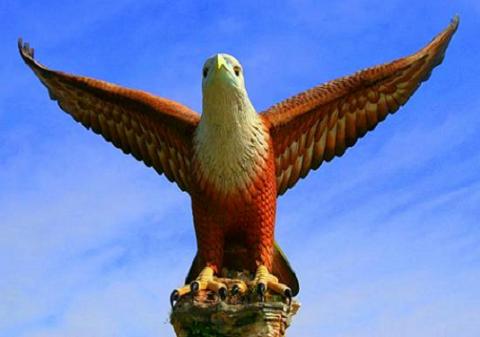 Pulau Langkawi is an island located in Malaysia that has been transformed into a true shopping paradise surrounded by vast unspoiled beaches. The name Langkawi refers to the set of islands that make up all those found in the area. The number of islands varies depending on the tides: when the tide is high there are 99 islands, but when the tide is low there are 5 more.

Pulau Langkawi is the main island and offers unspoiled beaches where you won’t find any kind of crowding. It is accessible by ferry from Kuala Perlis, Kuala Kedah and Penang. There is also an international airport that makes access to this paradise much easier. The Malaysian government is investing a lot of money on the island to promote it for tourism. You can find banks near the beaches.

📖  The history of Phnom Penh 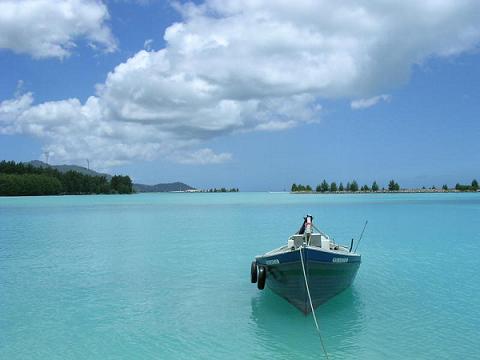 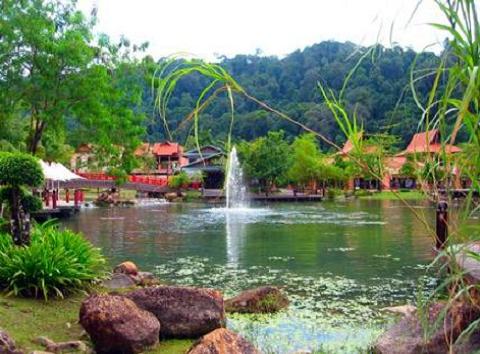 Pulau Langkawi has made the legend of its beaches known worldwide: it is said that a long time ago, a woman by the name of Mahsuri was wrongly accused of adultery. Her husband did not believe the innocence of his wife and ordered that both of them (Mahsuri and her alleged lover) be tied to a tree and stabbed to death. Before dying, she cursed all the inhabitants of the island. From that moment on, the invasions of the island and decades of bad harvests began. His tomb continues on the island and you cannot miss it.