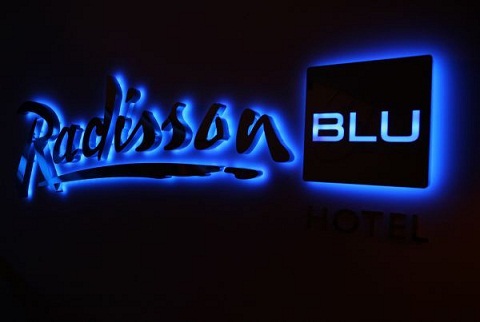 The international chain of hotels Radisson has decided to launch a “business class” for its clients. This confirmation was made public on March 3. The company, which has 422 hotels worldwide, intends to introduce a superior level of service for its high-end clients.

The “business class” will allow users who make this type of reservation to have the best free room available at that time. Breakfast will be included in the price, in addition to bathroom products and an express laundry service that only takes 3 hours to complete the job. Radisson, intends with this to increase the number of clients worldwide to continue maintaining itself in these times of crisis. 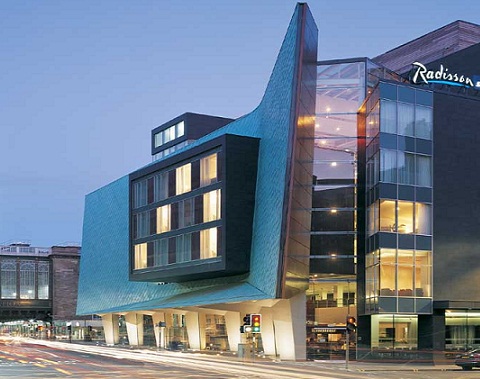 Two new restaurants , ‘Filini’ and ‘RGB’, will also be created on the premises. The hotels will be redecorated according to the main theme that touches each one. The hotel chain has thought about 4 main themes: “And Relax,” “Naturally Cool,” “New York Mansion,” “Ocean” and “Urban”. Each style will be different but they will give a more vibrant and contemporary look to existing buildings.

The company plans to invest $ 1.5 million in these new plans, in North America alone . Investments will be aimed at improving hotels and creating new facilities. The company intends to use the Radisson Blu brand for the most expensive reservations and the Radisson Green for the most economy class. The history of Radisson Hotels & Resorts dates back to 1909 when the first hotel was opened in Minneapolis . It is named after the famous French explorer Pierre Radisson. In 1962, the Radisson Hotel was acquired by Curt Carlson, a businessman from the city.