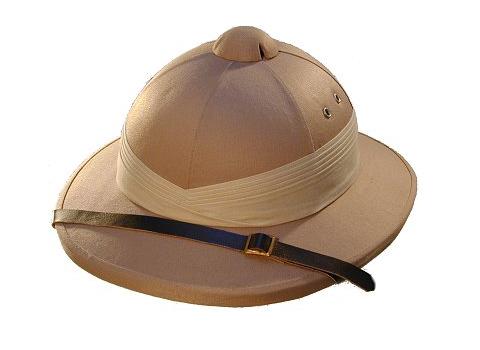 The best time to go on safari in Africa is when the animals are easier to find as their population is denser. Deciding when to go on safari depends on the country you want to do it in. The seasons vary between East Africa and Southern Africa so a good safari can be planned practically at any time of the year.

– Kenya
The best time to go on safari in Kenya and enjoy the sighting of a lot of animals is during the months when there is the annual migration of species such as: wildebeest and zebra. These months go from July to October. Other parts of Kenya can be visited during the dry season (January to March). Due to the scarcity of water, animals tend to congregate around places where there are small rivers and permanent water ponds. The vegetation is less abundant so you can see them earlier. 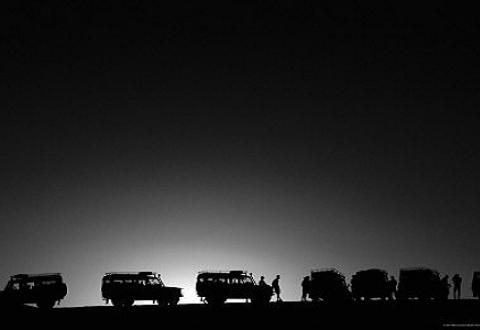 – Tanzania
Essentials: Serengeti and Ngorongoro . The best time to witness migration is probably February to March, when births increase. Not only can you enjoy watching the cubs, predators also roam the areas more to find food. The dry season months in Tanzania run from June to November. From December to March, temperatures and humidity become very high, so traveling to the area at that time can be very uncomfortable. 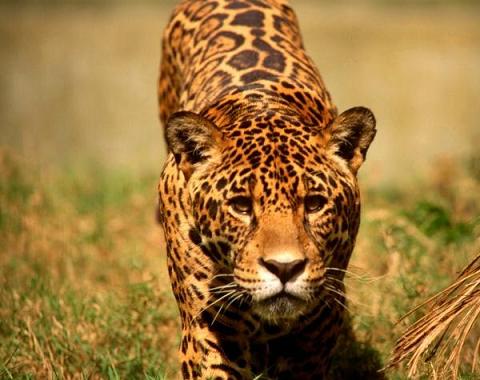 – Uganda
It has great national parks that receive many visits from December to March. Visits are also made from June to September, when the dry season occurs. Most of the people who choose a destination like Uganda to go on safari do so in order to see mountain gorillas . Avoid the months of March, April, October and November.