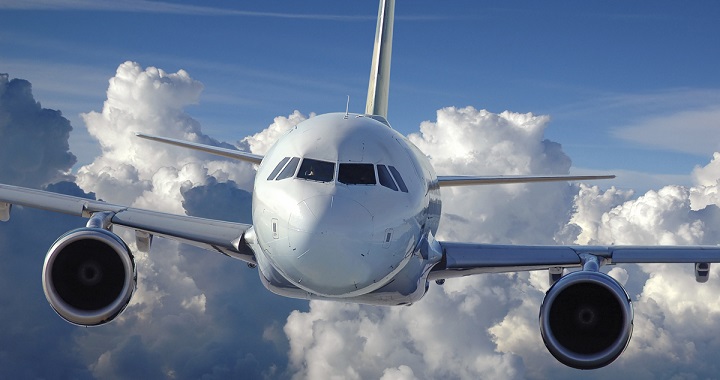 We have good news for all of you who, for one reason or another, often take flights often.

And it is that Spanish airports have relaxed restrictions on the transport of liquids, in accordance with the new European Union regulations, which will prevent drinks, aerosols and gels purchased at airports in third countries from being confiscated at security controls , which will only be scanned. Do you want more information about this new alternative? It will be useful to you!

The changes, which entered into force on January 31, are part of the first phase of a process to reduce restrictions on the transport of liquids on airplanes with a view to their being totally eliminated in 2016 “if it is carried out successfully. ‘, According to the European Commission.

According to AENA , the new rules only affect 1% of passengers and recalls that it is "a first phase that facilitates access to certain liquids of more than 100 ml, after inspection." One of the changes is that access to the boarding area is allowed with medicines, baby food and dietary products of more than 100 ml, provided that they pass a specific control. 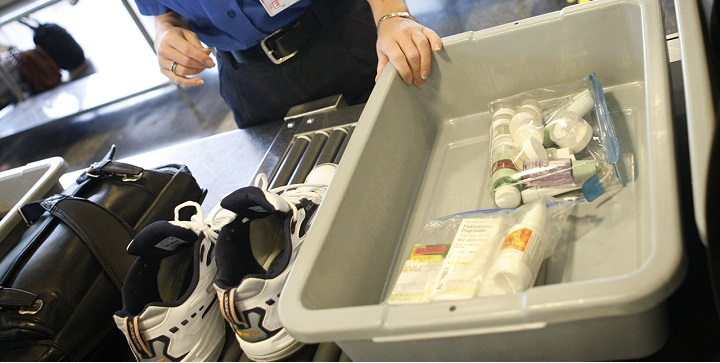 In addition, the liquids have been purchased at duty – free shops at airports outside the European Union or on board the plane airlines ‘not based on the EU’ may be brought on the connecting flight "provided that the products remain packaged in a security bag obtained from the store. ‘ Until now, these types of liquids purchased at duty free were confiscated at EU airports.

📖  How to stretch your legs on the plane

The regulations on the transport of liquids in hand luggage at European Union airports, which came into force on November 6, 2006, prohibit the transport of aerosols or containers with liquids, creams, gels or similar substances that exceed 100 milliliters of capacity. Containers with liquids or similar must be in a transparent plastic bag that can be opened and closed and with a capacity not exceeding one liter.