The Superman Museum , originally known as The Super Museum , was founded in 1993. Jim Hambrick decided to place more than 20,000 items in an establishment located in the superhero’s hometown, Metropolis , Illinois. 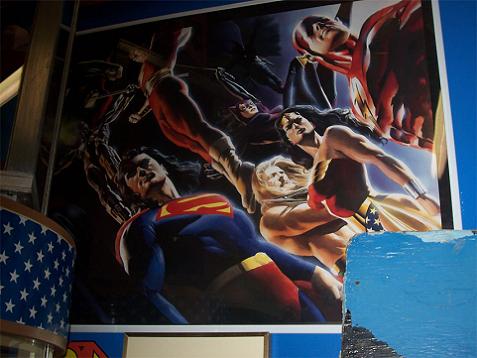 In addition to the articles mentioned, we can find objects, promotional materials, costumes, posters, toys and products related to the world of Superman. The Super Museum shows its visitors the best we have seen of him in film , television and comics . 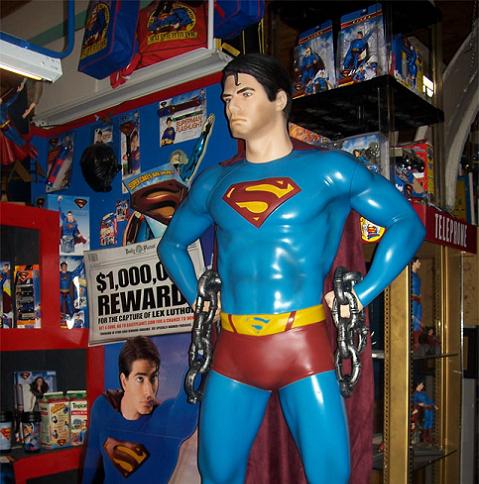 The museum receives about 200 visits a day . The objects are renewed from time to time, as there is a collection of more than 100,000 elements about Superman that are shown on a rotating basis. The Kryptonite crystal, how could it be otherwise, never broken.

📖  The best museums in Bilbao