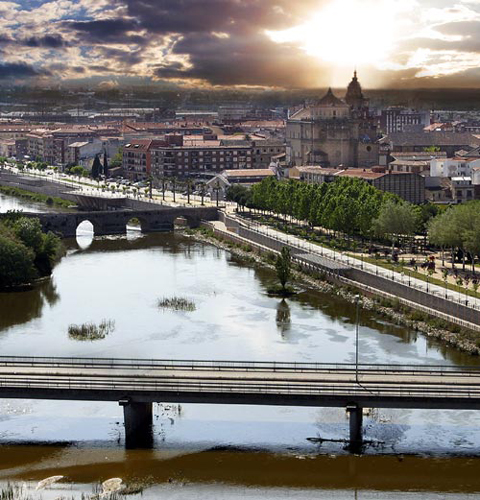 This city of the Autonomous Community of Castilla-La Mancha , located northwest of the province of Toledo , appears with its own name since 181 BC Aebura was the first name that was given to Talavera, becoming Caesarobriga for the Romans and Elbora for the Visigoths. Later, with the arrival of the Muslims, Talabayra , as they called it, underwent an enlargement that resulted in the construction of the wall and the fortress.

Throughout its history, Talavera has experienced events of great relevance that are reflected in the numerous buildings, of artistic importance, located in its urban area. 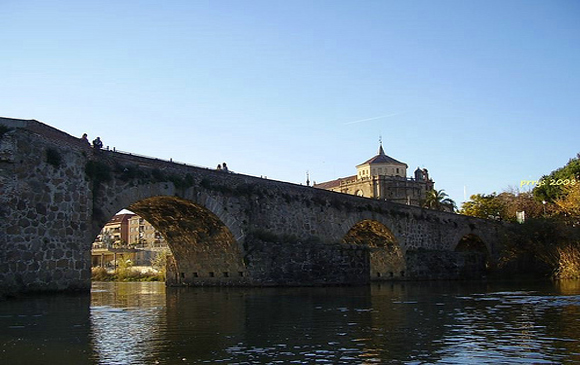 The Old Bridge . Of Roman origin, it was destroyed by the Arabs in their flight from Talavera. However, its reconstruction, based on Roman remains, has been so faithful that it has always been known as the Roman Bridge. 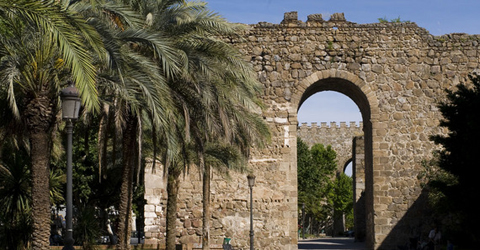 Wall . Of the three walled enclosures that the city had, remains of two of them are currently preserved. The first is characterized by having the albarranas towers attached to them, projecting towers to achieve a better defense of the walls. The figure of one of these towers is represented in the heraldic shield of the city. Of the second enclosure, only the Puerta de Sevilla , the Torreón de la Puerta de Zamora and the remains of the Plaza de San Miguel remain.

The Collegiate Church. Rectangular in plan, it is made up of three longitudinal naves and is in the Mudejar Gothic style . The rose window, made of brick and covered with stucco, stands out on its façade.

Convent of San Bernardo . It is in the baroque style, it was founded in 1610.

Church of Santiago . This church was built from the ground plan and canvases of an old synagogue in the 14th century , of which a brick rose window is preserved, whose simplicity imbues it with beauty.

Church of the Savior . There are data on its existence dating back to 1204 , being one of the oldest in Talavera. Its Mudejar style apse is the testimony of its antiquity.

Basilica of the Virgen del Prado . It dates from the year 1570 , mixing the Renaissance and Baroque styles. Its walls constitute an authentic museum of Talavera ceramics, in which you can admire works that range from the 16th to the 20th century. 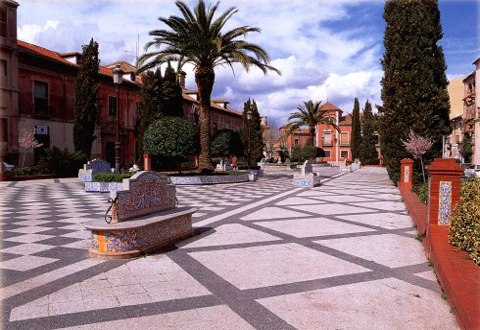 Plaza del Pan . Scene of all the popular and official acts throughout its history. In the 16th century , the appearance of the square changed, taking the shape of a Roman circus and dressing for the Renaissance. Its old rustic appearance was embellished with the color of the ceramics that it still boasts. 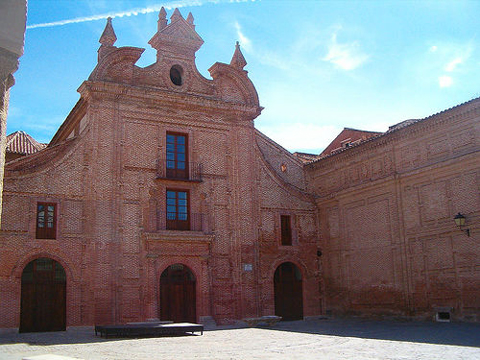 Saint Augustine the Elder . Baroque in style, its convent is currently the headquarters of the Ruiz de Luna museum. Instead, the church went from being a Lyceum theater to a warehouse, being today privately owned.

Church of Santo Domingo . Consecrated in the year 1536 , in which Gothic, Plateresque and Renaissance come together , this church is the beautiful unknown. 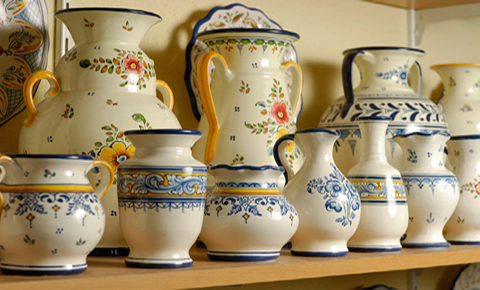 The well-known crafts of Talavera deserve a special interest for having acquired its own name since the 16th century . And it is in this century, when Talavera stands out as a City of Ceramics , for the quality and quantity of artisans dedicated to the trade. Other arts such as saddlery, wood carving, furniture and embroidery are also made with great skill by its artisans.

Its gastronomy is the reflection of a historical crossroads, with influences from the lands that surround it. It is mainly based on the quality of raw materials, with a predominance of garden products and meats, especially lamb and game. Its know-how, enriched throughout its history, is present in its excellent restaurants.