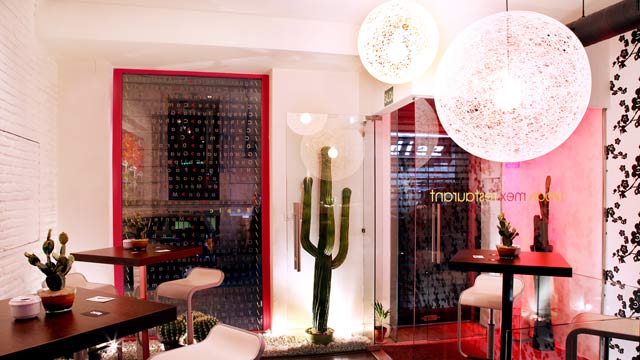 Tepic is a Madrid restaurant with authentic Mexican cuisine that breaks with the traditional Aztec gastronomy. In Tepic, a vision of current Mexico is perfectly mixed with a traditional cuisine with a very careful presentation.

Best of all, the menu is quite extensive, and it highlights the presence of typical dishes and recipes such as Taco de Pastor, Alambres, Carnitas, and even vegetarian tacos. Classic starters such as Flautas, guacamole , Yucatecan panuchos or quesadillas also have their place. Special mention should be made of typical Mexican cocktails such as Margarita, Paloma or Piña Colada.

In addition, you can enjoy all kinds of imported drinks such as tequilas, Baja California wine and beer. The decoration in Tepic is urban and modern, with large photographs, white brick and very suggestive intimate lighting, which is in keeping with the style of Chueca , the neighborhood where this restaurant is located. If you decide, our four recommendations are:

– Aguachile de Camarón : Made from fresh fish or seafood seasoned or marinated in lime juice, onion, coriander fish, shellfish or mollusks and tomato.
– Manchamanteles : A recipe based on pork loin made with pre-Hispanic techniques.
– Mixiotes de mutton : It consists of steamed enchilada meat, wrapped in a film that comes off the pulquero maguey, a plant native to Mexico.
– Red pozole . It is an original recipe from the states of Sinaloa and Jalisco. The pozole consists of a soup of grains of a special type of corn called cacahuazintle, meat, vegetables and salt, to which other ingredients such as finely chopped lettuce, radish and onion are added, as well as chili powder, oregano and lime juice . It is usually accompanied by corn tortilla toast with cream. All garnished with a delicious red chili sauce.

📖  Traditions and customs in Sweden 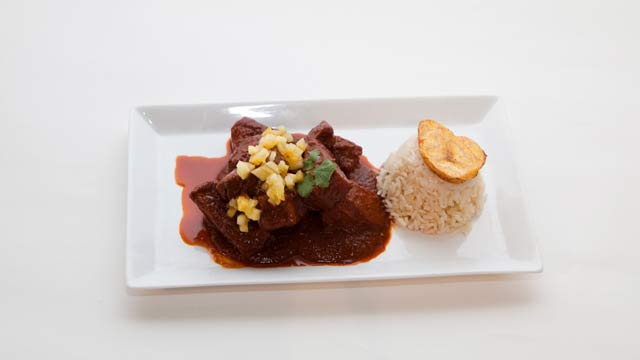 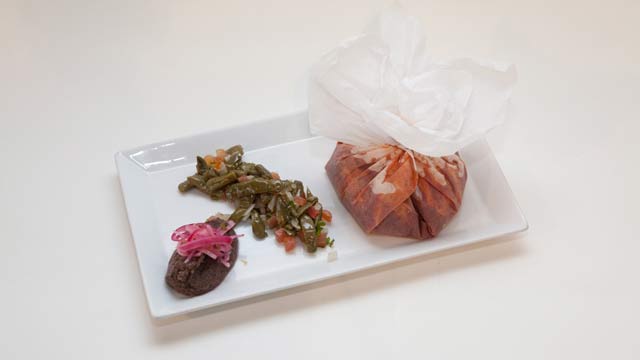 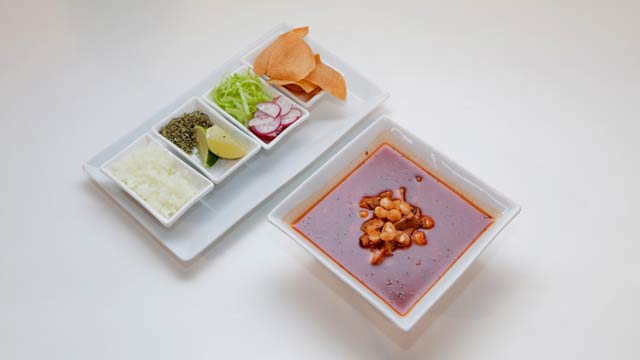 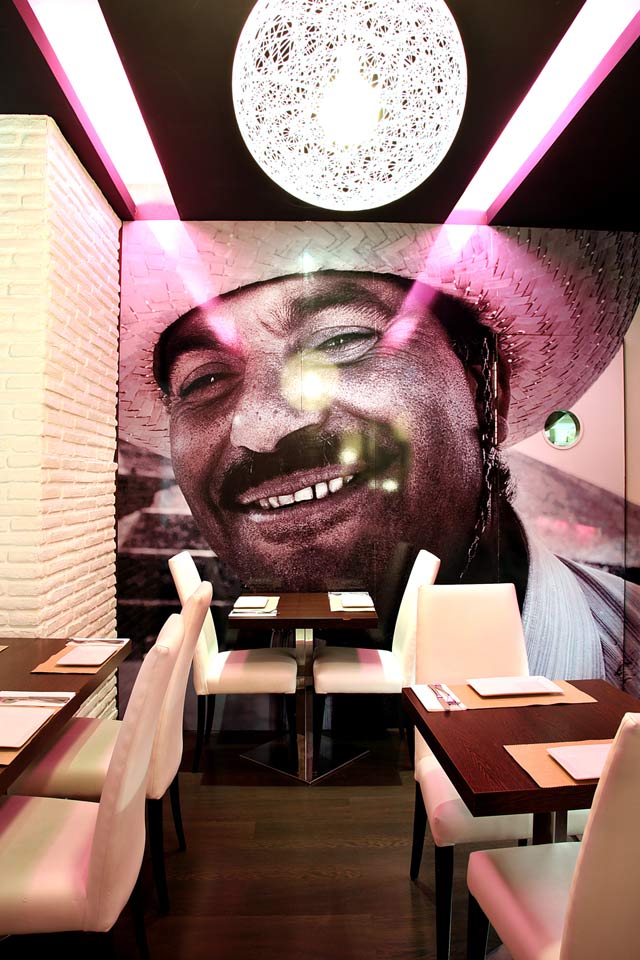