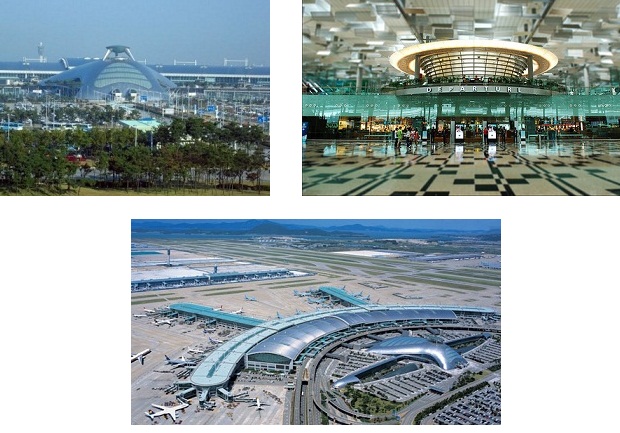 Incheon Airport in Seoul, has been named the best in the world for the sixth consecutive year according to the Airports Council International (ACI). ACI announced the winners of its awards in terms of quality of services on February 15, noting that the airports in Asia and the Pacific have been able to set the bar truly high for other countries.

They closely followed Incheon , Singapore, Hong Kong, Beijing and Shanghai airports. Surveys were conducted at 153 airports around the world. Some 300,000 passengers spoke about their experiences at different airports. ACI said it has explained that this year it has been shown that the airports that have been in these top positions for a long time, continue to improve their facilities and services to provide a better service to travelers .

📖  The rarest objects seized on airplanes

For the final classification, important points have been taken into account such as the general environment, cleanliness, whether the tourist could check-in efficiently, the friendliness of the staff, clear signage, availability of the facilities and the comfort of the waiting rooms .

Craig Bradbrook, ACI spokesperson explained that travelers are more satisfied with essential services and wait times when airports have additional services that enhance their airport experience; spacious rooms, Wi-Fi, duty-free food and drinks, etc. The list of the best airports in the world was as follows:

📖  Travel to Odense in Denmark

The result by region was: