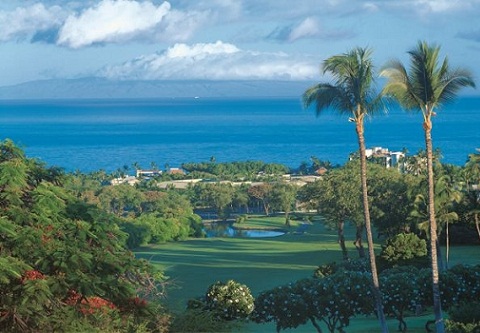 Condé Nast Traveler magazine has released the data from a survey it recently conducted with its readers. The survey focused on the location of the best golf resorts in the world. American readers of the magazine chose the Four Seasons Resort Maui in Wailea as the best golf hotel of all the 80s that appeared in the initial list published by the magazine.

Scores were calculated based on thousands of readers’ votes on specific questions about the facilities: design, courses, access, staff, services, rooms, lunch / dinner and the location of the resort. Sanctuary at Kiawah Island Golf Resort, located in South Carolina , came in second, followed by Four Seasons Resort Hualalai in Hawaii. The truth is that the Hawaii facilities have been voted the most by users. The Four Seasons Resort Lāna’i has stood out in votes.

📖  The Devil's Pool, the most dangerous in the world 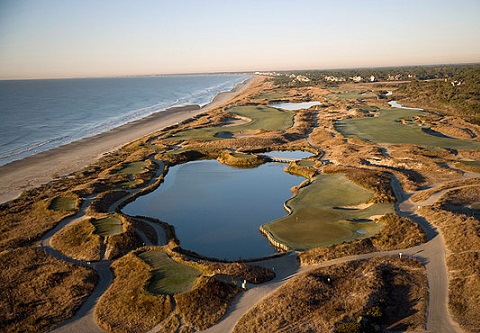 Thomas Steinhauer , the CEO of Four Seasons Resort Maui, acknowledged that they are very flattered by all the votes they have received from Condé Nast Traveler readers. He has also commented that the comments of his guests are very important to them and they will continue to expand their services to exceed expectations regarding the future visits they expect to receive. 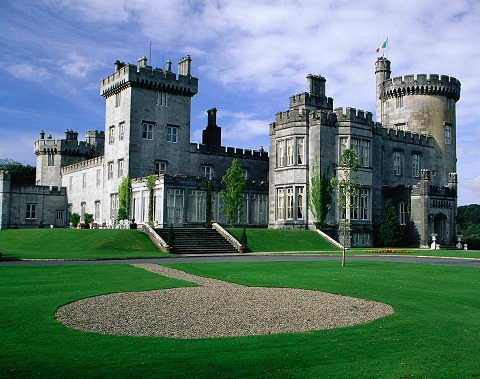 Outside of the US, Esperanza Cabo San Lucas in Mexico was at the top of the scores. In second place was Dromoland Castle in Ireland. The Old Course Hotel in St Andrews, Scotland, was ranked third on the list followed by little votes by the Fairmont Chateau Whistler in British Columbia, Canada .

📖  The best taxis in the world