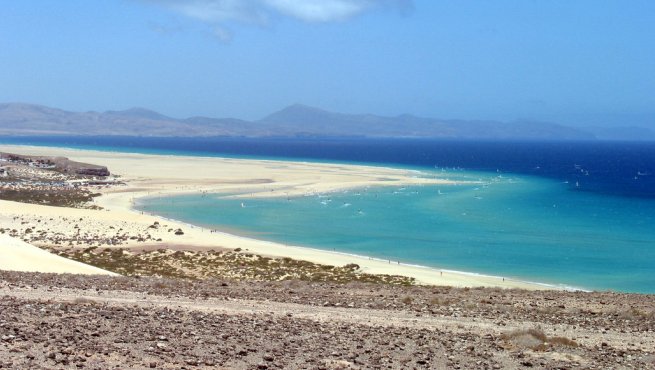 A few days ago I wrote an article about the best nudist beaches in Gran Canaria, and today I would like to continue down that path but focusing on those of Fuerteventura , another Canary island that is also in the province of Las Palmas. Both islands are very interesting and are only 5-6 hours away by boat, which is about 40 minutes by plane.

Fuerteventura is a spectacular island, an island with incredible beaches and that is not yet as built up or overcrowded as the others, so it is a perfect destination if you are looking for tranquility. There you will also find many nudist beaches , or "normal" beaches where nudism is allowed. Take note of the most interesting: 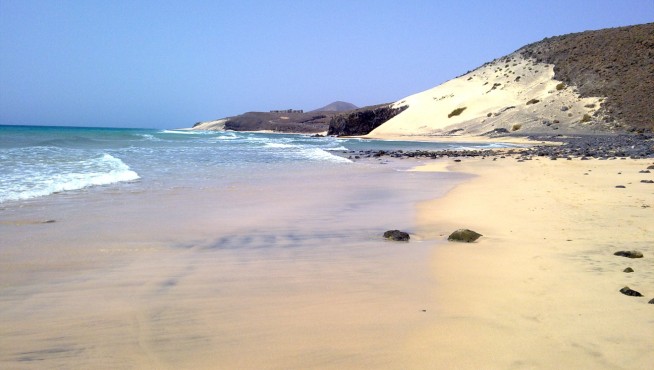 It is a beach with about 11 kilometers in length and almost one in width in some areas. It is in Jandía and in it there is an area in which two impressive dunes are formed that make the beach divide into three parts. A beach of fine golden sand, with calm but windy waters. I have been to it and the truth is that it seems that you are the only person on the beach, since it is so large that you will always find an area that offers you privacy. 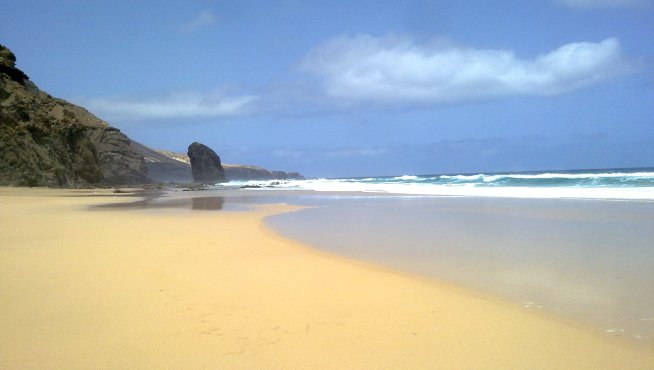 It is in Morro Jable and measures almost 14 kilometers in length, with fine golden sand. It is a windy beach with strong waves, which makes it very dangerous to bathe in it. When there are more people is at Easter and in summer, but even so their occupation is low. It is surrounded by the Crestería de Jandía, a spectacular mountain system, and far from any population. It has no service. 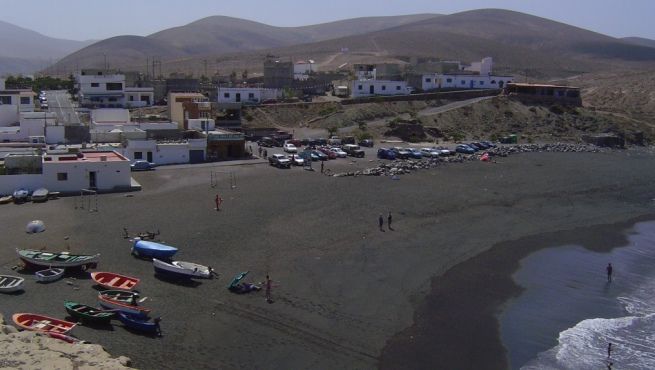 It is a nudist beach that barely reaches 300 meters in length, consisting of black sand, stones and gravel. It is also very windy and has strong waves , but the beauty of its surroundings makes it perfect, thanks in part to the fact that it is surrounded by cliffs and arid terrain with hardly any vegetation. Although it is far from any municipality, there are restaurants and some other services. 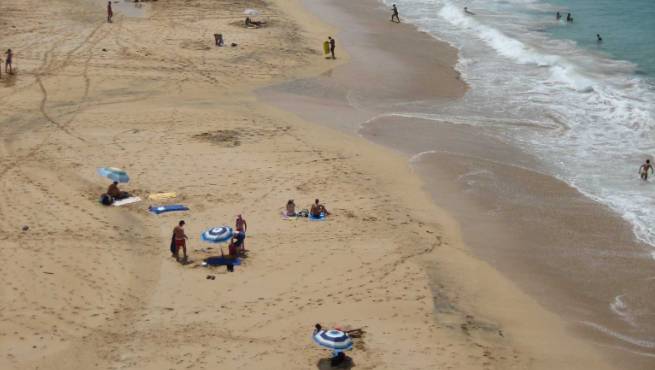 It is a virgin beach of almost 200 meters in length that is in La Oliva , formed by golden sand, stones and gravel. It is also windy (like 90% of the island’s beaches), and with strong waves. Its occupation is low and it is surrounded by arid land without vegetation. It has no service.

📖  The best gastronomies in the world 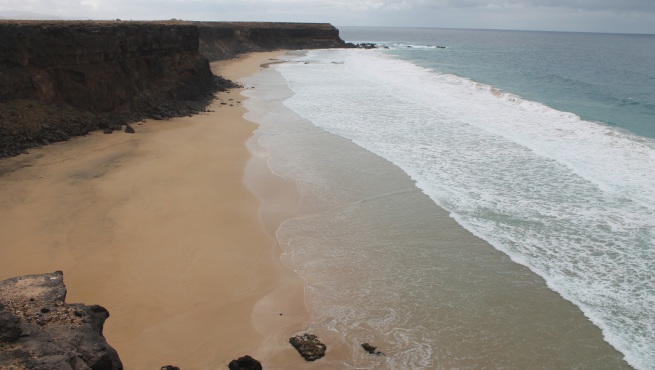 Another virgin beach , in this case 325 meters long and located in Corralejo. It is made of white sand, stones and gravel, with calm but windy waters. Its occupation is low and it does not have services, although it is very quiet thanks to being away from any population. 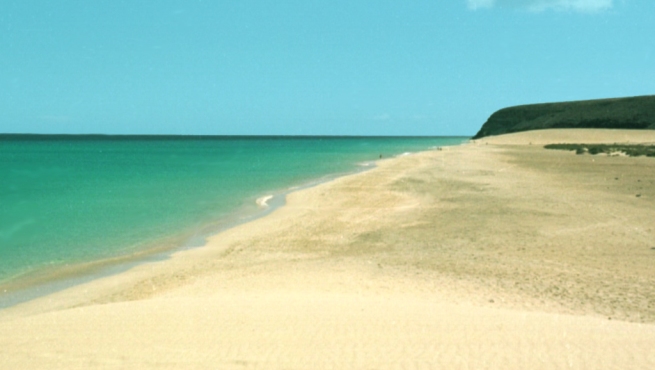 Spectacular beach 8 kilometers long and almost 3 wide, better known as "Las Dunas de Corralejo". Although it is a single beach, each section receives different names, as if there were many small beaches scattered along the coastline instead of just one. The swell is moderate and there is also a lot of arid terrain with hardly any vegetation. In some areas there are beach bars and restaurants.