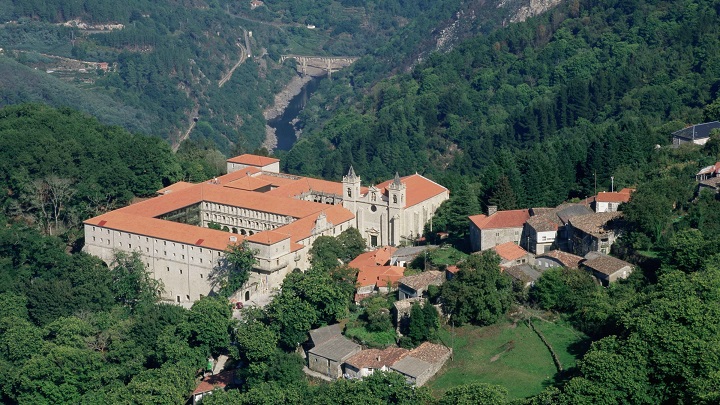 If you are a follower of Vuela Viajes you will know that we love to show you rankings prepared by professionals in the tourism industry, as they can be very useful when planning a trip or a getaway. For this reason, when we discovered that TripAdvisor has announced the winners of the Paradores section of its 2015 Traveller’s Choice awards, we did not hesitate for a moment to show them to you. And is that this type of accommodation is ideal to let your imagination fly.

Do you want to discover which are the best Paradores in Spain in 2015? Well, be very attentive to what we tell you below! 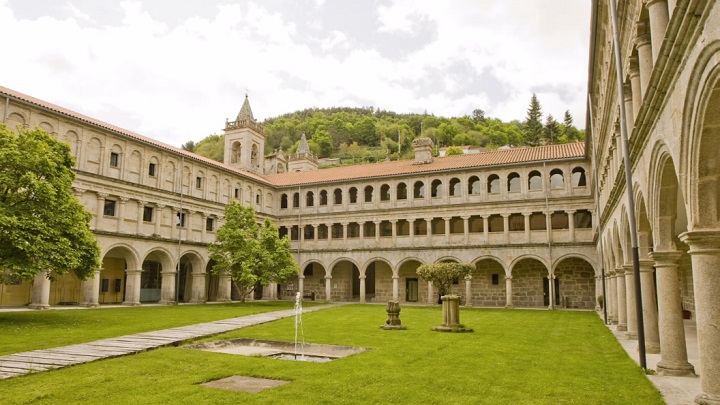 This year, the first place on the list is held by the Parador de Santo Estevo, which is located in Nogueira de RamuÍn, a municipality in the province of Orense, Galicia. The old Santo Estevo Monastery, whose origin dates back to the 6th century, is located in a unique natural environment. 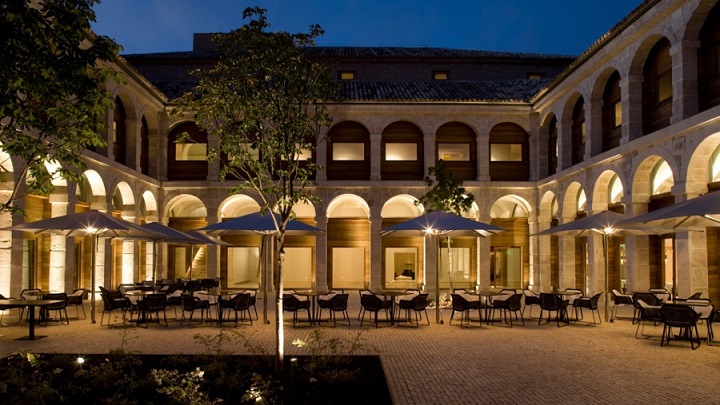 In Alcalá de Henares, Madrid, we find the second Parador on the list. Former school-convent and Hostería del Student from the 17th century, this hotel perfectly combines tradition and avant-garde. Of course, you will breathe art everywhere. 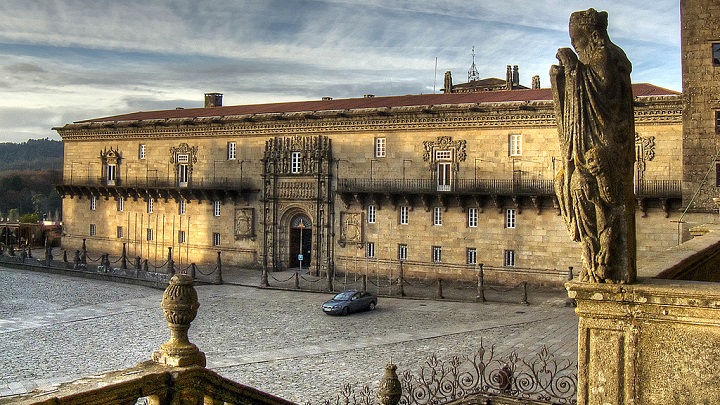 In third position we find the Parador Hostal Dos Reis Catolicos, which is located in Santiago de Compostela, a tremendously magical city, the destination of millions of pilgrims . This beautiful hotel that mixes history, art and tradition, is located in the Plaza do Obradoiro, forming an angle of spectacular beauty with the cathedral.

📖  10 plans with children in Seville 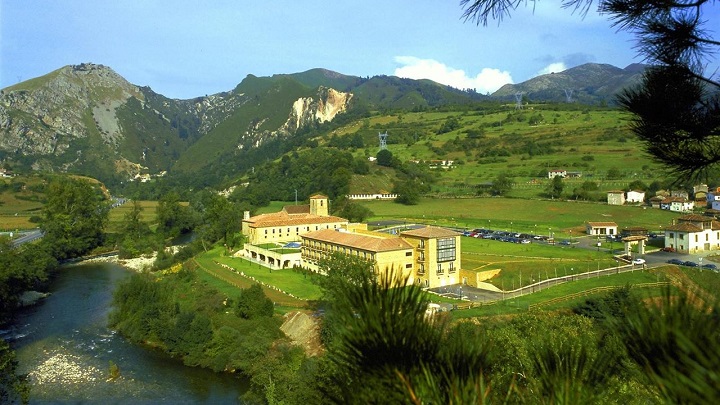 We continue in the north of Spain to tell you about the fourth accommodation on the list. In this case we are located in Asturias, where the Parador de Cangas de Onís is located, a hotel located in a unique setting: on the banks of the River Sella and surrounded by the Picos de Europa. The Parador occupies what was formerly the Monastery of San Pedro de Villanueva. 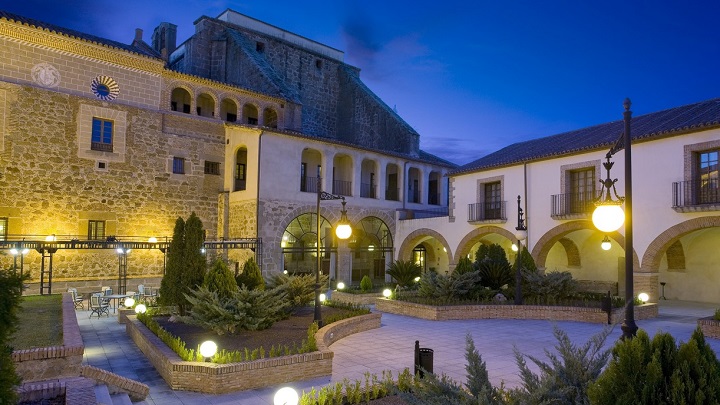 In fifth place in the ranking we find the Parador de Plasencia, in Cáceres. Specifically, this beautiful accommodation is located on the banks of the Jerte River, in the historic center of the city of Plasencia, and is located in the old Santo Domingo Convent. 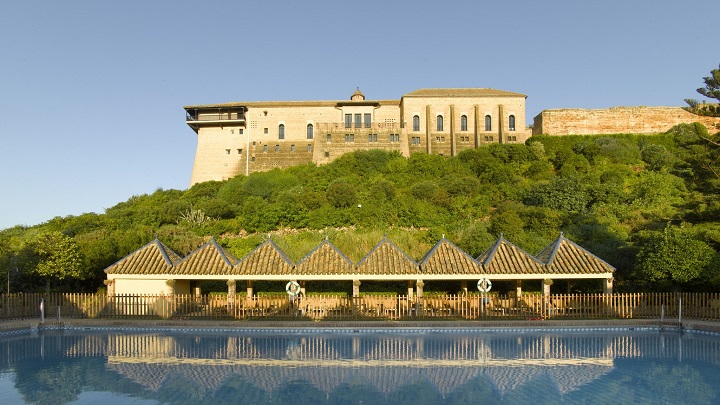 The first Parador in southern Spain on the list is Carmona, Seville, located in a spectacular 14th-century Arab fortress . Here you will enjoy the beauty of the environment, the tranquility, the beautiful landscapes and the exquisite gastronomy. 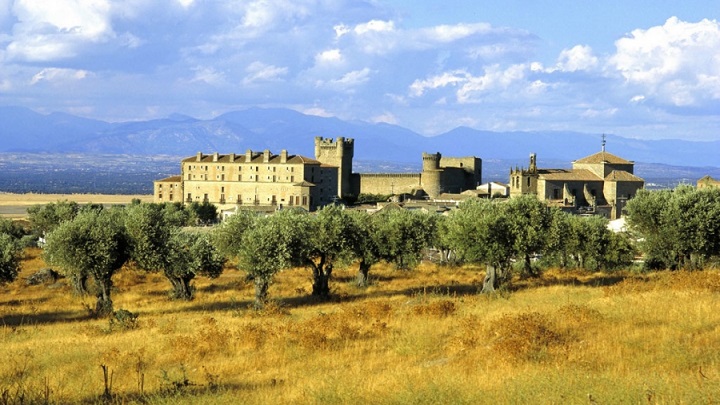 We continue our tour of the best Paradores in Spain in 2015 in Toledo, and more specifically in the town of Oropesa (not to be confused with Oropesa del Mar). Centuries ago this beautiful building was the Manor House of the Álvarez de Toledo, Counts of Oropesa. In 1930 it became the first Parador monument in the public chain. 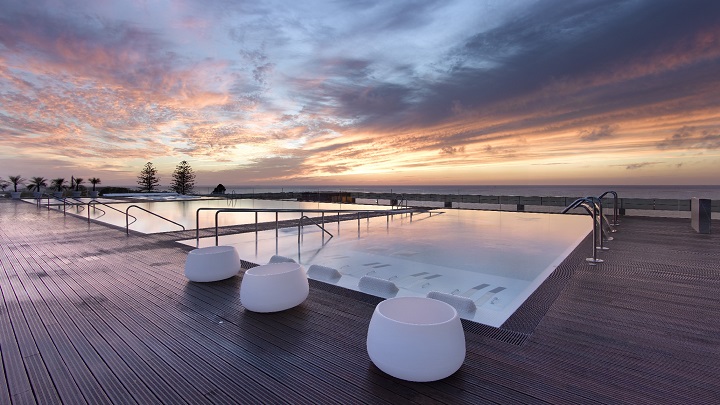 We return to Andalusia to tell you about the Parador de Cádiz, a city that is considered the oldest in the West. Unlike the previous ones, this hotel is characterized by its modern appearance, although just as magical, especially because it offers spectacular views of the bay. 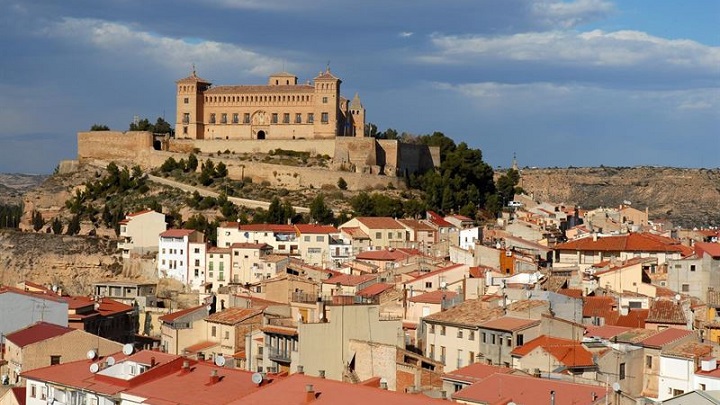 In Teruel we find the ninth place on the list. We are referring to the Parador de Alcañiz, which is located in a castle-convent from the 12th-13th centuries. Here you can enjoy a unique architectural heritage , spectacular landscapes, traditions, exquisite cuisine, adventure sports … 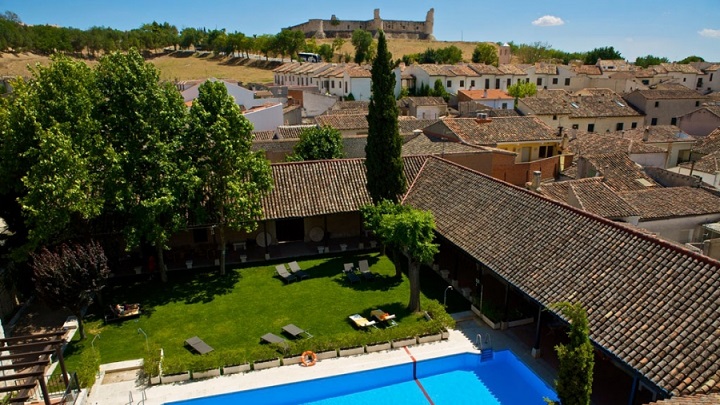 Closing the top 10 we find the Parador de Chinchón, Madrid, an old Augustinian convent decorated in an exquisite way. In addition, this town has a lot to offer the traveler.