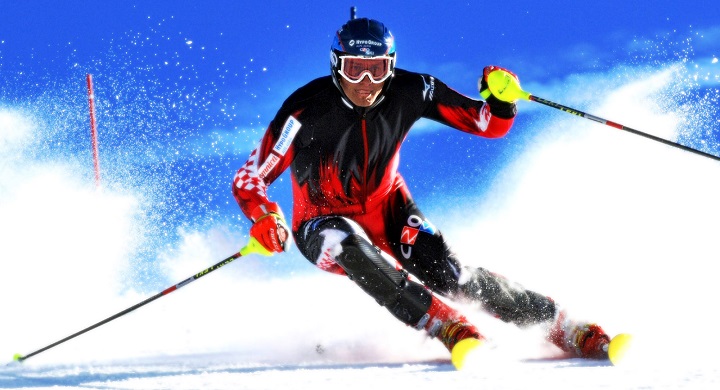 While many of us are counting the days for the arrival of spring and the good weather, others begin to enjoy it beautifully. And is that the ski season is here and lovers of this sport have already begun to make their getaways to the snow. Are you one of them? Well, to make it easier for you, the travel website TripAdvisor has published a price comparison showing the cheapest ski destinations in Europe.

This is the 2013 Ski TripIndex , an annual report that compares the price of a ski holiday in 41 key destinations in Europe, taking into account the prices of a hotel night, a day pass, the rental of basic equipment, food and a bottle of beer for this new season (from December 15, 2013 to April 15, 2014). Do you want to know the cheapest destinations on the continent? Well, watch out!

📖  The most unfaithful countries in the world

Generally speaking, Bansko , a city and winter resort 150 kilometers south of Sofia, Bulgaria, offers the cheapest getaway. A day on its slopes costs 124.34 euros. Of course, Spanish travelers have to add the cost of the flight to Bulgaria, which does not usually go below 300-400 euros. They are followed by Sochi, in Russia (163.58 euros); Osdino Arcalis, Andorra (164.90 euros); Arinsal, Andorra (168.58 euros) and Berchtesgaden, Germany (185.06 euros). 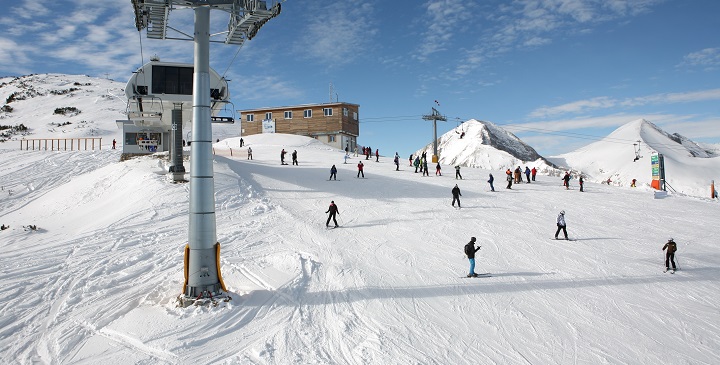 Candanchú , located in the Pyrenees of Huesca, is in sixth position in the ranking with a total of 186.74 euros, while in 15th place is another Spanish, Formigal, also in Huesca, with a total average of 240.93 euros. Thus, this year Andorra leads as the destination with the largest number of economic tracks, while France and Sweden are the most expensive countries.

Taking into account the price of the hotels, we see that Bansko continues to be in first position, with an average of 78.11 euros per night, while Courchevel (France) is the most expensive option, reaching 395.04 euros on average. . As for access to the slopes, Sochi is the cheapest option, with an average price of a ski pass of 25.68 euros. On the other hand, Bansko offers the best price in terms of ski rental (10.67 euros) and for lunch (3.72 euros).