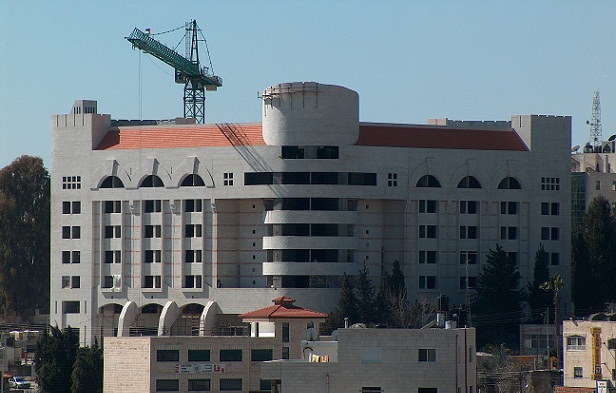 The opening of the first five-star hotel in Ramallah is another small step in the journey that the West Bank is taking to regain a normal life. However, the controversy is already served, because the construction of this building, for many disturbs the environment, which cannot be forgotten: Israeli settlements built on a nearby hill, a Palestinian refugee camp below and in the foggy background Jerusalem .

The Movenpick Hotel Ramallah , is a franchise owned by a Swiss-based hotel chain. The hotel is primarily aimed at business travelers. This clarification has been taken by many as a clear opening on the part of the West Bank to "open up" to negotiations. The hotel’s general manager, Daniel Roche, has commented that the past is the past. They believe in the future of the country and the future of this hotel. 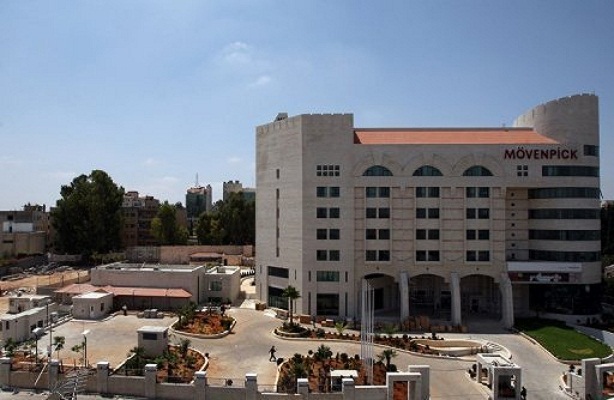 These facilities were born out of a beautiful investment, both in time and money, which will give Ramallah the opportunity to make itself better known. The $ 40 million hotel includes 171 rooms and suites, an outdoor pool, gym and seven conference rooms. The main restaurant has an Italian chef and a bar on the ground floor where, in addition to having a good cigarette, customers can taste a special whiskey that is over 20 years old.

The intention of the hotel is to accommodate all businessmen, humanitarian workers and diplomats who come to Ramallah, to give them greater security after the well-known Palestinian uprising. But the city is also changing; a series of elegant bars and restaurants have already turned the city into a city that wants to be visited by tourists from all over the world.