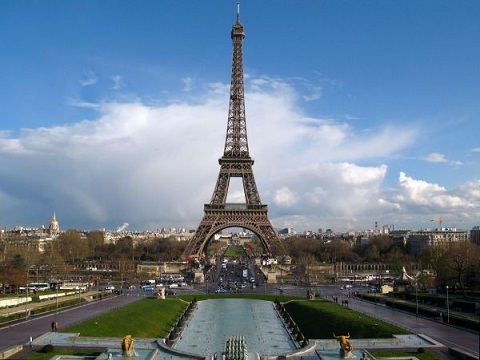 The Eiffel Tower is the world’s favorite tourist attraction according to the results of a survey that was released last week. The great and iconic Tower of Paris was named the best structure by 16% of surveyed travelers. This data is important, since it has been far ahead of its closest rivals ; St. Peter’s Basilica in Vatican City (Rome) and the Taj Mahal in India.

The Golden Gate Bridge, the Empire State Building, and the Statue of Liberty in the US rank fourth, fifth, and sixth respectively. Each obtained 7% of the votes. Sydney Opera House, the Sagrada Familia in Barcelona, ​​the Acropolis in Athens and the Christ the Redeemer in Rio de Janeiro are also part of the list. It is striking that Big Ben and the London Eye in London have been lost along the way.

📖  The most visited cities in the world 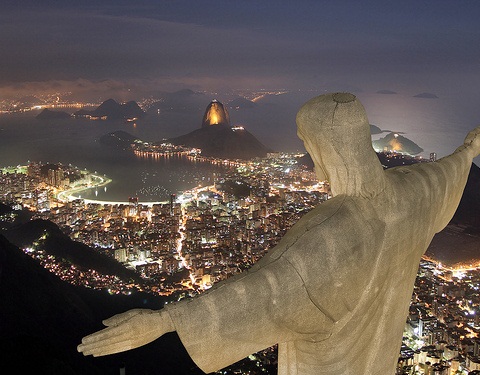 Hotels.com surveyed 10,000 travelers from five continents. Alison Couper, from Hotels.com., Has commented that this survey has shown how emblematic buildings are the ones that most “define” the most important cities in the world. The attraction that many people feel for certain buildings is so strong that many times, only trips are made to see those buildings, the city itself, it does not matter. Here is the complete list with the percentages from the survey: