Djibouti was originally inhabited by nomadic tribes, the main ones being the Afars and the Isas. These nomadic tribes were strongly linked to Ethiopia and Somalia, respectively. In 1862, the French signed a treaty with the Afar leaders, giving them all the lands on the north coast. During the rest of the 19th century, Djibouti gradually became a great "partner" of France .

In 1977 , the French completely left the area and the country achieved independence. Its strategic location is very important, since from it access to the Red Sea can be controlled. During the Gulf War it was the base of operations for the French military, who continue to maintain a significant presence, contributing directly and indirectly to half of the country’s income. The UK Foreign and Commonwealth Office advises against traveling to the Eritrea border. 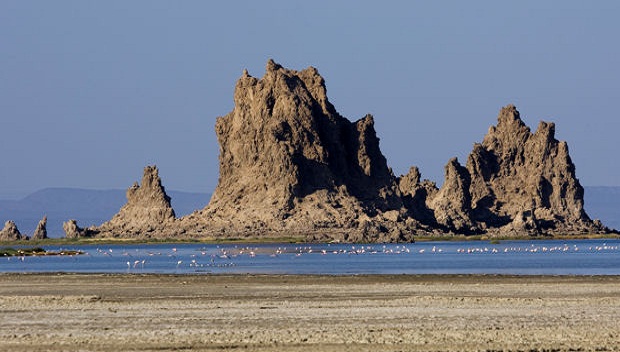 On June 10-12, 2008, there were clashes between Djibouti and Eritrea, following an incursion by Eritrean forces into the border region . This resulted in casualties on both sides. The situation is still a bit unstable. If you decide to travel to the area, you must carry a valid passport and visa. If you do not stop or disembark and continue your trip, you will not need it. 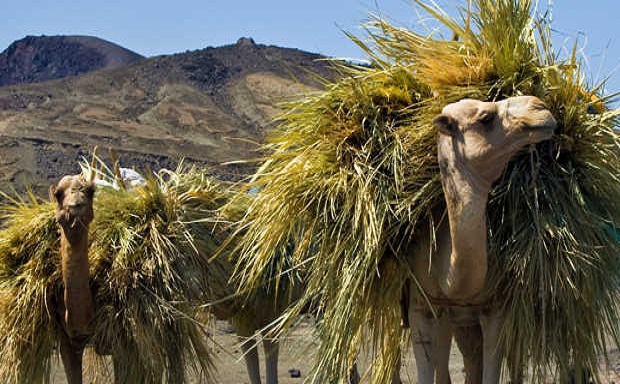 If you need to be treated in a hospital or by a specific doctor, remember that you must pay for any type of treatment immediately. The official currency is the Djibouti Franc (symbol Djf). There are different coins and bills that you can use during your stay in the area.

📖  Travel to the island of Roatán