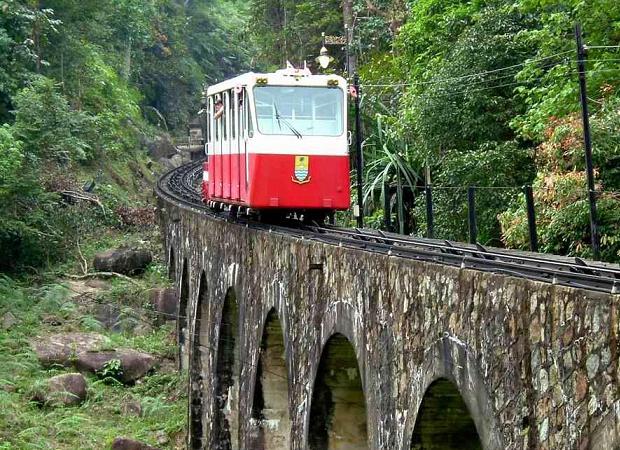 Penang is known throughout the world as the Pearl of the Orient. It is an island located off the northwest coast of Malaysia. In the local Malaysian language, the island is called Pulau Pinang. Penang is also the name of the state that includes the island and part of the mainland. George Town is the capital of the state. The island has a heritage built into British colonial history. Back in 1786, Penang and the entire state belonged to the Sultan of Kedah.

It has always been under threat of attack from its neighbor Siam ( Thailand ). As long as he struck gifts to the King of Siam, Kedah was safe. The sultan grew weary of this arrangement and asked the British government for help. In exchange for protection, Kedah agreed to give the island to the British and was persuaded to give up part of the mainland so that the British could better defend the area in case of attack. 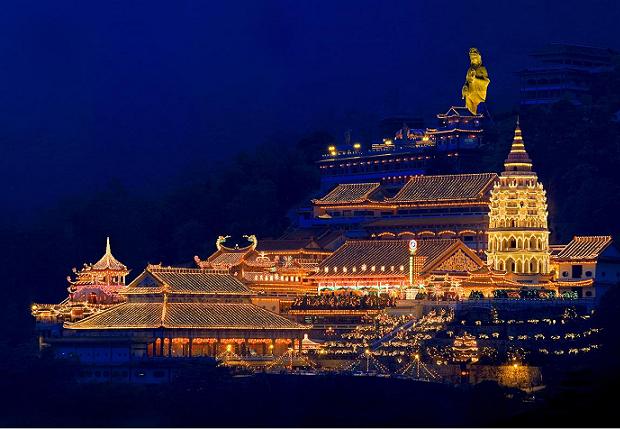 Thus, in 1786, Sir Francis Light took over Penang and established a trading post there. Soon after, the island became a major trading port for spices and tea. Apart from many beautiful beaches, Penang offers many unusual local attractions, such as the well-known Fort Cornwallis . 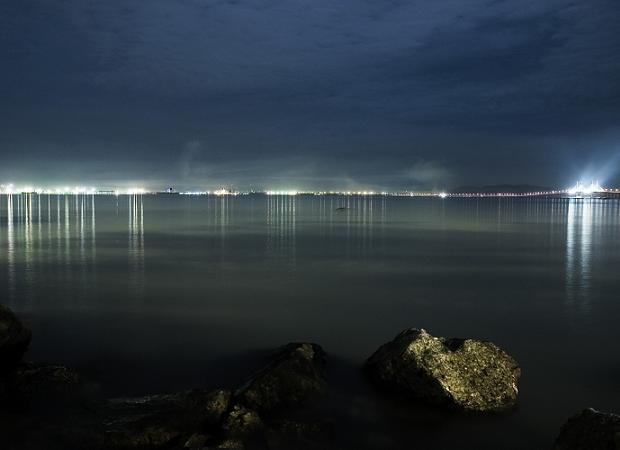 It was built on the Sir Francis Light landing site on the island. It was originally a wooden palisade, but later in 1804, with the help of inmates from the prison, the fortress was rebuilt in concrete. Another place you must visit is Kek Lok Si , which is a Buddhist temple built on a hill. The temple took more than 20 years to build. It has a turtle pond and different sculptures and altars.