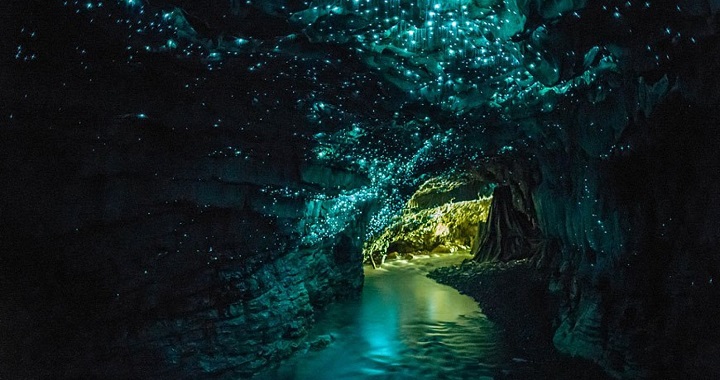 As we have been showing you in recent weeks, the planet is full of fascinating places. The colorful mountains of Zhangye (China) or the strange Fly Geyser of Nevada (United States) are two examples of the wonders that the Earth can offer us, either with the help of man or without it. Today we want to show you another one of those magical places that will leave you with your mouth open.

Under the green hills of Waitomo , in New Zealand, you can find a labyrinth of caves and underground rivers in which, in addition to being able to see the most common formations in the entrails of the planet, such as stalagmites, stalactites or calcareous deposits, you can Observe a curious tenant: the glowworm larva ( glow worms). And you ask yourself, what is special about it? Well, it shines through bioluminescence! More details? Next! 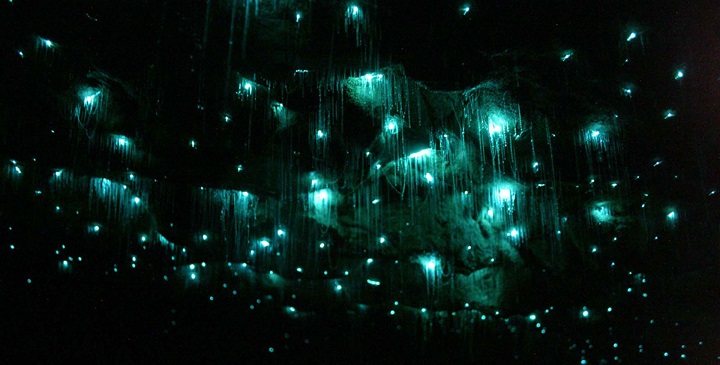 The so-called arachnocampa luminosa is a larva that lives hanging on the ceilings of some caves in New Zealand (the most humid). Specifically, they are located in a kind of almost invisible thread. To attract mosquitoes that will become their food, they chemically produce light.

You can see these luminous animals up close through a silent boat that passes through an underground river. 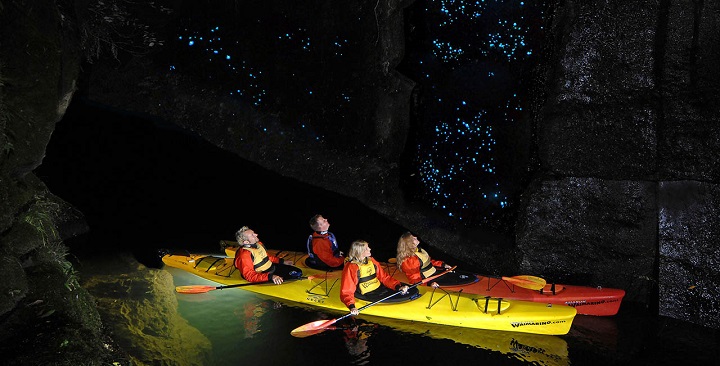 Like so many other caves on the planet, the Waitomo caves were created by a movement of the earth that caused the rock to be exposed to the air, separating and creating cracks and weaknesses that allowed the flow of water through them. The dissolution of the limestone and the passage of millions of years did the rest.

📖  The world in panoramic photos

Here we leave you with some beautiful images of this magical place. Do not miss it! 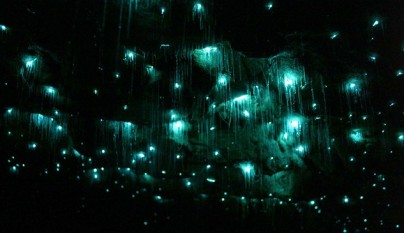 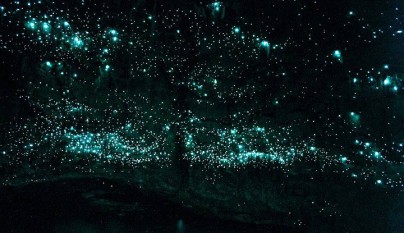 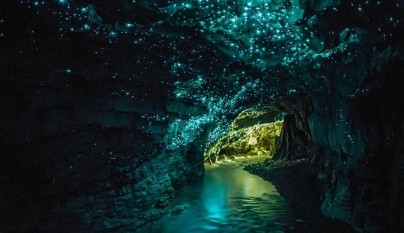 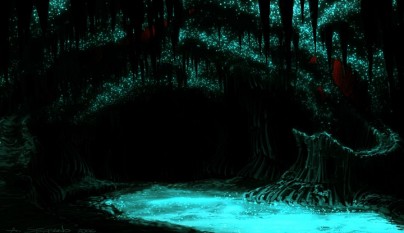 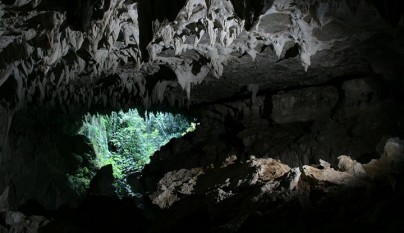 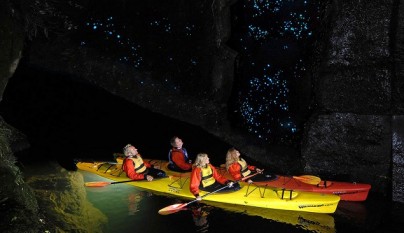 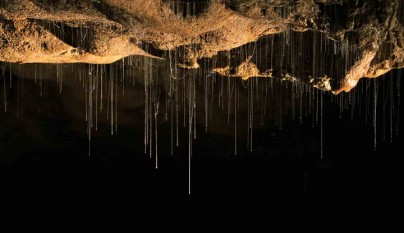 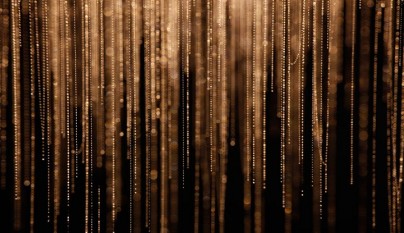